Domestic violence isn’t very uncommon among couples these days. In fact, we see disturbing cases on newspapers, television, and even on social media almost everyday. However, attacks during the wedding night is definitely one for the books.

Amy Dawson, a 22-year-old bride, was attacked and beaten by her husband just a few hours after their fairytale wedding for a strange reason: he couldn’t take her dress off. 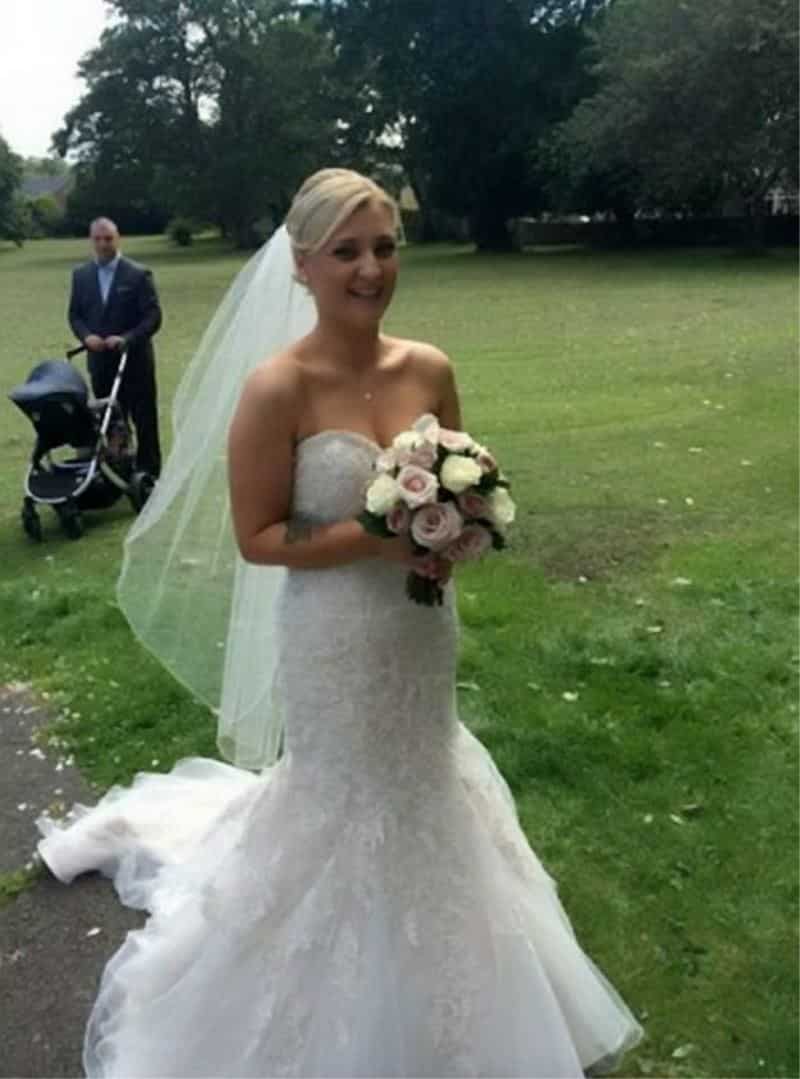 Apparently, her short-tempered husband Gavin Golightly got extremely annoyed after failing to unzip her wedding gown. The 29-year-old tattoo artist turned to his wife, pinned her down on the floor, sat on her, and began punching her on the face.

The helpless bride sustained a cut on the eyebrow as well as bruises on her face and chest. 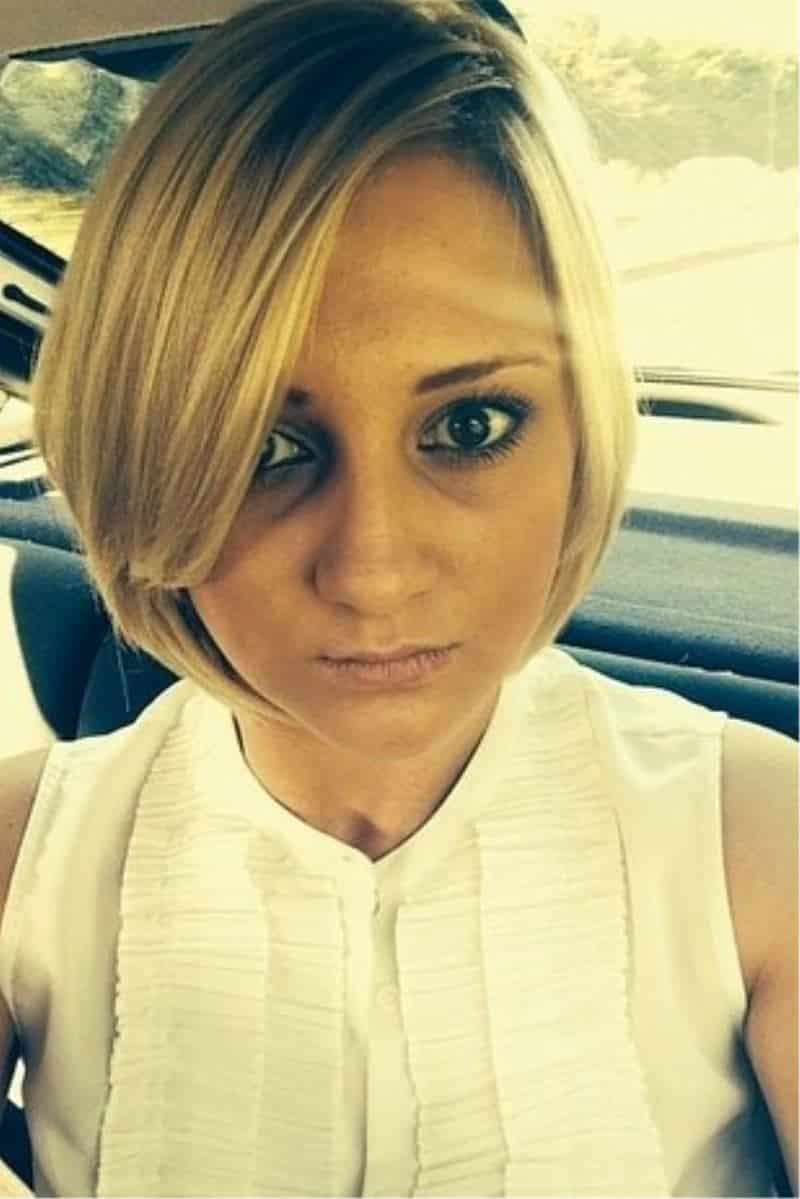 According to Dawson, Golightly left the room after the attack. But it wasn’t the end of it since he returned and continued beating her.

Luckily, Dawson was able to escape the brutality of her new husband. She and the hotel porter called the police to have Golightly arrested.

Meanwhile, Golightly claimed that he had been drugged during that time so he had no recollection of his attack. Still, he pleaded guilty to assault at Peterlee Magistrates Court and was sentenced for a 12-month community order. In addition, he also received a restraining order. 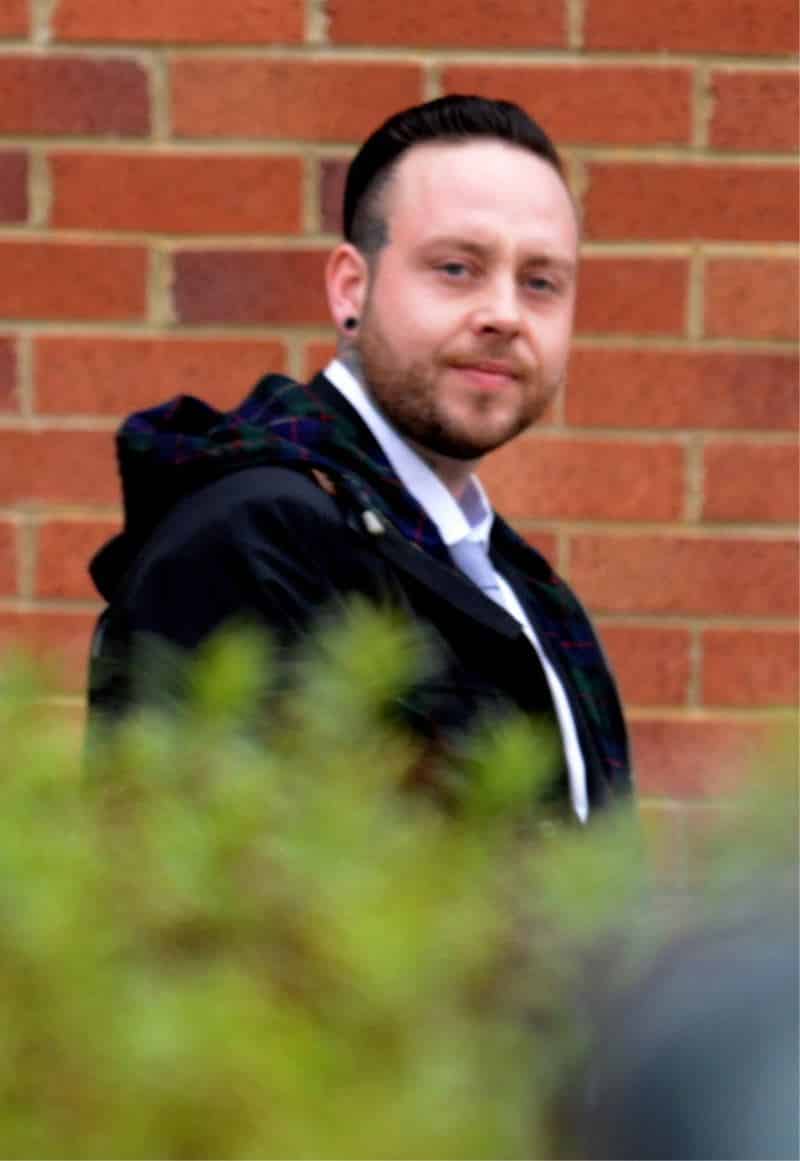 Dawson has already filed for divorce from her former sweetheart. 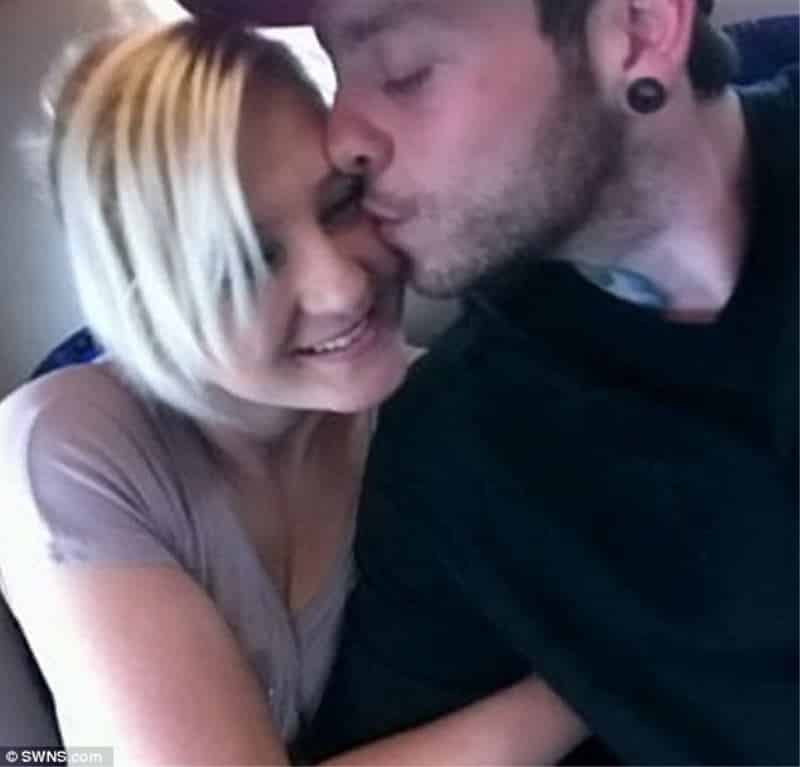 We’re definitely wondering why Golightly found a hard time undoing his bride’s dress. According to a report by The Daily Mail UK, Dawson’s gown had a crochet hook that will unfasten the buttons. Well, it seemed Golightly didn’t want to use it.