The Great Barrier Reef is considered Australia’s national treasure as it once was filled with marine life, amazing coral reefs, and crystal clear waters. The incredible Coral Sea Wilderness has been declared dead by scientists at 25 million years old – ending its years of struggle and illness. However, locals claim that the reports of its demise have been exaggerated and there is plenty of life left in the world’s largest barrier reef.

Reports said that the famous coral reef has succumbed to bleaching in 2016, leaving a stretch of dead corals. It was 1,400 miles long with 2,900 individual reefs and some 1,050 islands. With its total area, it is larger than the United Kingdom, with more biodiversity than all of the Europe continent combined. 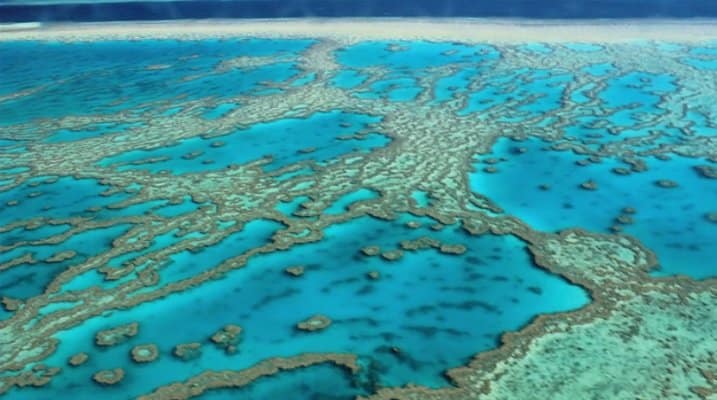 According to the National Geographic, the spikes in temperature has caused the bleaching of the corals, leading to irreparable damage. 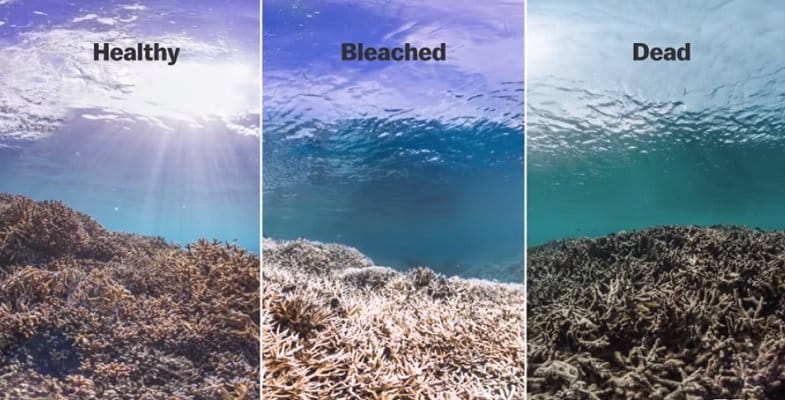 Over the past years since its rise to fame in the 1770s, it’s unclear if a serious effort was ever exerted to save the Great Barrier Reef. Considered the home to 1,625 species of fish, 3,000 mollusks and about 30 varying types of whales and dolphins, the coral reef has been in peril due to global warming affecting the waters.

After years, the reef was in the middle of the most catastrophic bleaching event in history and sadly, it never recovered. Nearly 50 percent of the coral in the northern part of the reef, which is warmer, has died, the Outside reports.

“The whole northern section is trashed. It looks like a war zone. It’s heartbreaking. I used to have the best job in the world. Now it’s turned sour… I’m 71 years old now, and I think I may outlive the reef.”

Will this ever come back? 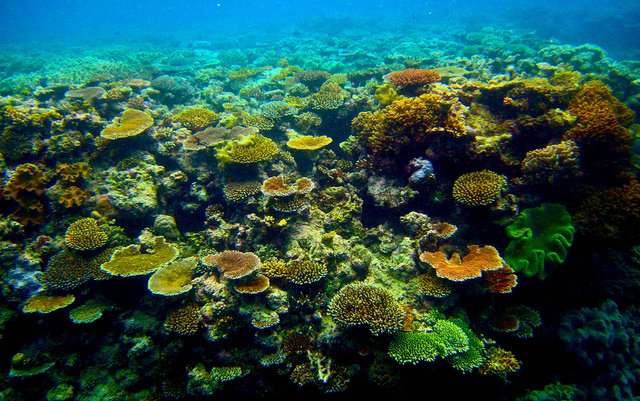 So how dead is the Great Barrier Reef inside? Watch this video: