Accidents can happen anytime, anywhere and it’s always unfortunate when it happens to a young child – especially during a time of having fun. 3-year-old Gracie Horn was, according to a Metro report, “left shaken after she fell off a fairground ride when it was alleged that staff forgot to fasten her seatbelt.”

The toddler was riding Race-O-Rama in Redcar when she suddenly fell down out of the ride. She had to be dragged out of the way of the other cars.

Her mother Amelia, 27, says her daughter is lucky to be alive. 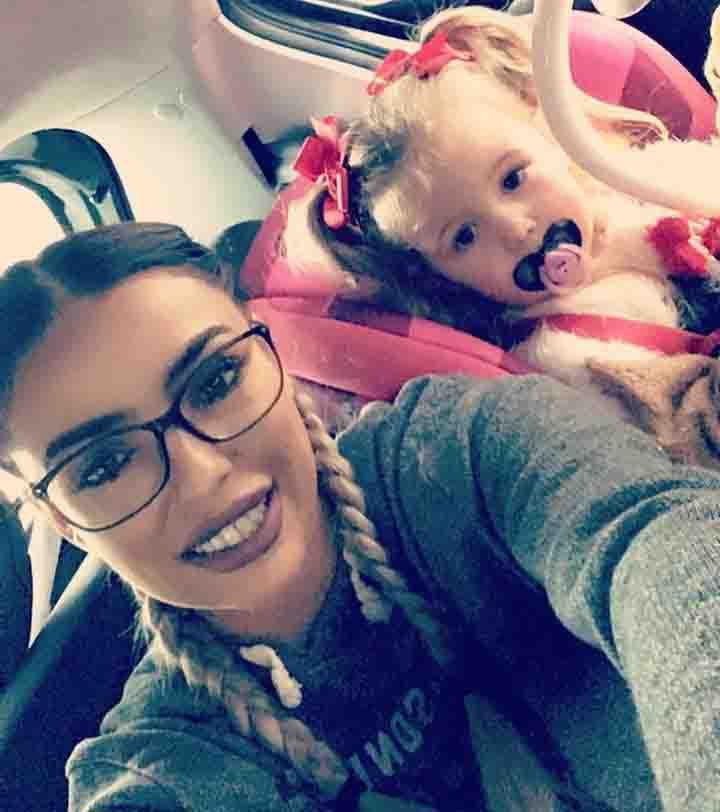 “Gracie was in one of the cars with her cousin and as it went round a corner she flew out and was laying on the floor.

“The staff member who was running the ride didn’t even notice what had happened.

“Luckily a lady put her hand through the railings and pulled her to safety before one of the cars hit Gracie.

“I jumped over the railings while the ride was still going and grabbed her.

“The staff member was crying after realizing what happened and said she forgot to secure the kids with a seatbelt.”

Gracie suffered several cuts and bruises, along with a swollen foot. 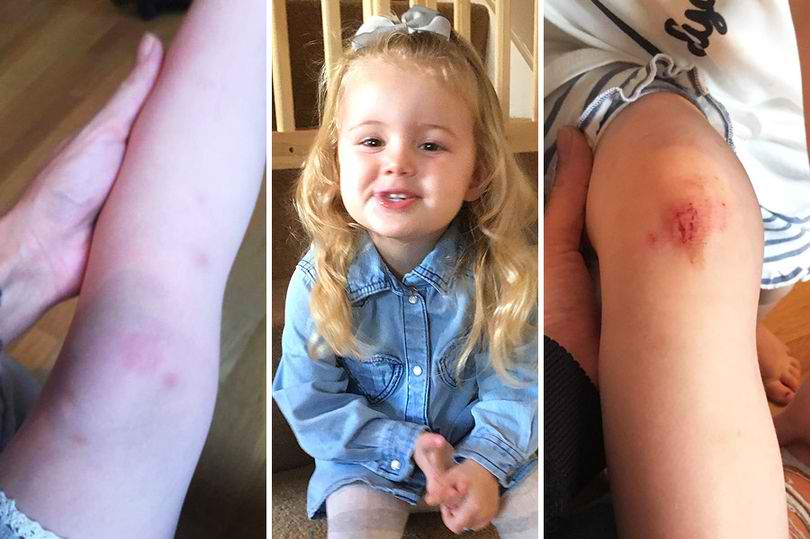 Despite that, the mother couldn’t help but express gratitude for the woman who saved her daughter.

“If it wasn’t for the lady she could have been killed. I was crying my eyes out thinking about what could have happened, it was so dangerous… I wish I had the number of the lady who helped Gracie as I’d like to thank her for what she did.”

Meanwhile, the management of W Crow Amusements reached out to them, offering them with “free rides.”

“The manager told us that Gracie could have as many free goes on the ride as she wanted, which is ridiculous as I’d never let her go on it again.

“It’s quite sad because I recently booked and paid to go and stay at Alton Towers this Easter weekend and take her to CBeebies Land but Gracie’s totally traumatized and will never go on a ride again probably.”