“What do you want to be when you grow up?”

“I want to be an astronaut!”

This is a common conversation among kids, and it isn’t at all bad. I mean, kids are kids and they have every right to dream, just like everybody else. The thing is, not everyone who ever dreamt of becoming an astronaut gets to fulfill their dream (Come on, Astrophysics and Quantum Mechanics of the Interstellar Medium? I won’t survive even a day of college!).

For some, the closest that they can get to becoming an astronaut is through improvisation.

And boy, some people just have a knack for that. 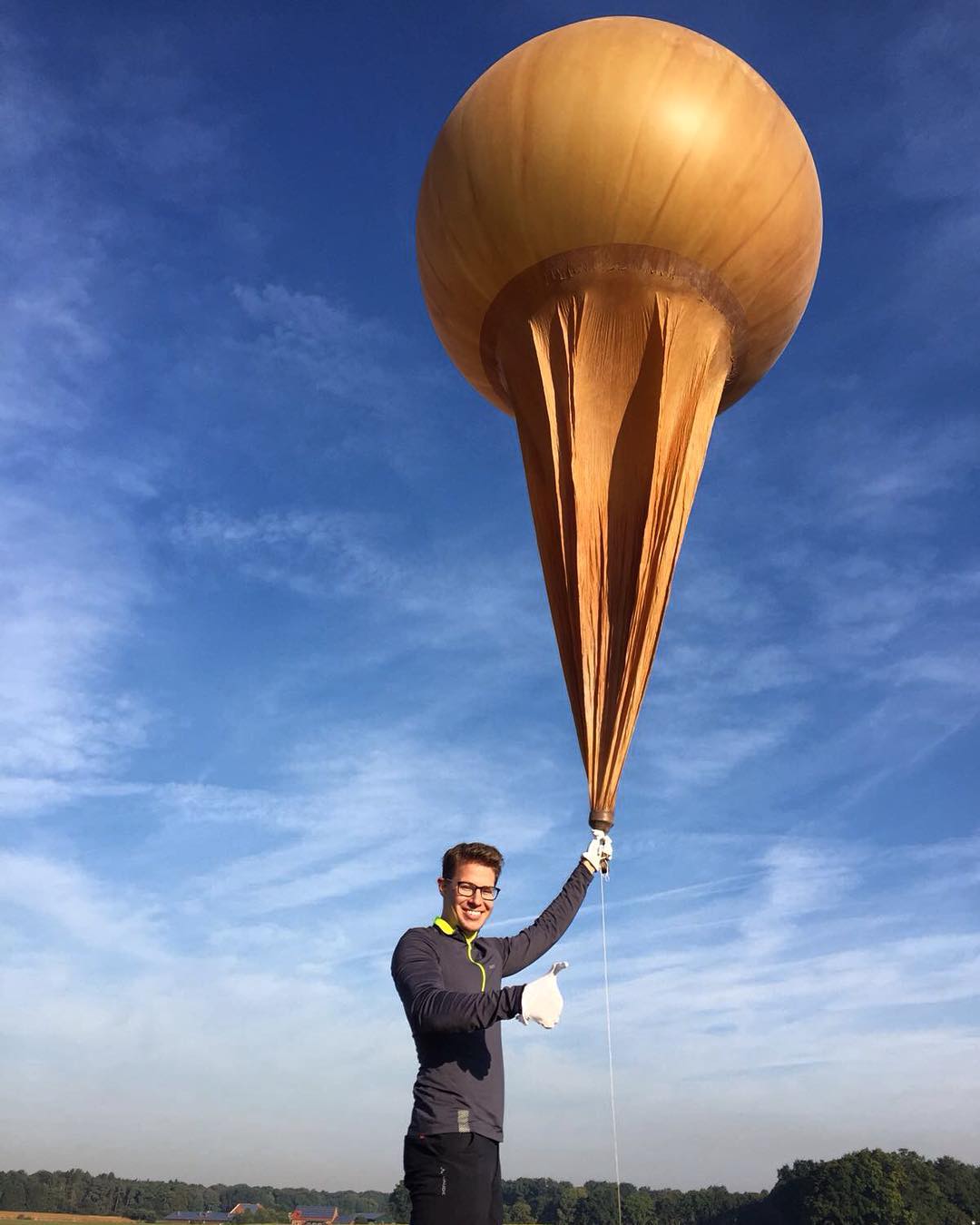 Julian Wessel had long wanted to become an astronaut. So, to fulfill his dream in his own small way, he decided to fill a weather balloon with helium, attach a parachute and a GoPro camera to it, and yes, you guessed it right – launch it for it to reach the stratosphere. He also attached a GPS tracker, which will allow him to retrieve the camera once it falls back down to Earth’s surface, and used Lithium batteries for power supply.

The result of his project was beyond astounding!

See the video for yourself:

Learn more about how Julian achieved this project on his website.