Google’s sister company is working on a way to help cut the rate of disease transmission caused by female Aedes aegypti mosquitoes. That is, by releasing 20 million bacteria-infected male mosquitoes in central California with the so-called Debug Project.

Verily, the life sciences sector of Alphabet (Google’s parent company), has created an autonomous robot that can breed about 150,000 mosquitoes a week. With this, they plan to release 1 million mosquitoes every week in a period of 20 weeks in an attempt to decrease the population of wild mosquitoes in Fresno—the project’s first US field study.

The non-biting, bacteria-infected mosquitoes are not harmful to humans 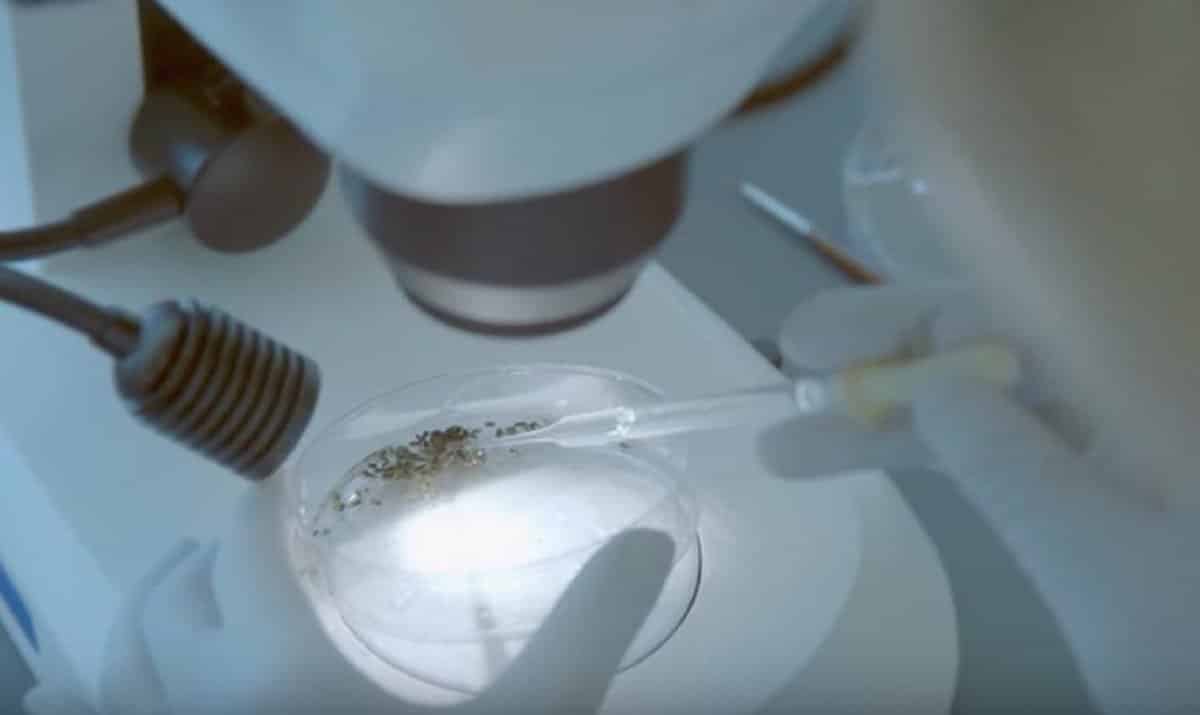 The company is working hand in hand with MosquitoMate and Fresno County’s Consolidated Mosquito Abatement District (CMAD), which has previously conducted the same technique, releasing about 800,000 male mosquitoes in Fresno in 2016.

According to Jacob Crawford, a scientist at Verily, the project aims to test “a potential mosquito control method using sterile insect technique.” The mosquitoes are not genetically modified but infected by naturally occurring bacteria called Wolbachia pipientis.

These bacteria do not pose harmful effects to humans, however, it makes the male mosquitoes sterile. When the Wolbachia-carrying male mosquito mates with a wild female, they too will become sterile and none of their eggs will be able to produce offspring. With this method, the team hopes to decrease the population of disease-carrying wild female mosquitoes.

The company also uses software algorithms and on-the-ground release devices that will be able to distribute the sterile male mosquitoes evenly in the targeted area. Crawford explained the project does not target all mosquitoes, but only female Aedes aegypti mosquitoes, which is responsible for various diseases.

Scientists at Verily believe the program can help control diseases such as dengue, Zika and chikungunya. 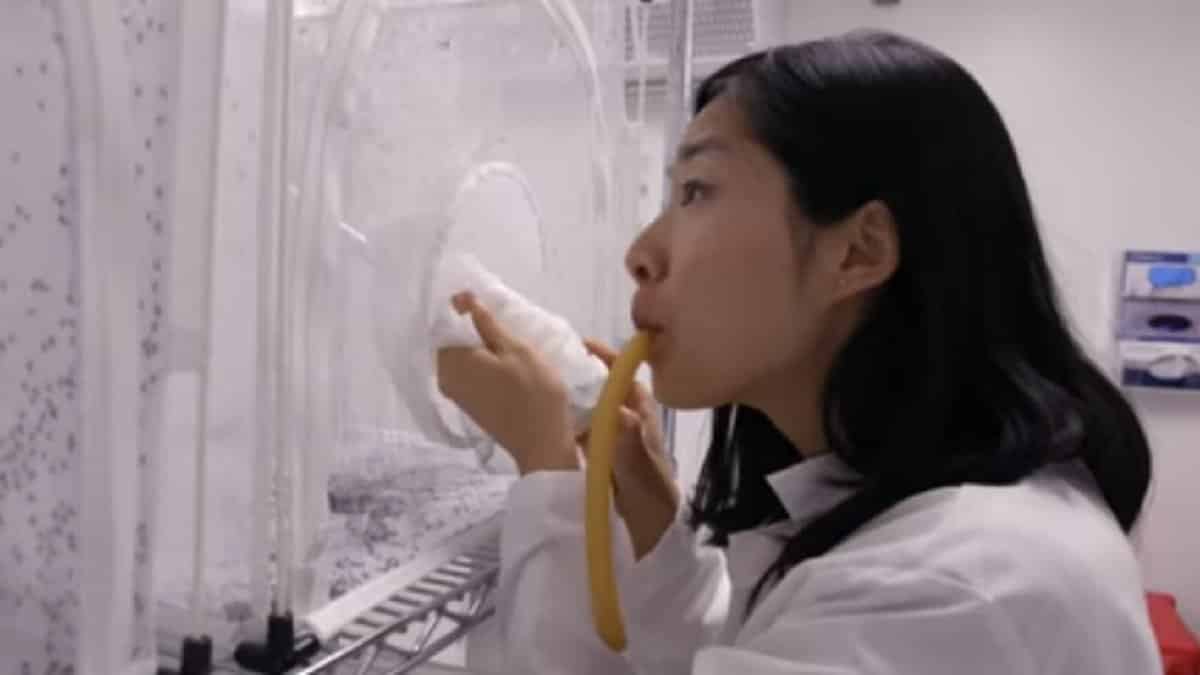 “We hope to demonstrate success with Debug Fresno that will benefit the local communities working with us on this study and later other communities globally where Zika, dengue, and chikungunya are endemic.”

However, this is only the first step. The company is planning to bring the project in a much broader scale.

“If we really want to be able to help people globally, we need to be able to produce a lot of mosquitoes, distribute them to where they need to be, and measure the populations at very, very low costs,” Verily Senior Engineer Linus Upson said.

The project has gotten a go signal from the Environmental Protection Agency, which found that the experiment “presented minimal risks to non-target organisms and the environment.”