You may have seen in it in sci-fi movies, but inserting a microchip into your skin to access everything is slowly becoming reality!

Imagine being able to open car doors, access your computer, and withdraw money just with the swipe of your hand. This is what Shanti Korporaal of Sydney, Australia is able to do although she’s not a robot!

She had an implant the size of a grain of rice inserted into her hand so she can have the microchip with her at all times. This microchip is capable of being her business card, transferring data to her smartphone, and storing valuable information about her.

Shanti Korporaal can get to work and into her car without using keys. 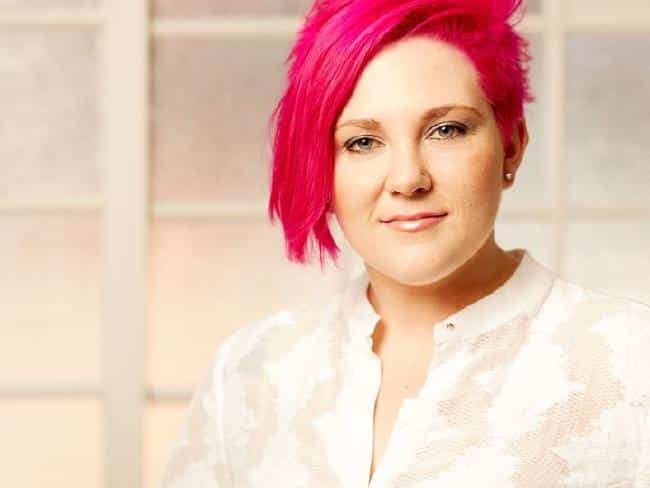 Because of the ease she feels with using a microchip in her body, the 27-year-old set up an Australian distribution service called Chip My Life with her husband. With the service, it only costs between $80 and $140 for the microchip, and an additional $150 to insert the implant.

“They do minor surgery, Botox and so on. They give you a local [anesthetic], an injection and a quick ultrasound to make sure it’s in place,” says Shanti. The couple both have RFID (audio-frequency identification) chips in their left hands and NFC (near-field communication) chips in their right hands. The implant is barely visible and only leaves a mark that’s as tiny as a freckle.

Shanti also appeared in the Sydney launch of cyborg-themed video game, Deus Ex Mankind Divided with US implantable technology pioneer Amal Graafstra. Amal made waves previously in the US with his prototype for the world’s first implant-activated handgun. He was one of the world’s first RFID implantees in 2005.

Amal Graafstra, one of the world’s first RFID implantees, explains the benefits of the microchip. 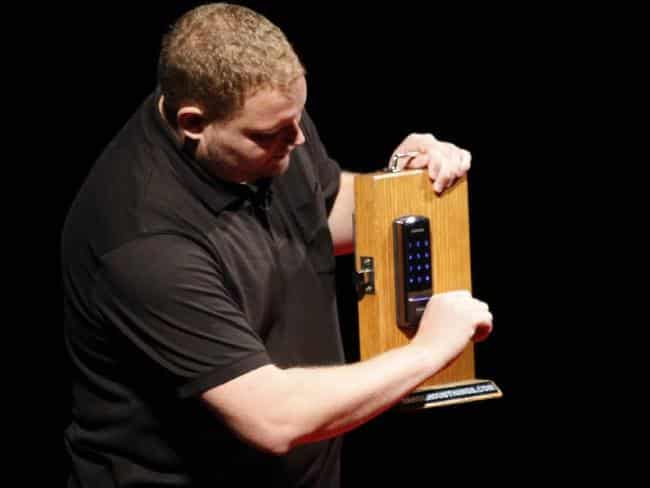 “It’s given me the ability to communicate with machines. It’s literally integrated into who I am,” Amal says. And while he is aware of the ethical and security concerns, he points out that the data in the microchip is encrypted as an added security measure. “I want to make sure it’s treated as part of the body, like an organ,” he says.

“At the moment, it’s mainly access — house, computer motorcycle. But in the future there’s the potential to use it for transit, payment. You could get rid of your keys and maybe your wallet,” according to Amal. However, it can be used to include other important uses such as allowing parents to track their children, sending health information to a doctor, or maybe even automatically releasing medicine in the future!

Watch the video of Shanti Korporaal getting “chipped” here: