Now here’s a positive news that will surely delight everyone. According to a recent report by scientists, the Antarctic ozone hole is starting to recover. It is also anticipated that by mid to late century, it should completely heal.

It should be noted, of course, that it has almost been thirty years since the 1987 Montreal Protocol, an international treaty, started a ban on the use of chlorofluorocarbons (CFC). This meant chlorinated compounds in refrigerator coolants and aerosols have since been banned because scientists have discovered that the chemicals are causing serious damages to the ozone layer. 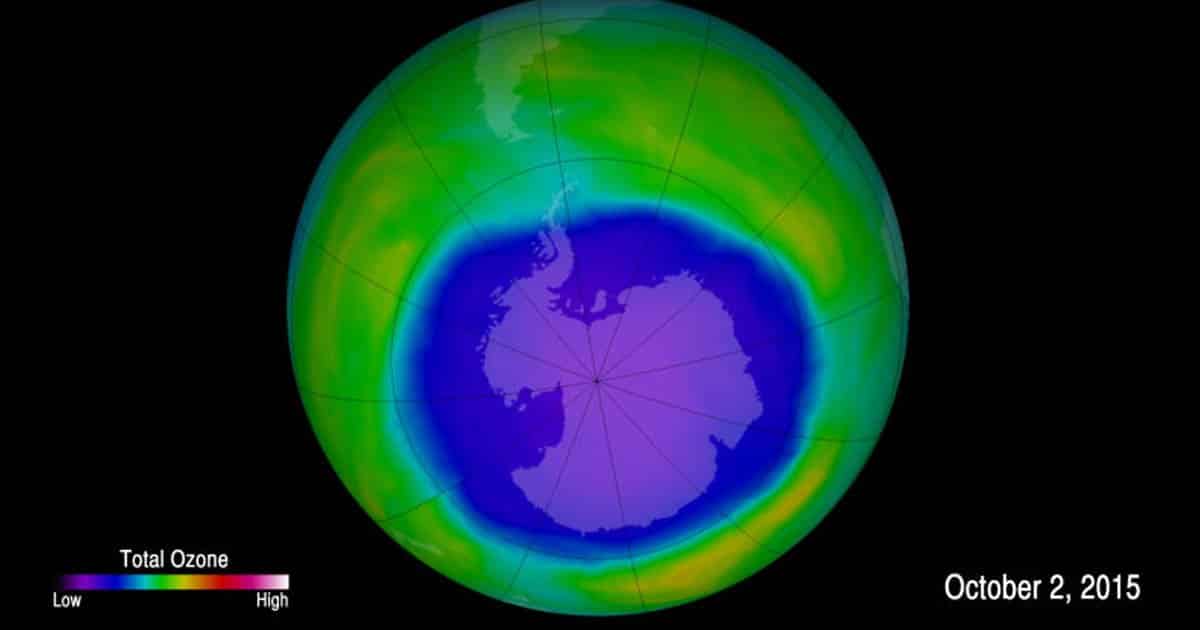 Susan Solomon, an atmospheric chemist at the Massachusetts Institute of Technology (MIT), couldn’t be happier about it.

In an interview with Gizmodo, she said:

“This is a reminder that when the world gets together, we really can solve environmental problems. I think we should all congratulate ourselves on a job well done.”

Solomon, the lead author of a research published in Science, went in great details about convincing evidence that, yes, the Antarctic ozone hole is recovering and, if the trend continues, is headed towards long-term healing. It should also be noted that even experts who are not involved in the project are impressed with the recovery.

Experts anticipate that by mid or late century, the ozone hole will be fully recovered. 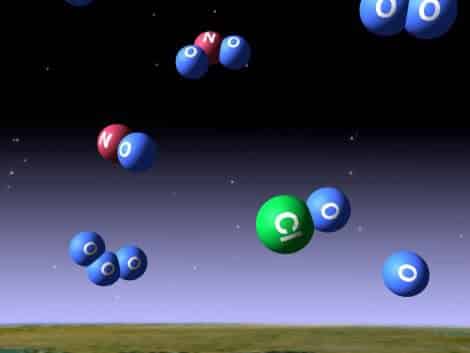 “This is the emergence of a trend.

“It’s important because I think a lot of people feel that environmental stories always have bad endings. In this case, the recovery will happen, but it’ll take time.”

Well, that’s just awesome. Good job, humans! We all deserve a pat on the back.