If you’re a regular-sized goldfish and you find yourself in an aquarium with a carnivorous 12-foot monster, you will hide yourself in whatever hole you can find to avoid being eaten, right? It’s perfectly normal to hide from a predator and come out when the coast is clear.

What’s amazing is when you stay hidden for 7 LONG YEARS in the filtration tank. This is what a goldfish in Japan did and was discovered from its hiding place only recently.

Paler than the normal goldfish because of its seven-year hiding. 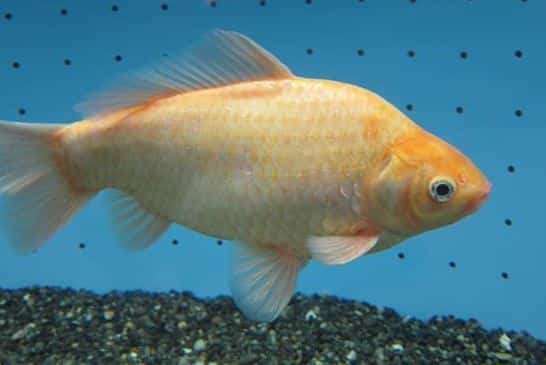 Now dubbed as the “miracle goldfish,” this little fishy was thrown into an aquarium at Shima Marineland in Japan. It was supposed to be food for the bigger fish, but it managed to hide itself in a 10 x 16 filtration tank. According to reports, the brave fish swam through a small pipe just 1 centimeter wide to get to the tank. It stayed hidden in there, in the dark, for 7 years and lived on scraps of food that floated through the filtration system.

This is the reason why the goldfish holed up in the tank. 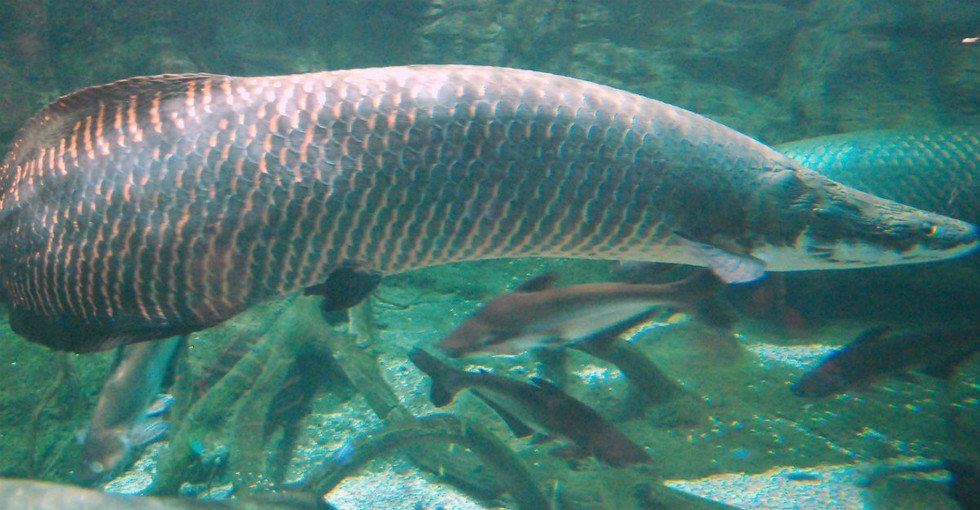 The goldfish was only discovered when the folks at Shima Marineland conducted its monthly clean-up of the tank and noticed the fish inside, which had grown to an amazing 10 inches. They decided to put it in its own aquarium, with its own exhibit. The staff said that the goldfish was in great condition, though a little paler than most goldfish due to its seclusion. Now the little creature is one of the star attractions at the marine park.

Goldie is now a popular attraction at the park. 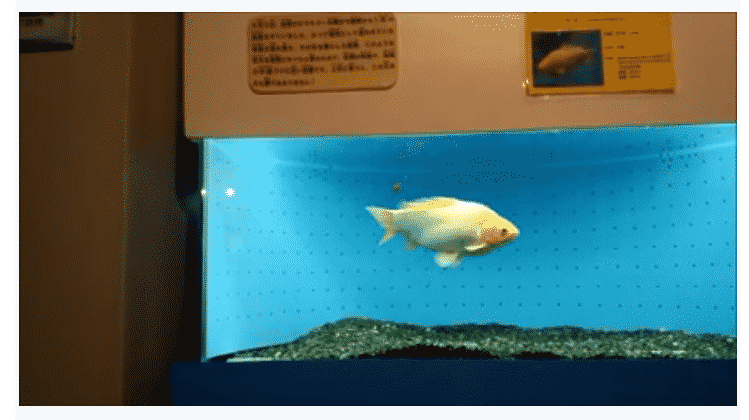