There’s a foreign invasive specie encroaching on the Amazon River’s shores and it’s called the golden mussel. While it may not look dangerous, it’s actually a massive threat.

The golden mussel first reached the Americas in the 1990s as a stowaway on Chinese ships. In just a decade, its population has grown so big, looking like it is set to fully invade the Amazonian waters. Without a natural predator, the golden mussels are left to do only three things: eat, sleep, and mate.

The golden mussel is a great threat to Amazonian waters. 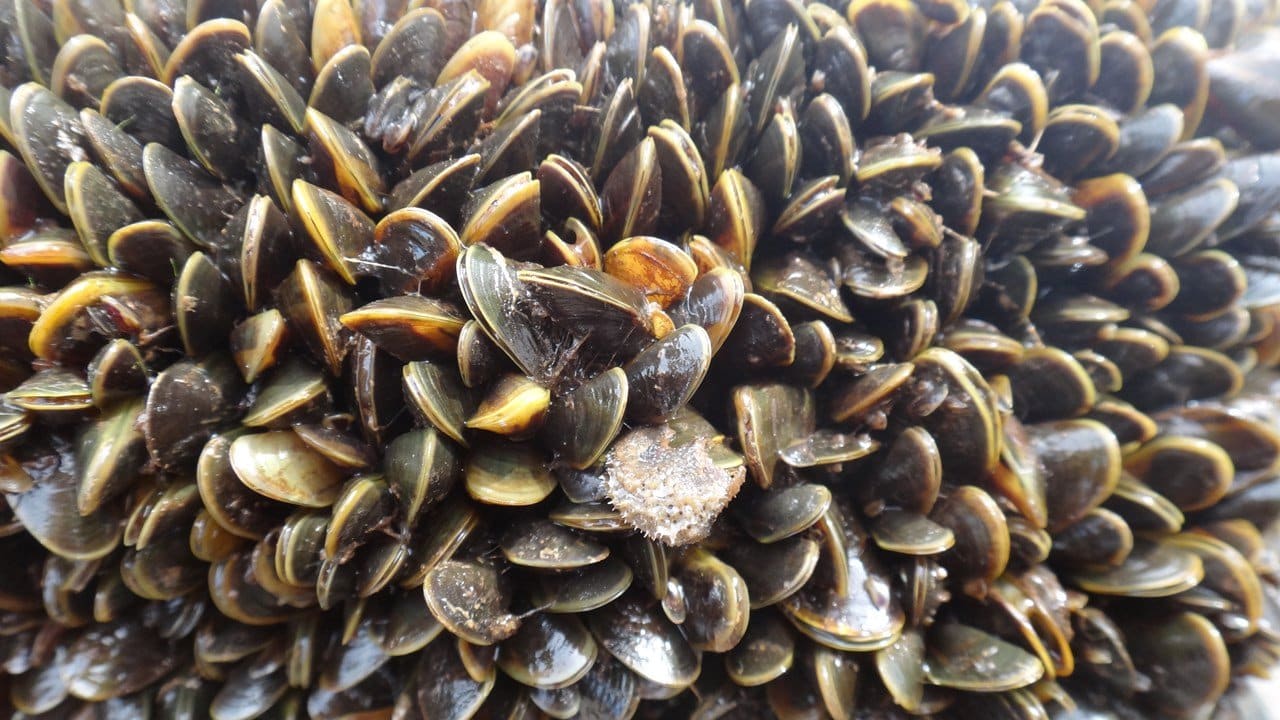 Since its arrival on the Amazon, the golden mussel has already altered its environment and killed some of its existing inhabitants. Its existence is detrimental to the Amazon River, which is home to the most numerous freshwater fish species in the world.

Brazilian biologist Marcela Uliano da Silva has been studying to save the Amazonian waters from the golden mussel. 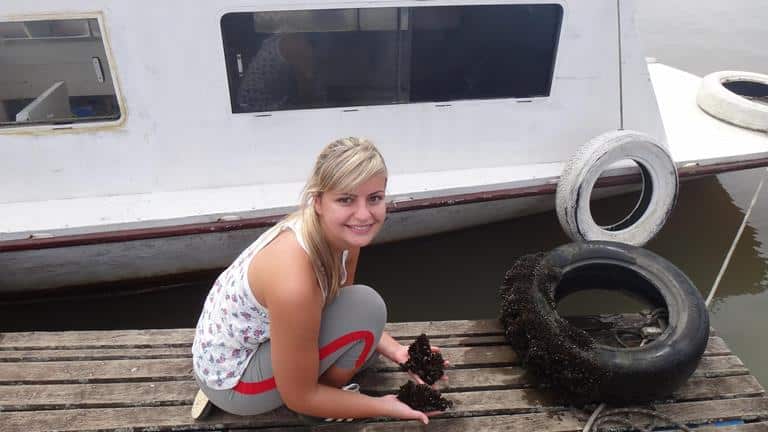 Brazilian biologist Marcela Uliano da Silva has been trying to save the Amazon from golden mussels. She describes the Amazon River as ‘precious’. Since golden mussels have begun clogging power plant pipes in the area, the losses are estimated to be at least $20,000 a day.

Uliano da Silva’s approach to stopping the golden mussels from doing more damage is considered controversial by some in her field. Instead of introducing predators to the environment, spraying chlorine and other chemicals, or calling for policy changes, she’s turning to DNA sequencing and targeting the genes that underlie the mussel’s MO.

Golden mussels in the Amazon only do three things: eat, sleep, and mate. 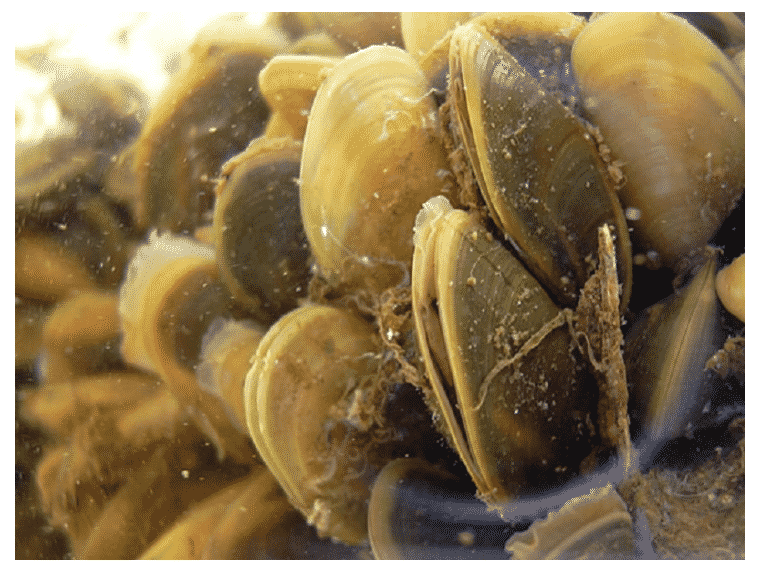 Her strategy is to get in the lab and inject mussels with molecules called silencing RNAs, which would recognize and turn off only golden mussel survival genes. The lab-modified mussels would be released to the wild to breed so that future generations of the species will not express the said genes.

It’s only recently that DNA sequencing has become cheap and user-friendly enough to use against invasive species. Other scientists says it’s possible for the lab-modified mussels’ genes to further change once they are introduced to the wild, and it could mean undesirable results.

“Every day, I’m anxious. But you have to be able to live in agony. Otherwise, you’re not going to do great things… You cannot be safe. You need to take risks.”

Find out more about Uliano da Silva’s project below.