Diamond miners working off the coast of Africa were beyond surprised when they discovered a 500-year-old shipwreck teeming with gold worth $13 million and other treasures. The ship, aptly named ‘Bom Jesus’ or ‘Good Jesus,’ was like a miracle to the miners.

Bom Jesus was first identified and discovered by geologists working for the mining company De Beers in 2008. It was found off the coast of Namibia near Oranjemund.

Diamond miners in Namibia discovered $13 million worth of gold in a shipwreck. 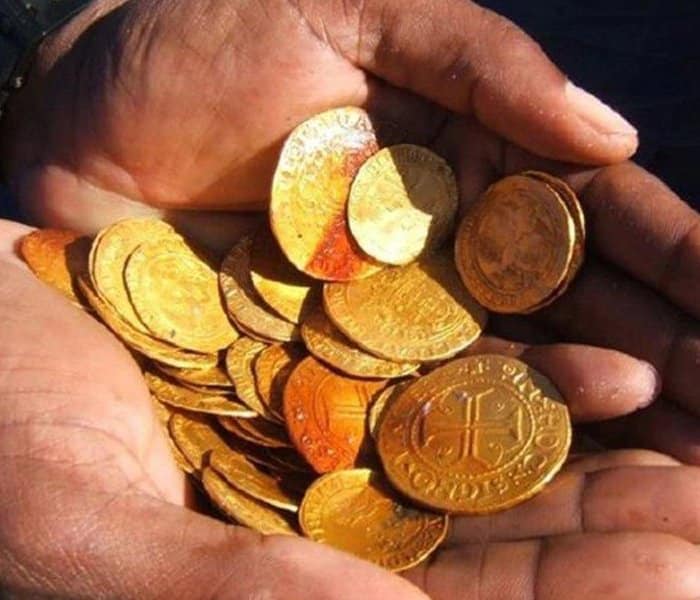 According to experts, Bom Jesus is from the Golden era of Portuguese explorers who set sail in all directions in search of new lands to colonize. The ship left Lisbon in 1533 under the supervision of Sir Francisco de Noronha. But on its way to India, it mysteriously vanished.

Before the discovery, the miners were draining an artificial salt lake. As the lake dried out, many lost ships were found at the bottom of the lake. Bom Jesus was among them, and it is considered the oldest of all the shipwrecks found in the area.

The ship, Bom Jesus, is a significant piece of discovery because of its age and the variety of treasures found on it. 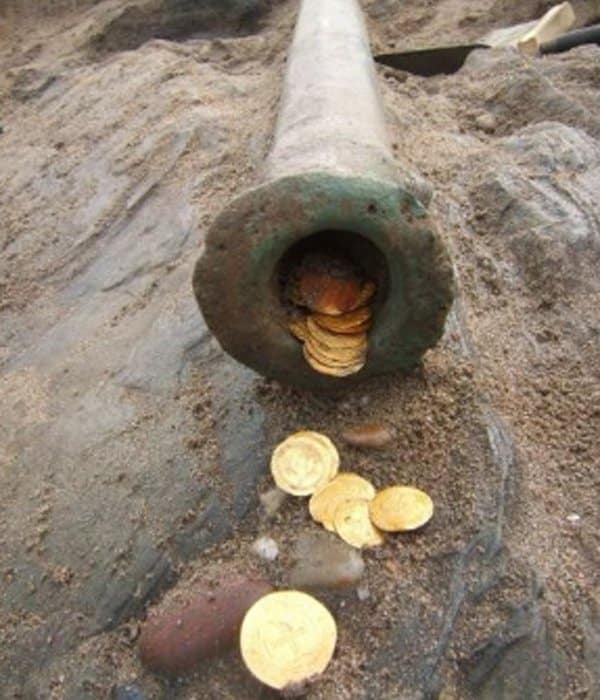 The discovery of the treasures did not happen overnight, however. The miners first found pieces of the old ships and other artifacts before unearthing the high volume of gold. The discovery actually took place after the miners dug the sand around the remaining buried parts of the ship for a whole week.

The discovery of Bom Jesus is hailed as one of the most significant shipwrecks in history because of its age and the amount of gold it contained. Aside from gold, the miners also found ivory from West Africa, copper ingots of German origin, and gold coins from Portugal, Spain, and Venice. Also recovered were silver coins, knives and high-quality swords, personal belongings of the crew, and skeletons of the perished men.

Aside from gold, other treasures like silver, swords, and ivory were also found. 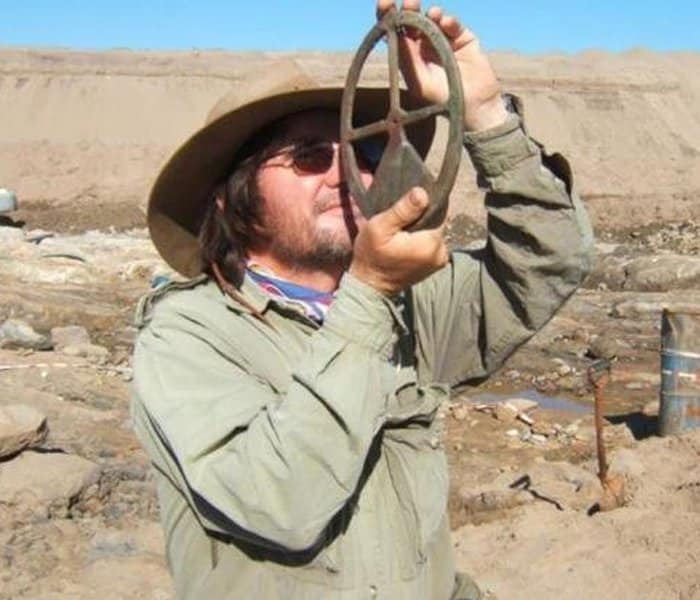 According to archaeologist Dr. Dieter Noli, the Namibian government will keep the gold since the treasure was discovered within its borders. This is standard process if a shipwreck or a treasure is found near the beach – so the recovered items go the country that owns the beach.

The site where Bom Jesus was discovered has earned a spot on the UNESCO Convention on the Protection of Underwater Cultural Heritage.