What would you do if your daughter has been diagnosed with stage 4 cancer and only has a few moments to live? Would you grant her last wish? Recently, a 5-year-old terminally-ill girl made headlines after marrying her best friend before she died.

Eileidh Paterson has fulfilled one of her greatest dreams and the first thing on her bucket list – to marry her best friend, 6-year-old Harrison Grier.

The solemn and heartwarming ceremony took place nearly a month before the girl succumbed to her illness. Eileidh has been fighting for her life against neuroblastoma, an aggressive childhood cancer since she was 2 years old. 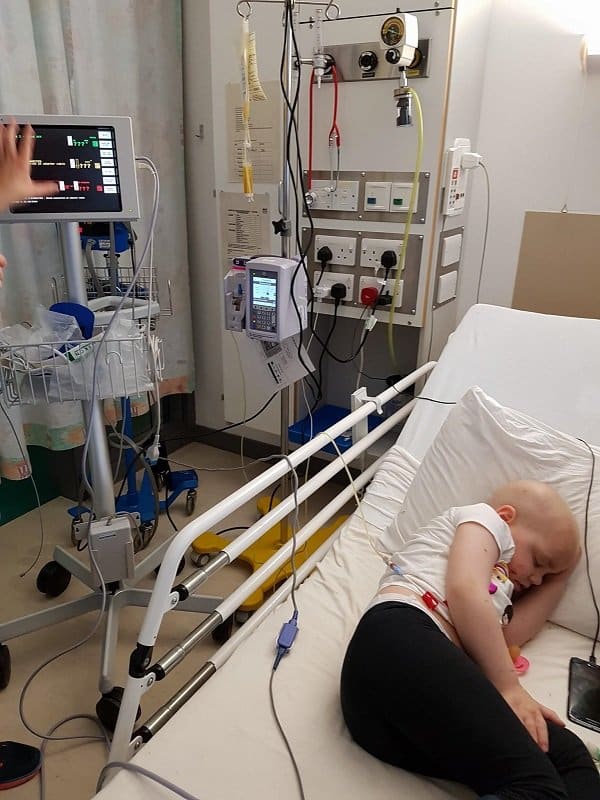 Ever since the doctors said that Eileidh’s condition is already terminal and all procedures are just done to prolong her life, the family made a bucket list so the girl’s wishes could be granted. On top of her list, is to marry her best friend.

“Harrison had never been to a wedding before, so this was all new to him. But it was a beautiful ceremony and he enjoyed every minute. He was quite excited to do it. Ever since he met Eileidh, they have been inseparable.” 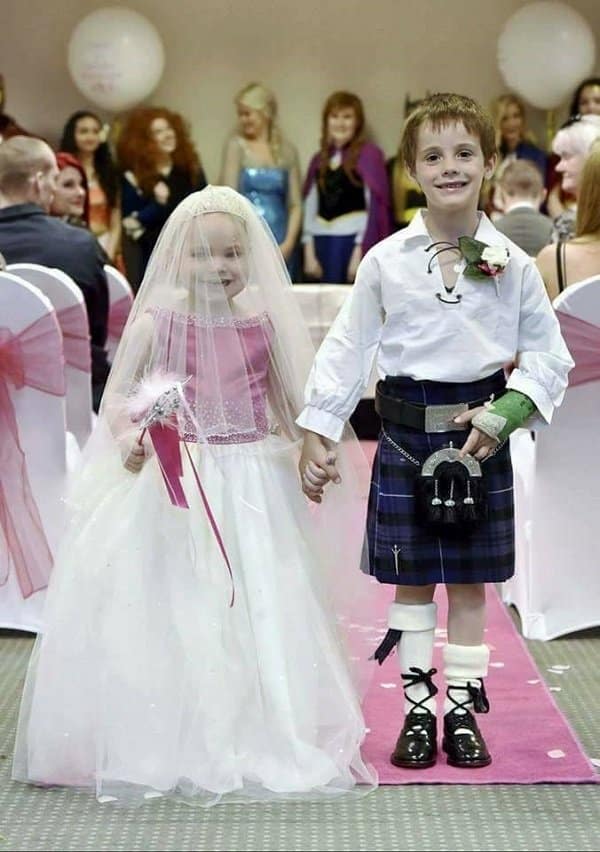 The ceremony took place at the Aberdeen Exhibition and Conference Centre in Scotland. The fairytale-themed wedding ceremony was fun-filled and memorable. Everyone made sure Eileidh will feel happy and loved, even if the doctors gave her just days to weeks to live.

The girl was a little frail and down before the ceremony after a series of blood transfusions. However, she was extra jolly and happy when the wedding pushed through. Her day was filled with lively music, singing, dancing and of course, her favorite Disney princesses.

Her dream wedding with the Disney princesses. 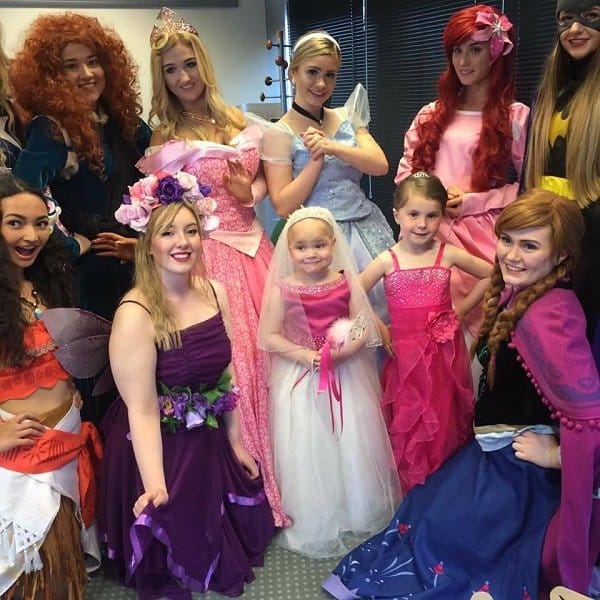 Eileidh may have suffered from a terrible illness but her jolly and brave personality has captured the hearts of many individuals, even those she have never met yet. 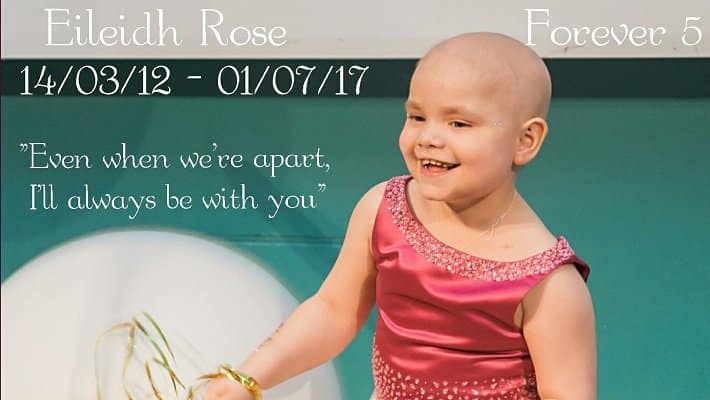