Performing complicated yoga moves requires practice and supervision from an expert, especially if beginners are involved. For this, a licensed class with a licensed instructor is needed for students to safely and successfully learn the moves. In China, however, one girl performed a risky move that resulted in her possibly being paralyzed for life.

Little girl Xiao Bao, who was attending a dance class in Zhengzhou, Hennan province, fell on her back while attempting to do “back bridge” as part of the warmup. It was reported that following her fall, the little girl was injured and could no longer bring herself back up again. 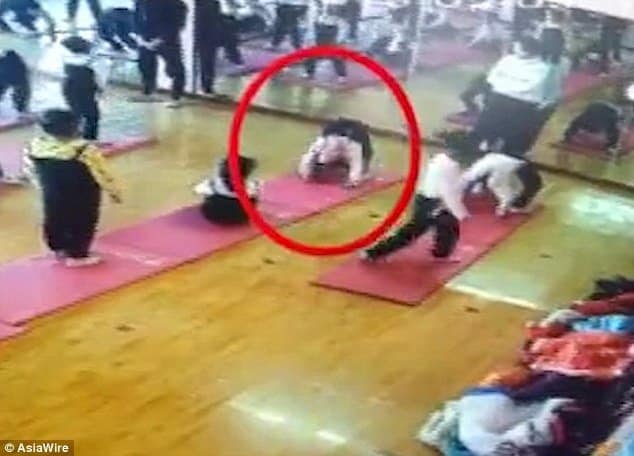 Xiao and other children were asked to perform the "back bridge" for warmup. 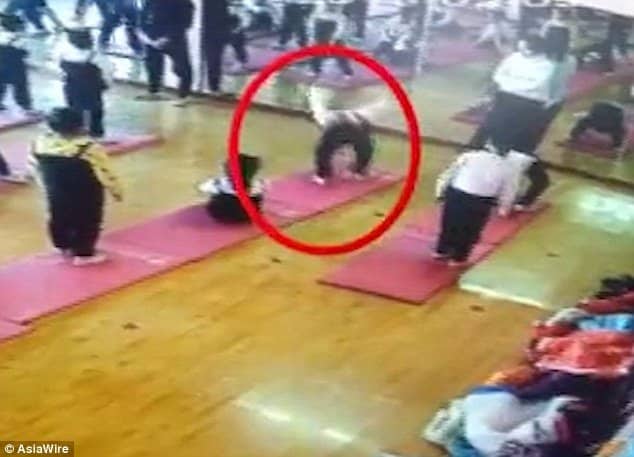 But the four-year-old lost her balance and fell on the mat. 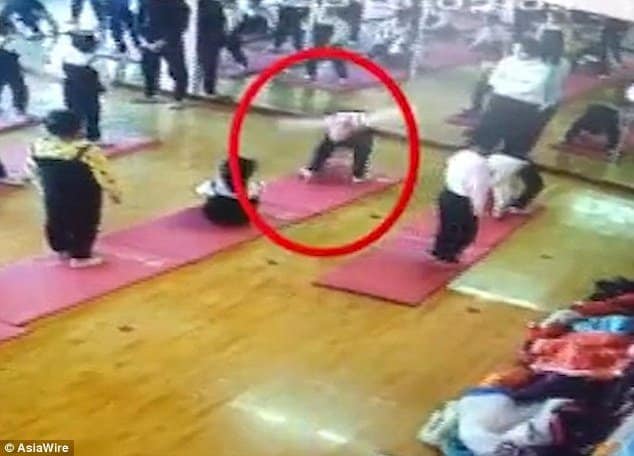 She was injured, brought to the hospital where it was found she could be paralyzed for life. 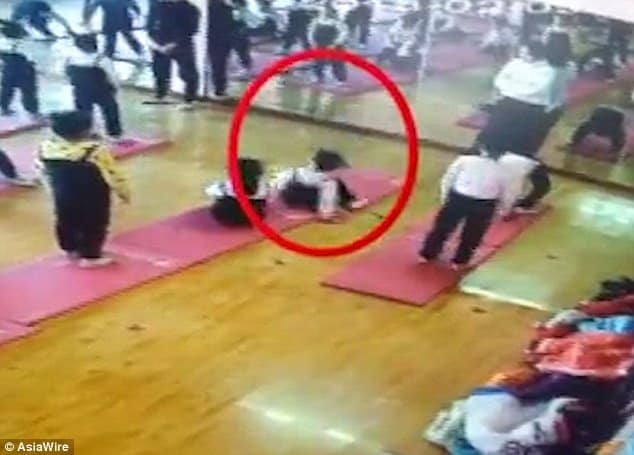 Xiao Bao didn’t feel anything on her legs and couldn’t hold her urine. She was then taken to the Zhengzhou Children’s Hospital where doctors assessed her injury.

Head of neurosurgery Doctor Qi Lin confirmed that the girl didn’t break her spine. However, it may have been seriously damaged after attempting to perform the dangerous move. According to Dr. Qi, things are not looking great for Xiao.

“It’s not looking optimistic. There’s a very big chance this child could be paralyzed for life in her lower body.”

After the incident, it was then found out that Xiao has been attending an unlicensed dance class and that she’s under an unlicensed private dance instructor. The girl’s parents found that the instructor had no certificates to operate, which mostly suggest that the dance studio did not employ qualified instructors who can safely teach young children risky moves.

The parents went to the class to demand compensation for the damage but only received about $1,500. The dance class refused to pay more.