The family of a 15-year-old girl in China is heartbroken for what happened to their daughter. According to them, she died just 10 days following a harsh punishment for being late at work.

Apparently, the teen, only identified by her nickname Xiao Fei, was forced to do 100 squats because she failed to arrive on time for her job. Reports say she died due to respiratory failure.

Xiao Fei, 15, quit school and borrowed an older friend’s ID so she can work. According to a Unilad article, the teen began working despite her young age so she can help pay for her father’s medical expenses. She was employed by China’s Qfang, a real estate company.

When reached for a comment about the incident, the company was quick to deny that the “punishment” was the cause of the girl’s death. 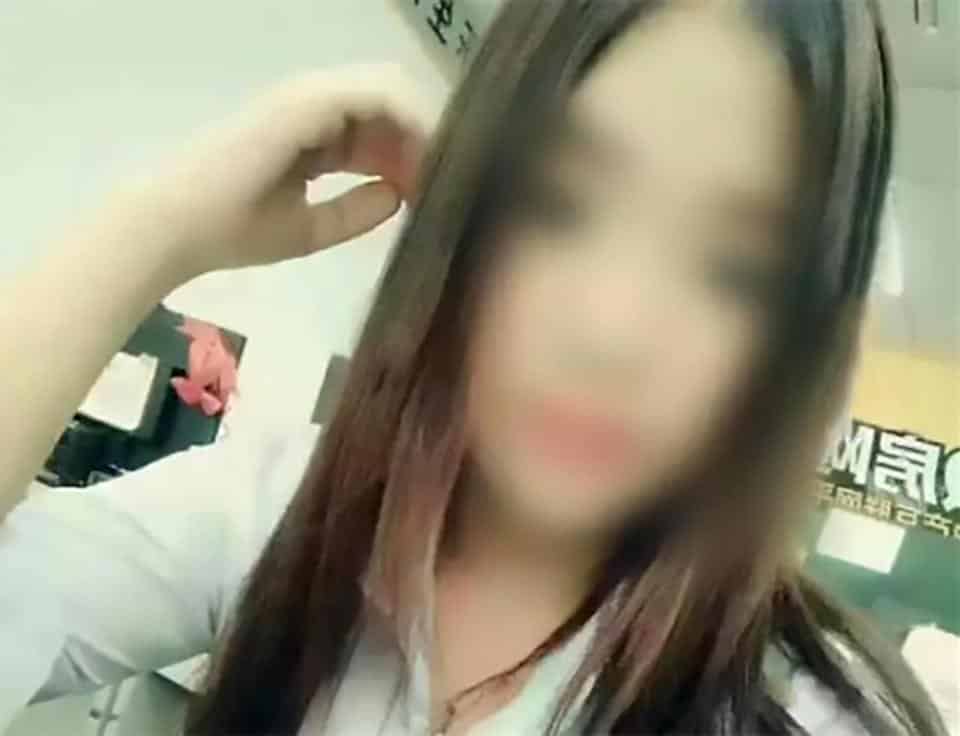 A manager surnamed Li was interviewed by the Guangdong Television Broadcast and he said it wasn’t a punishment but an exercise. He, however, admitted that he made her complete all 100 squats.

Mr Jiang, Xiao Fei’s father, insisted that it was indeed a punishment as his daughter was forced to do the squats in the morning as she arrived late.

Describing what happened next, the father said:

“My daughter was not feeling well after and bought some medicine, but she cannot move her legs.”

Days after that, the teen couldn’t even “lift up her hands and collapsed,” wrote Unilad. She then fell sick and eventually became paralyzed. Her mother rushed her to Hunan, Southern China to be treated. She was immediately brought to the ICU of Central South University, Xiangya No 2 Hospital where she later passed away. 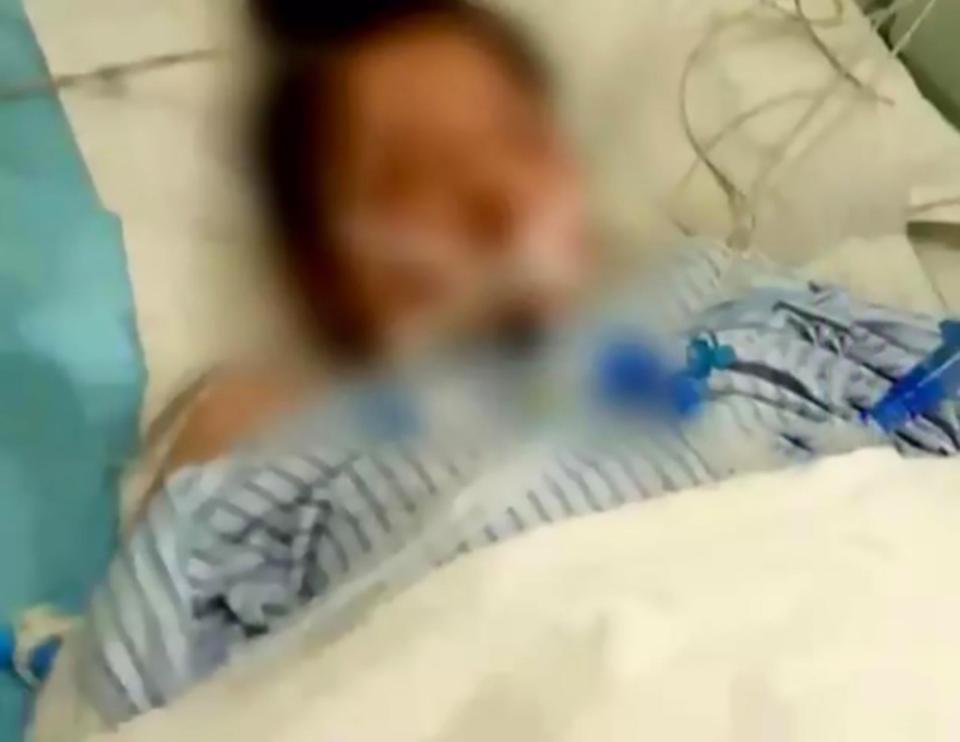 Meanwhile, a lawyer pointed out that the company was not even aware that they were employing a minor. 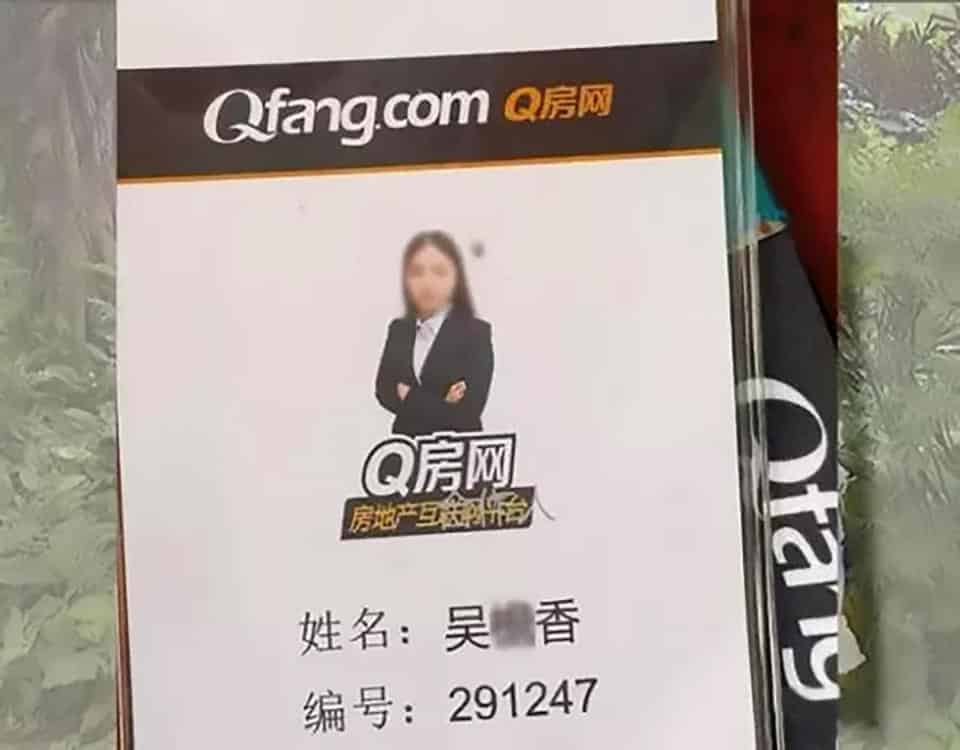