What would you do if you suddenly discovered millions of dollars have appeared in your bank account? Without any reason or explanation, this huge pile of money lands in your lap. Suddenly, you’re a millionaire!

This exact scenario happened to a student some years ago, and she went on a multi-million shopping spree that included hitting up stores like Chanel, Christian Dior and Hermès. And that’s when authorities arrested her.

Apparently, her bank made an erroneous overdraft that transferred $4.6 million to her account. If you are 21 years old and living in the now, wouldn’t you go apeshit over the money, too?

Well, this girl did. 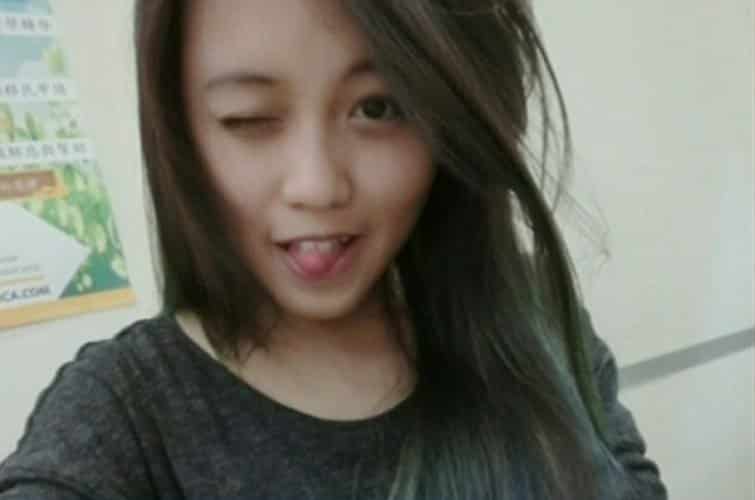 Christine Jiaxin Lee, a Malaysian national studying in Sydney, got the surprise of her life when her Westpac Bank mistakenly deposited the huge amount in her savings account. Without thinking twice, Christine broke out of her shell and lived a luxurious life for 11 months until the police eventually arrested her at the Sydney airport. 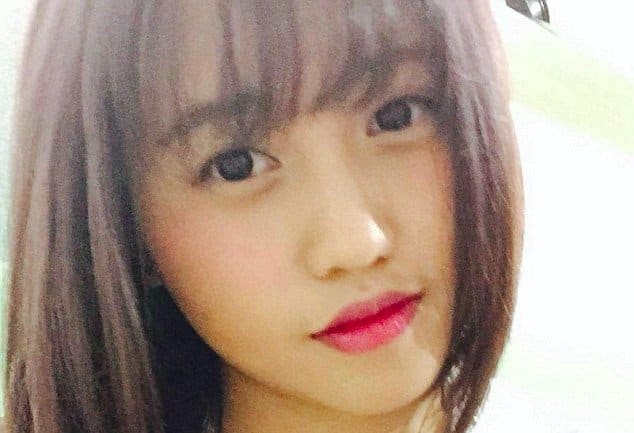 She began by renting a lavish penthouse apartment in Sydney’s affluent inner west that cost around $3,000 a month.

The view from Christine’s balcony. 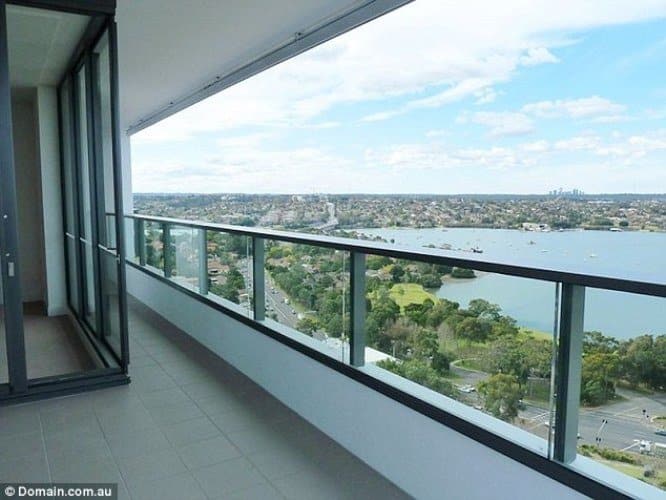 She also began frequenting an expensive salon to have her hair treated and dressed on a regular basis.

What a difference $4.6 million can make! 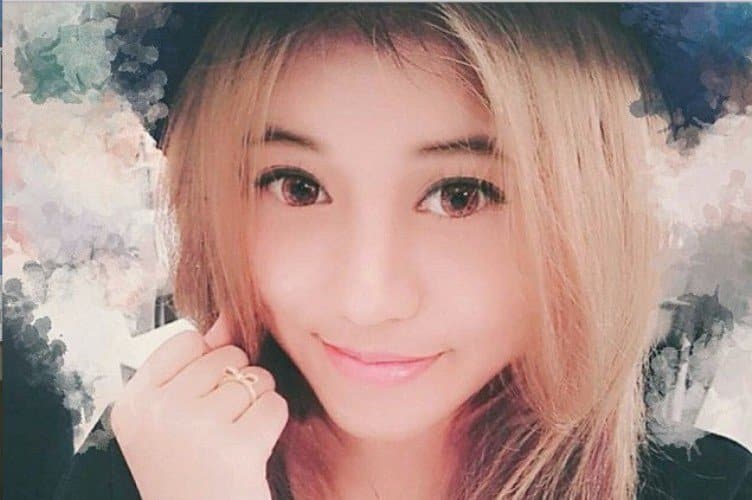 And then there was the shopping. When police raided her luxurious apartment, they found over a hundred handbags, mountains of clothes, sunglasses, shoes, scarves, diamond jewelry, mobile phones, high-end cashmere cushions, keychains, and numerous photos of Christine flaunting her new acquisitions. 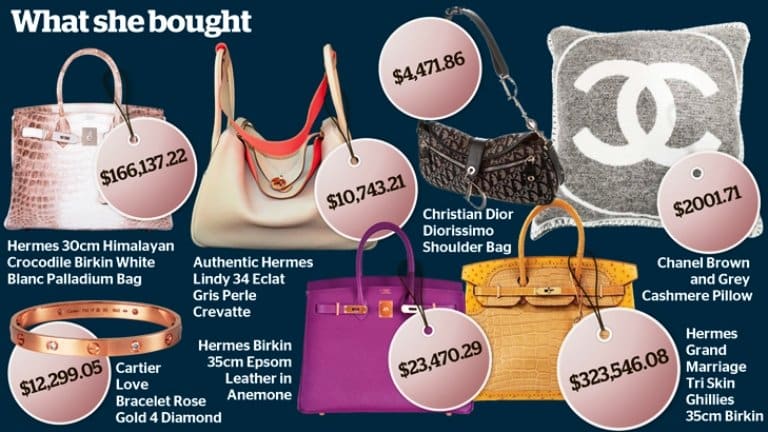 One receipt showed a total spend of $220,200 on one visit to Christian Dior in Sydney alone. During the final count, she was estimated to have spent up to $2.4 million on luxury items!

$1.1 million in only three months of spending! 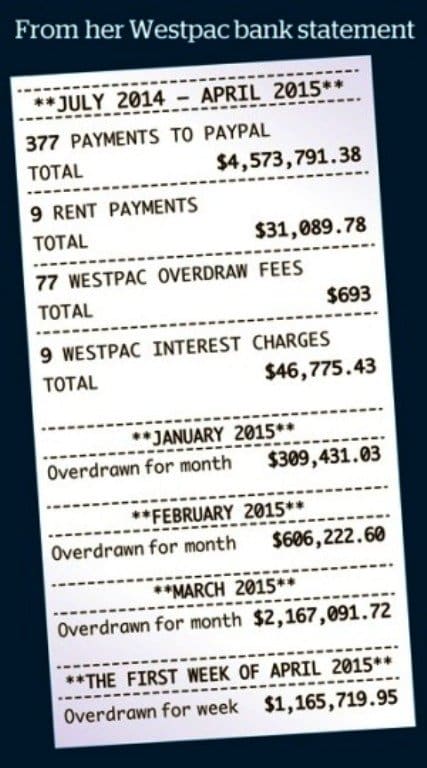 When police started asking questions, Christine immediately booked a flight back home to Malaysia, but was arrested just before leaving the Sydney airport.

When interrogated, she said she mistakenly believed her parents had wired the money to her to do as she pleased.

While Christine’s alibi is shaky at best, a magistrate was quoted as saying she may not be ordered to pay everything she bought with the erroneously credited overdraft. The reason lies in Westpac Bank’s failure to tell her to return the money in the first place.

The bank had mistakenly credited the money to Christine’s account a total of four years prior, but failed to notice this oversight until last year. They froze her account but by then, Christine’s spending had eaten up a considerable amount of the $4.6 million. 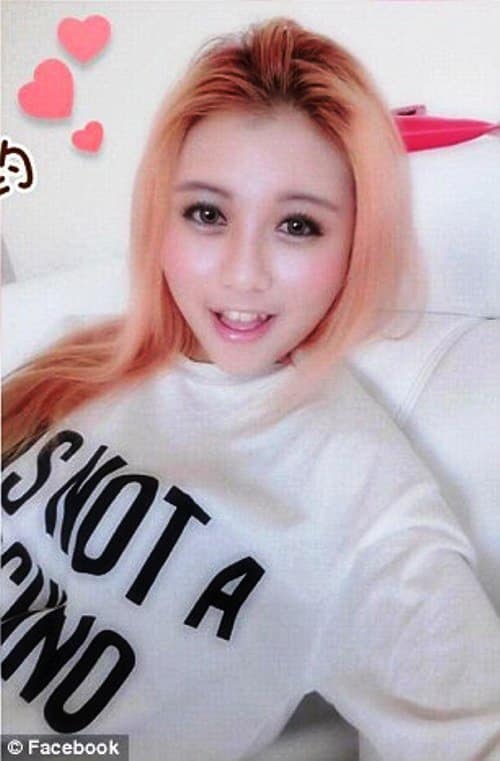 Christine is currently out on bail, pending her trial. But whether the case will hold water and Westpac Bank recovers the entirety of the $4.6 million is still up to question.

What would you do if this happened to you?