There are communities all over the world that battle the harsh terrain and weather just to have a place to live. There are tribes, nomads, and indigenous people who live in places where no one from the city would last a day! With day-to-day survival at the very forefront of their minds, you’d be surprised at just how these communities can thrive.

In the Zhongdong village in Guizhou Province, China, there is a cave where an entire community of about 100 people lives and thrives. It’s believed to be the country’s only naturally occurring cave that is inhabited by people all year round.

Inside this cave lives about 100 people who have built their own community. 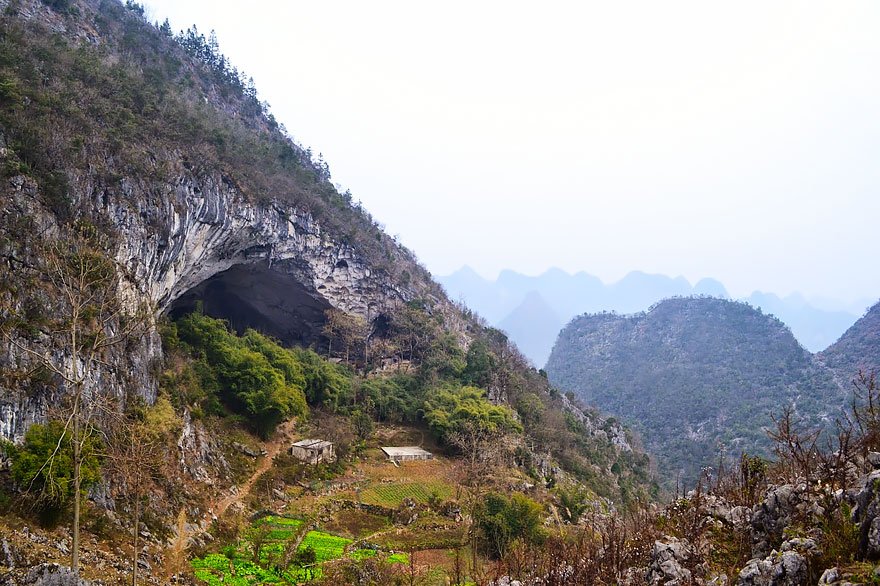 They have their own livestock for food.

And for other supplies they don't have, they have to walk up to 15 km on foot to get to the next village.

They even have a basketball court. 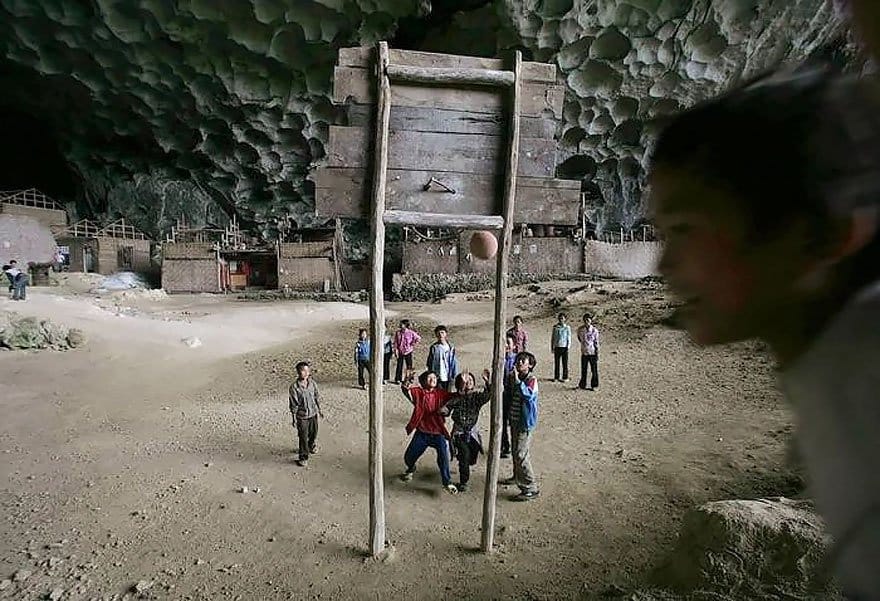 The cave is located 1800 meters above sea level, and can only be accessed by hiking for an hour. Because it’s so hard to go to, the community often struggles to survive.

It's the country's only constantly inhabited naturally occurring cave. 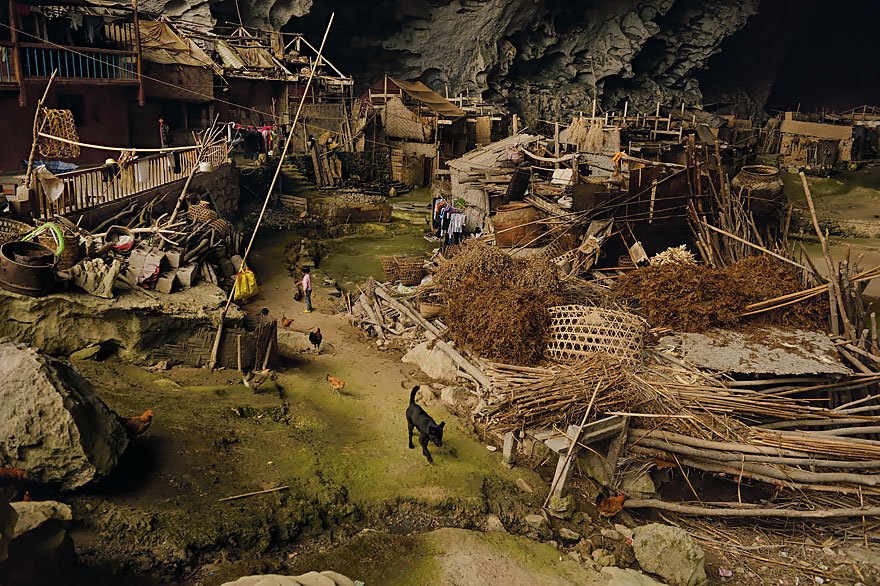 On top of that, the Chinese government even intervened by shutting down their village school, saying “China is not a society of cavemen.” Thanks to this, the children now have to walk for two hours every morning just to attend school in another village.

Back in 2008, the village school was shut down by the Chinese government. 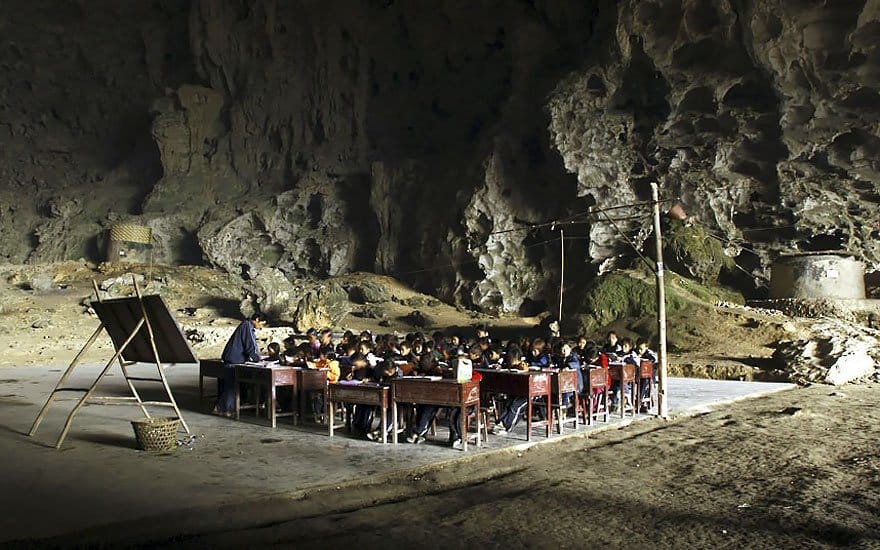 Largely disconnected from the outside world (though they do have access to television and the occasional newspaper), the village at least has a road that has made it easier for some villagers to come and go.

Do you think you can survive in this community? Share your thoughts in the comments section.