We’ve all had encounters with restaurant owners, managers, or servers at some point in our lives. Either the order took too long to arrive, the soup was too bland, or the waiter was being rude – these reasons made us speak to the people concerned and produced varying results. Most of the time, we accept whatever form of apology that the restaurant gave us and let the matter rest.

This couple in Georgia, they are not like most people. In this shocking report, they found something wrong with their order so they physically attacked the owner AND her teenage daughter. For real.

This mother and daughter were brutally attacked by customers because of cold chicken. 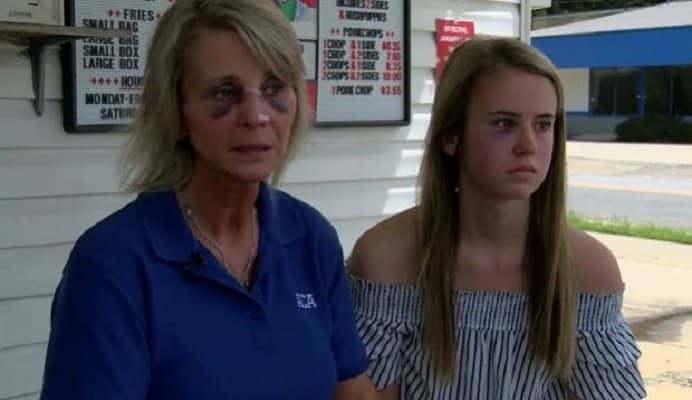 The pair went to a takeout stand of Qwik Chick and ordered two chicken meals. When they got their food, they complained that their chicken was cold and they didn’t receive enough fries. The owner of the restaurant, Jeanette Norris, tried to placate the irate couple and ended up refunding the meals. This didn’t satisfy the couple, however, and they started swearing and beating on the takeout window.

The female customer got out of the vehicle, went over to Jeanette, and started beating her up, breaking her nose in the process. 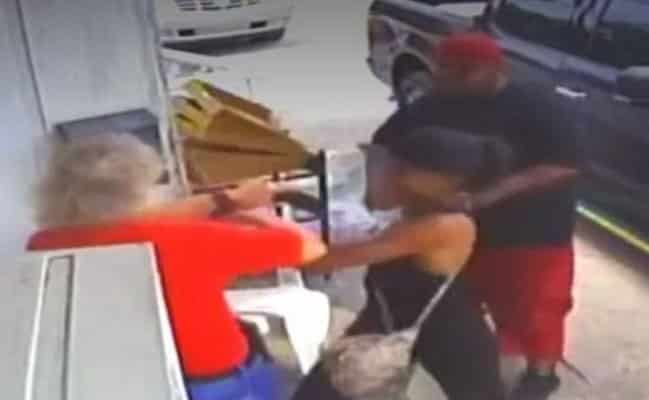 Her 15-year old daughter got out and tried to intervene but she was punched solidly in the face by the male customer. 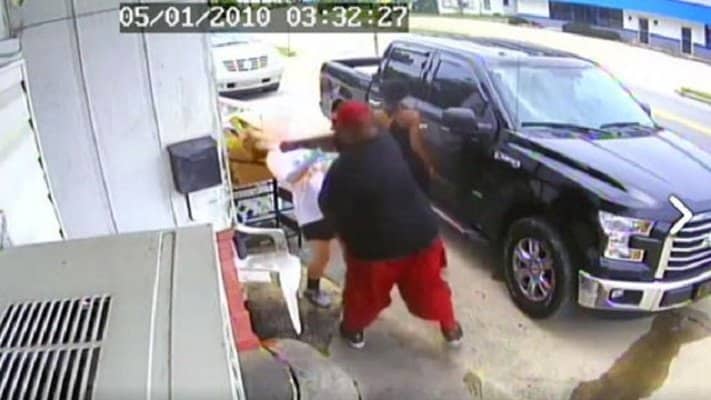 The police watched the surveillance footage of the incident and agreed that the attack on the mother and child was unprovoked.

Later it was reported that the couple, identified as Nathaniel Eric Smith and Latasha M. Smith, eventually surrendered to the Bryan County Sheriff’s Office. They are now facing aggravated assault charges.

Before the couple turned themselves in, the police put up a $2000 reward for their capture and U.S. Marshals went on to search for them.

Watch the shocking footage of the assault here: