Resurrection science, a controversial term that can possibly bring extinct animals back to life and preserve rare species on Earth, is a topic science writer  Maura O’Connor courageously discussed in her new book.

Through her book titled Resurrection Science: Conservation, De-Extinction And The Precarious Future of Wild Things, O’Connor attempts to explain how humans can potentially bring back species from the dead in the next decades and how climate change can affect the evolution and extinction of species.

In her interview with National Geographic, O’ Connor discussed the possibility of resurrecting passenger pigeons, which disappeared from the face of the Earth in 1914, in ten years time.

Through her new book, O’ Connor attempts to explain how humans can potentially bring back species from the dead in the next decades. 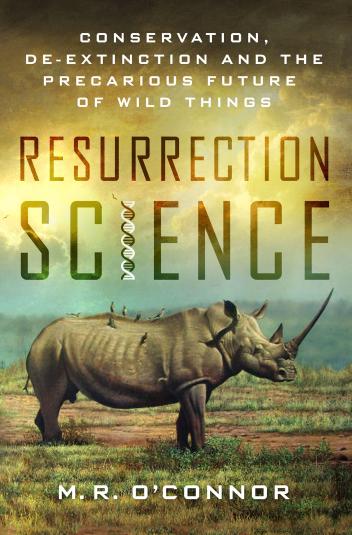 According to O’ Connor, Ben Novak, a man who hopes to bring back the extinct species to the forests of the northeast United States, is attempting to alter the DNA of a band-tailed pigeon to produce passenger pigeon DNA.

Novak and his research team intends to use the modified genetic material in the band-tailed pigeon to come up with real passenger pigeons.

If Novak and his team becomes successful in their endeavor, O’ Connor stressed that they will still be facing challenges such as teaching the creature “to be a passenger pigeon”.

Passenger pigeons can be flying again in ten years time. 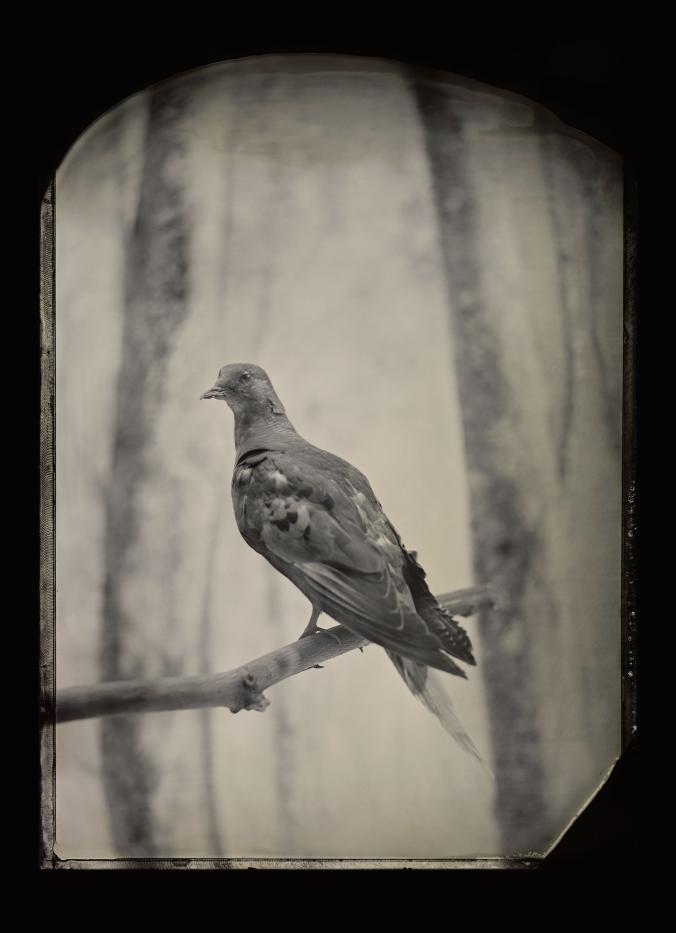 “It’s not just DNA. There’s also animal culture and the relationship between ecology and species. And it’s far from clear that scientists understand how they could bring back those types of relationships,” O’ Connor explained.

Furthemore, O’ Connor emphasized that despite several de-extinction proposals, no one seemed to address the problems that brought extinctions in the first place. Although humans may possibly create woolly mammoths in the future, it doesn’t actually solve the problem why they are endangered.

Will we be seeing woolly mammoths in the future?

“We may be able to create woolly mammoths, which would be Asian elephants genetically engineered to survive in the Arctic. But that doesn’t solve the problem of why Asian elephants are endangered. And it certainly doesn’t solve the problem of why we’re experiencing an era of rapid climate change. I hope that will be debated and discussed more in the near future,” O’ Connor said.