Bathrooms are important facilities for most establishments. However, any transgender person will tell you that accessing a toilet is never an easy experience for them.

This is exactly the reason why the LGBTIQ (Lesbian, Gay, Bisexual, Transgender, Intersex and Queer) community in Australia is now campaigning for gender-neutral toilets to be installed in all public and commercial buildings around the country.

A concerned LGBTIQ group is pushing for gender-neutral toilets in all establishments. 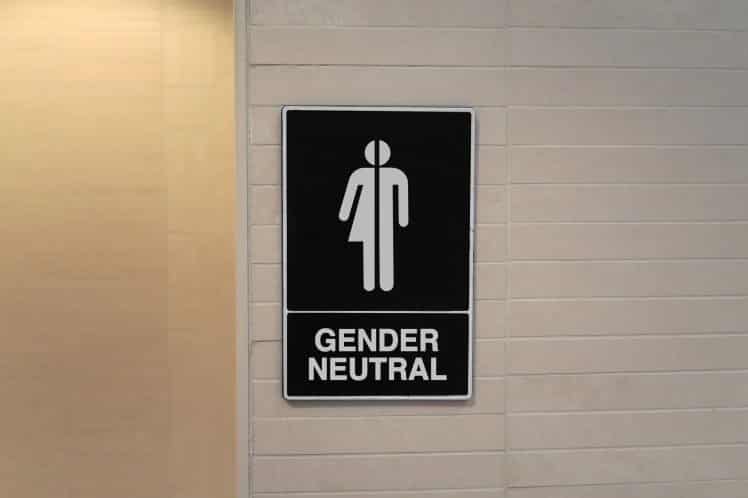 In an interview with The Courier Mail, Shelley Argent, president of Parents and Friends of Lesbians and Gays Queensland president Shelley Argent, said that gender-neutral toilets will create an inclusive society, allowing people “choice and dignity” in what can be a “difficult experience”. 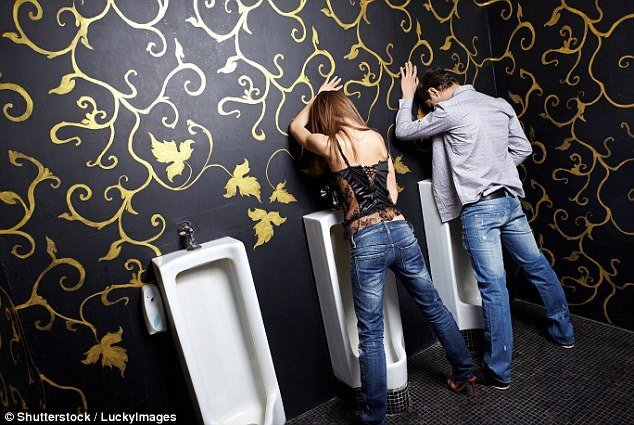 So far, the campaign has already been forwarded to the National Building Codes Board. It has been said that it will be considered in the coming year.

There are those, however, who are against the idea because they claim the move would increase building costs. Some are arguing that many public and commercial establishments in Australia already have uni-sex disabled toilets.

To this, Ms Argent responds:

“They don’t have a disability so why should they have to use them?”

The group wants to have gender-neutral toilets everywhere – including schools. 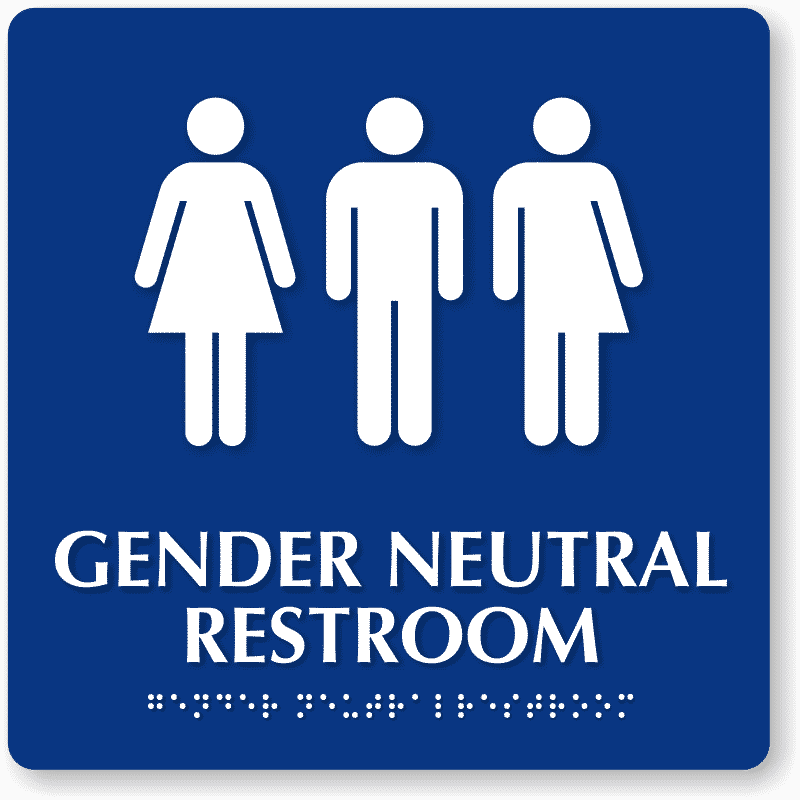 This proposal has since received mixed reactions from the public, particularly from parents and teachers who are concerned that such toilets could possibly “become a way for predators to target young children,” reported the DailyMail.

Well what do you think about gender-neutral toilets, folks? Do you think it’s a great idea or is it totally unnecessary? Also, what are the possible pros and cons of having these toilets? Feel free to share your insights with everyone by hitting the comment section below.