Environmentalists rage against pollution. For many years now, they’ve warned us about the ocean being contaminated with various pollutants. However, it’s easy to ignore what they say when we don’t actually see these pollutants. Then again, it’s hard to ignore a huge garbage patch that’s the same size as Mexico. It was spotted floating in the Pacific Ocean.

The Mexico-sized heap of garbage was discovered by oceanographer Charles Moore and the rest of his team from the Algalita Research Foundation. They had gone on a six-month voyage around the Pacific.

A garbage patch that's as big as a country. 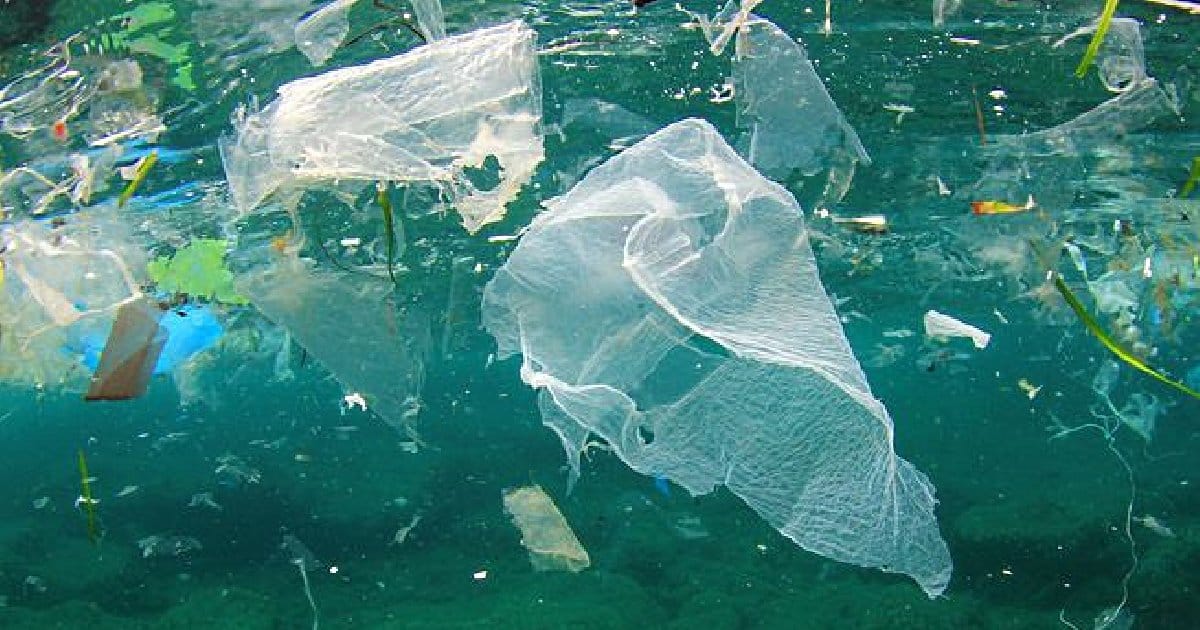 Moore’s team started off the coasts of Chile and Easter Island and sailed within the South Pacific Gyre. They encountered the garbage patch in a remote pocket of the Pacific Ocean.

The floating garbage heap is made up of tremendous quantities of plastic, chemical sludge, and human trash. In a report by Tom Hale of IFLScience, Moore said that the garbage heap could easily cover
a million square kilometers or 386,100 square miles. 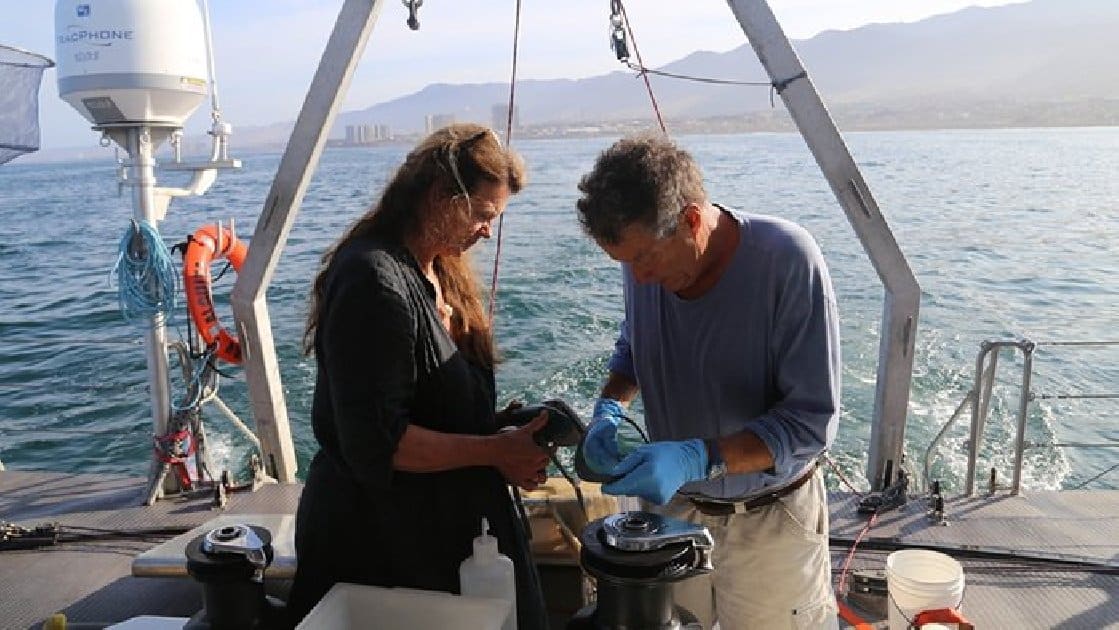 The items in the floating trash patch include debris such as old fishing nets, bottles, and other discarded items. However, as Moore pointed out, “much of the debris is actually small pieces of floating plastic that are not immediately visible to the naked eye.” But make no mistake about it — these pieces of plastic disrupt the ocean environment.

You know what’s really disturbing? The Mexico-sized garbage heap isn’t the first one that was discovered floating in the ocean. Prior to this, the so-called “Great Pacific garbage patch” was spotted between Hawaii and mainland US.

A sampling of tiny plastic particles that have scattered in the ocean. 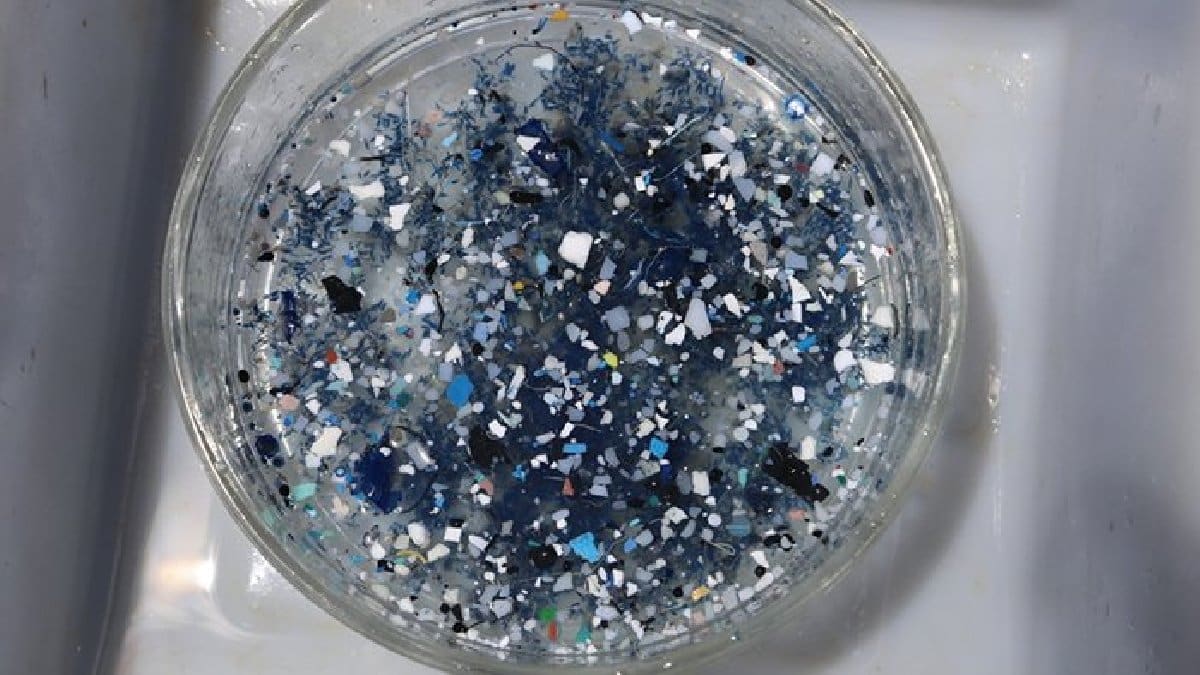 These patches are created when giant systems of circulating currents or gyres that suck in the debris. The trash then forms into a seemingly solid heap. These trash patches are a real threat to the marine ecosystem. These pollutants harm or even kill animals. They also damage ships.