Reports are coming in that a man from Southeast China was brought to the hospital after his rectum fell out of his body. The unnamed man, who was rushed in the middle of the night, was said to be using his phone to play games while on the toilet for half an hour.

According to the attending doctor, he was sitting on the toilet, trying to poop, when his rectum suddenly fell. A massive lump was reportedly found which measures around 16 centimeters long. It was sticking out of his anus and thus required surgery to be removed.

Man’s rectum fell out when he spent too long playing phone games on the toilet. 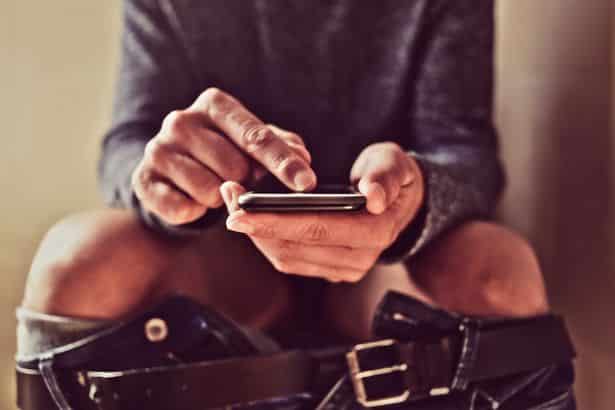 He noticed his rectum had fallen out of his body. 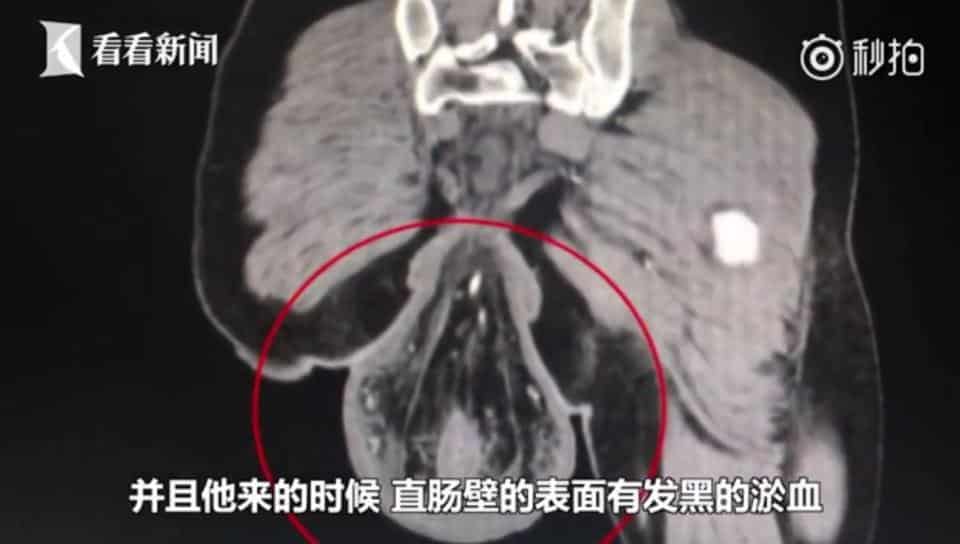 The patient spent over half an hour trying to poop while using his phone in the toilet at home. The incident took place somewhere in Zhongshan, Guangdong Province.

Dr. Su Dan of the Sixth Affiliated Hospital of Sun Yat-sen University revealed that the man was diagnosed with a rectal prolapse. The latter refers to a condition in which the end of the intestines loses its grip on the body, causing it to fall.

He was rushed to a hospital in Southeast China where a doctor diagnosed him of rectal prolapse. 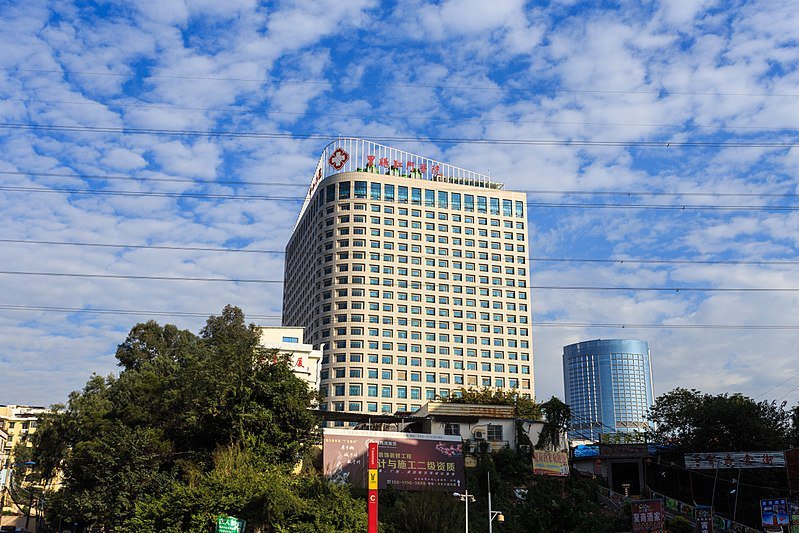 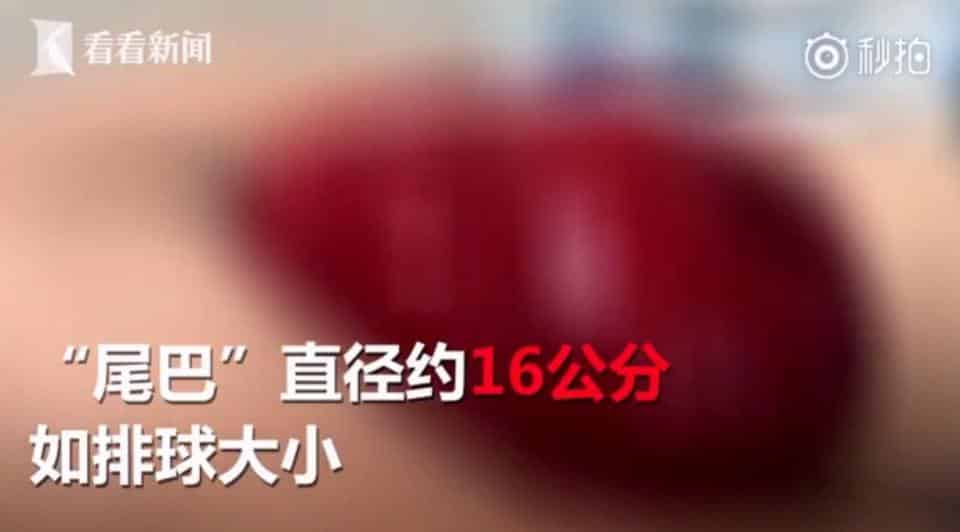 Referring to the man’s case as severe, the doctor had this to say:

The patient had rectal prolapse since he was four years old, the bulge was able to retract, but he did not treat the condition and the situation got worse.

According to medical scans, there was a “ball-shaped” bulge emerging from the man’s anus. There were also bruises and blood spots found in his intestinal wall. Fortunately, the surgeons were successful in removing the lump and the man is now said to be recovering.

Luckily for him, the surgeons were successful in treating him. 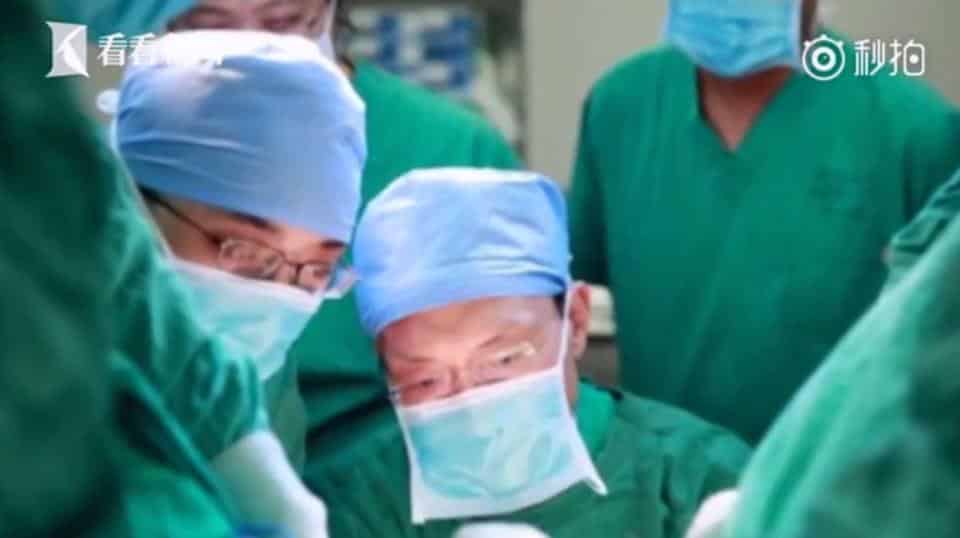 For those who did not know, rectal prolapse is a common condition among children and elderly patients. But as for the case of the man, his was worsened due to the delay in the descent of prolapse.

Among the causes of rectal prolampse is spending long, straining hours during bowel movement. 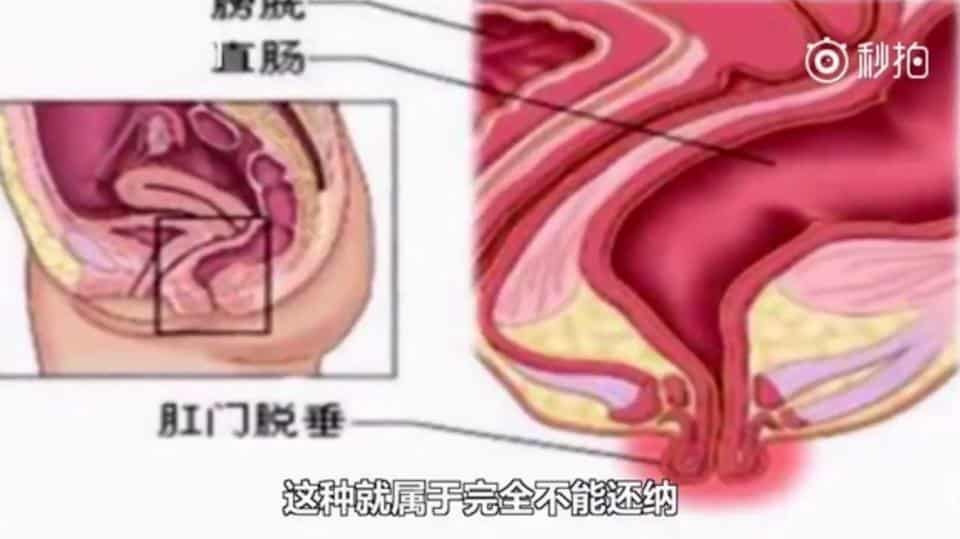 Dr. Su initially thought that the main cause of the descent of the prolapse was due to the long duration spent by the man in the toilet. As he was trying to poo, his muscles in the pelvis gradually became weak; hence the prolapse.