A quick question for the guys out there: Would you kiss a hot girl if you were given a chance? Sure, that would be an easy “yes” for most guys but how would you react if you later found out that the girl, uhm, isn’t completely who you think she is?

That’s exactly what happens in the hilarious prank video below which has been going around the internet for quite a while now. You may have probably seen this on your social media feed as it has been reuploaded by numerous pages but if you haven’t clicked it yet, you’re missing on a good dose of laughter.

Wearing a suit and tie, this host may seem pretty harmless but beware, he has a sinister trick up his sleeves. 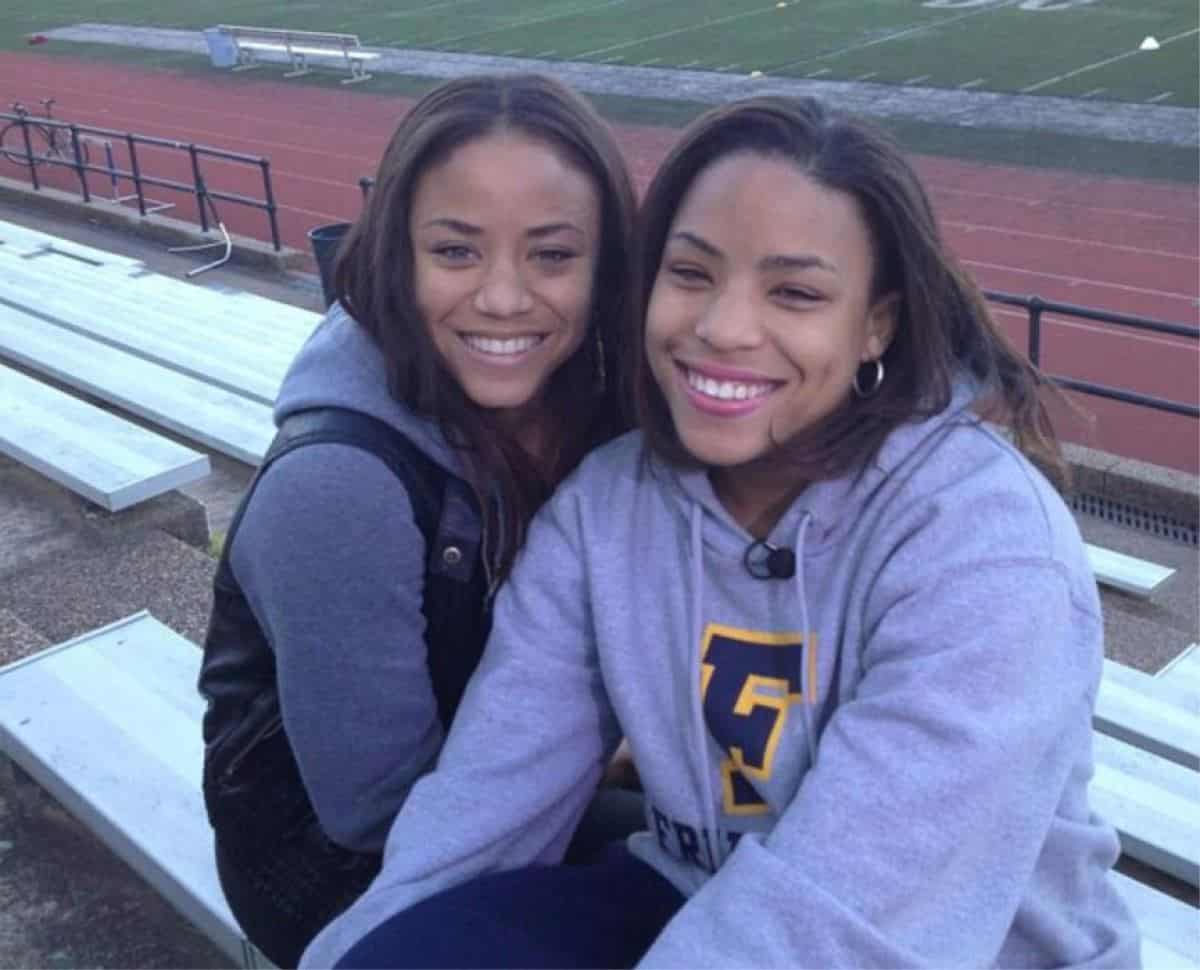 He approached strangers on the street and invited them for a challenge – to kiss this lady for up to 5 times. 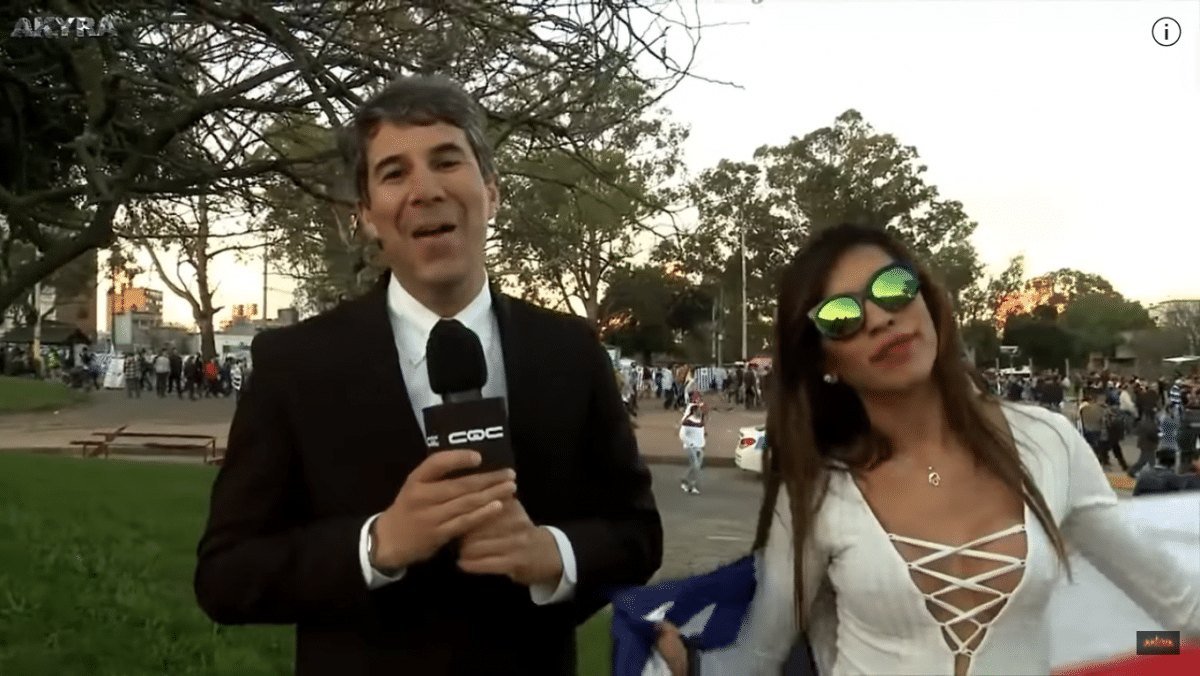 Roughly translated from Spanish, the video description tells us:

“I come to propose the following … to have a good relationship between Chile and Uruguay … We have won the last matches … You give a kiss to the flag and I let you give 5 kisses to the model where you want.”

Those who grabbed the opportunity, however, had the surprise of their lives.

Kiss a hot girl on cam? What could go wrong, right? This guy went all out for it! 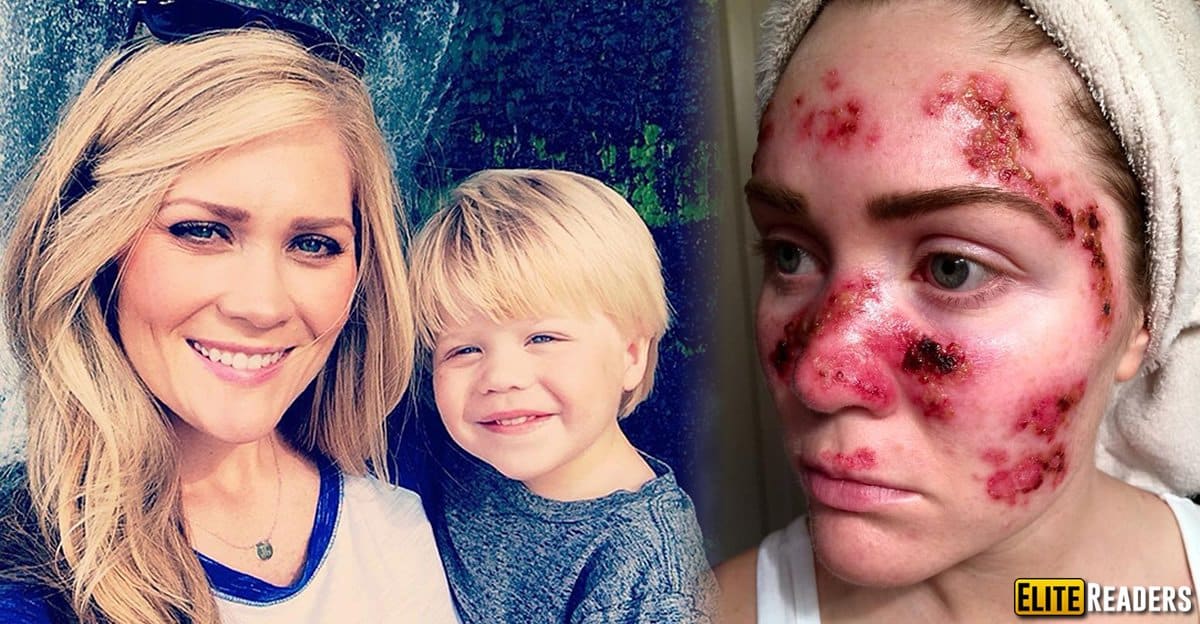 Meanwhile, this naughty dude didn’t even go for the lips. 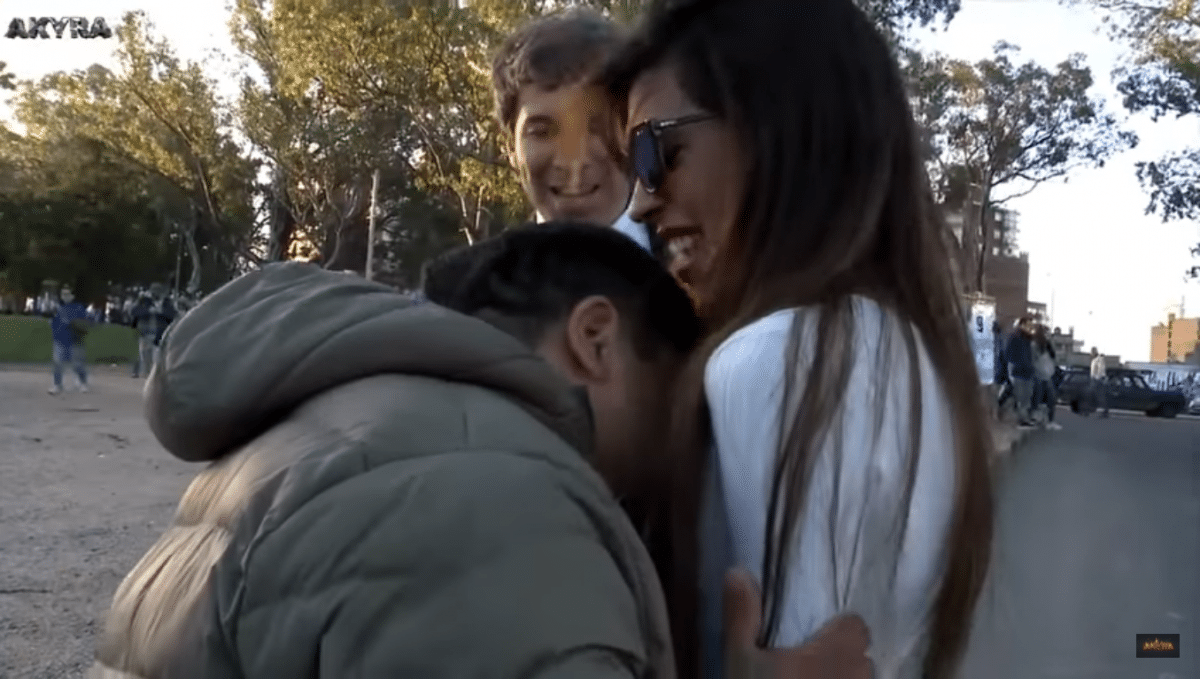 It should be pointed out, of course, that part of what makes the prank funnier was the infectious laughter that can be heard in the background everytime. Not surprisingly, the video has likewise earned a lot of laughs and funny comments on social media.

There’s a lesson for everyone of us in here somewhere, folks.