As recent reports have confirmed, it looks like we are merely a few years away from having the world’s first floating city – which will be built in the middle of the Pacific Ocean. In fact, construction of the said project is expected to commence as early as 2019. For the past 5 years, the Seasteading Institute has spent the past five years researching and planning how to build “permanent, innovative communities floating at sea”.

As we all know, French Polynesia has always been at risk from rising sea levels since it is composed of 118 islands in the Southern Pacific.

With the project underway, it is expected that the floating city will be a good solution for the said problem. 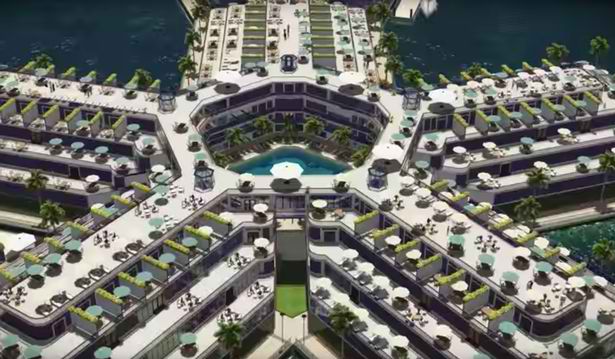 The French Polynesian government has already signed an agreement with a US company. 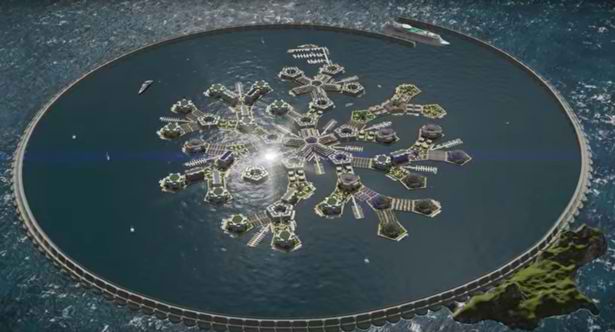 Also, studies are currently ongoing regarding the economic and environmental impact of having a floating city. 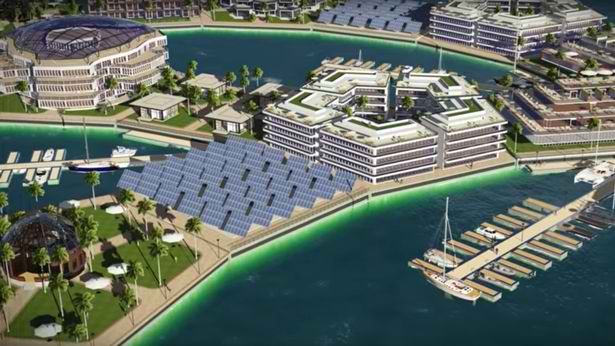 “What we’re interested in is societal choice and having a location where we can try things that haven’t been tried before.

“I don’t think it will be that dramatically radical in the first renditions.

“We were looking for sheltered waters, we don’t want to be out in the open ocean – it’s technologically possible but economically outrageous to afford.

“If we can be behind a reef break, then we can design floating platforms that are sufficient for those waters at an affordable cost.

“We don’t have to start from scratch as this is a pilot project.”They also have very stable institutions so we’re able to work with a government that wants us there, that we have respect for and they have respect for us.”

Once established, the floating city will undoubtedly be a tourist attraction. 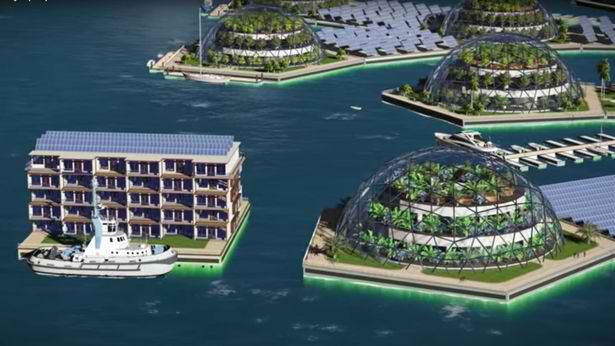 Hotels and restaurants will be among the attractions in this unique city. 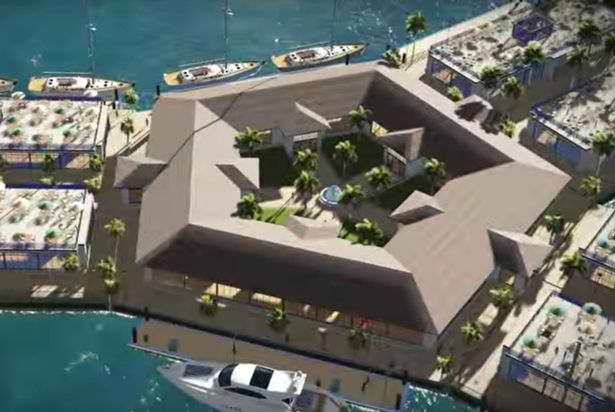 Hencken said that he is hoping that the French Polynesian government will fully support the efforts.

“We are confident there will be both a direct and an indirect benefit for them economically.

“They are a tourist-based economy and they’re excited to bring us in because we are a technology-based idea.”

It is anticipated that the draft legislation will be drawn next year and, once approved, construction will already start by 2019.