Research shows that children who elaborate stories about imaginary friends are actually more creative and socially advanced. Imaginary friends used to be a cause for alarm and concern for most parents. It was also seen as a way to cope up with loneliness, stress and conflict.

As a child, Helen Edwards would talk to her imaginary friend whenever she was sad. She had a rough childhood having to deal with her mother’s long bouts of depression and an abusive father who would come home mad and hostile. She only found comfort in her imaginary friend whom she called ‘secret sister’ for which later turned out to be real.

On the other hand, Jenny Lee Smith had a happy childhood, until she found out about the truth. Her world suddenly crumbles when her cousin told her that she was adopted. She then confronted her mother who confirmed that it was true. Although she was grateful for her adoptive parents who love her like she was their own, still, she felt something was missing so she decided to look for her birth family.

Helen and Jenny are reunited after 50 years of being separated and it was only then that they found out that they are actually twins. 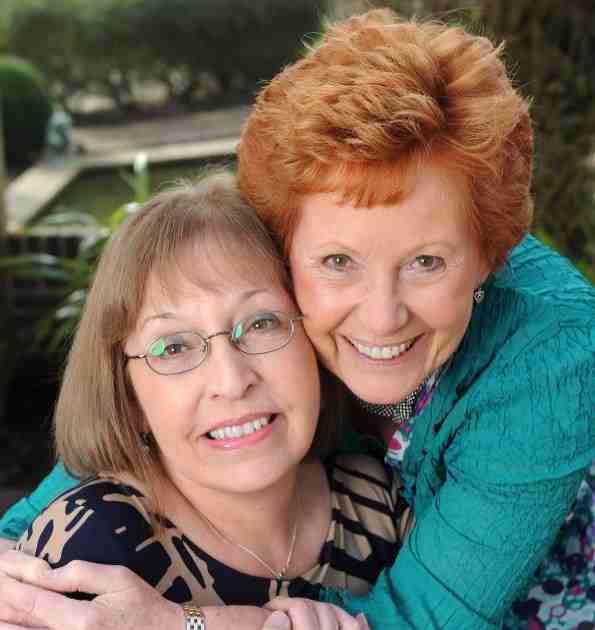 Helen was brought up in poverty and had a lonely childhood. 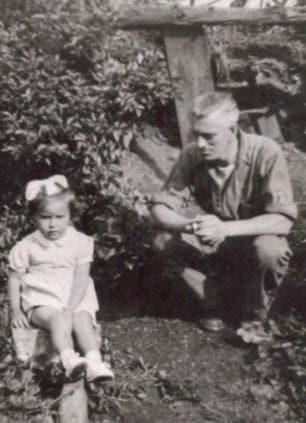 Meanwhile, Jenny was loved by her adoptive parents. 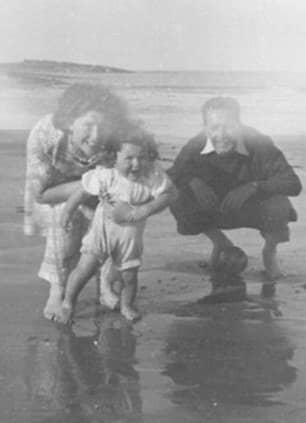 She didn’t know she was adopted until her mother confirmed that she was. Jenny felt incomplete so she began searching for her birth family.

After years of searching, Jenny finally found her biological mother, Mercia. Unfortunately, Mercia didn’t want to see her. It was painful for Jenny but she didn’t give up. On her second attempt to see her mother, Mercia broke down and asked for her daughter’s forgiveness. She told Jenny that she had given her up because it had been after the war and resources were scarce.

Jenny spent a couple of hours with Mercia that day, but her mother was on edge.

‘She kept saying her daughter Helen would be back and she was adamant she didn’t want her to know about me,’ says Jenny.

It was only after Mercia died in 2004 that she finally decided to look for Helen who didn’t have the slightest idea that she has a sister. Jenny was able to contact Helen  through Genes United, a website that reunites estranged family members after sending her sister an email saying they are half-sisters.

It was a life-changing moment for both women when they finally met after 50 years at a Newcastle hotel in 2007.

‘We clicked straight away,’ says Helen. ‘It was like looking at myself,’ says Jenny.

At that time, they thought that they were half-sisters. It was only when they decided to take a DNA test that they realized they had the same father and that they are actually fraternal twins. Now, the two of them are inseparable, enjoying each other’s company and they also have a lifetime to make up for the lost times.