Otters are North Pacific Ocean-native marine mammals that we always see as adorable furballs, but once you know its ancestors used to be the size of a wolf, you might not see it as something cute after all.

Scientists have unearthed fossils believed to belong to a prehistoric, wolf-sized otter that once roamed south-western China some 6.2 million years ago. The remains were found in Shuitangba quarry in 2010 by a team of Chinese and American paleontologists. They gave the newly discovered otter species the name Siamogale melilutra, the fossils of which included a complete cranium and lower jaw, teeth and bones of the limbs.

The skull found in China’s Yunnan province was crushed millions of years ago but scientists have used advanced scanning to have them reconstructed digitally. It was then discovered that the skull and teeth resembled those of an otter or a badger.

The newly discovered otter species was named Siamogale melilutra, the fossils of which included a complete cranium and lower jaw, teeth and bones of the limbs. 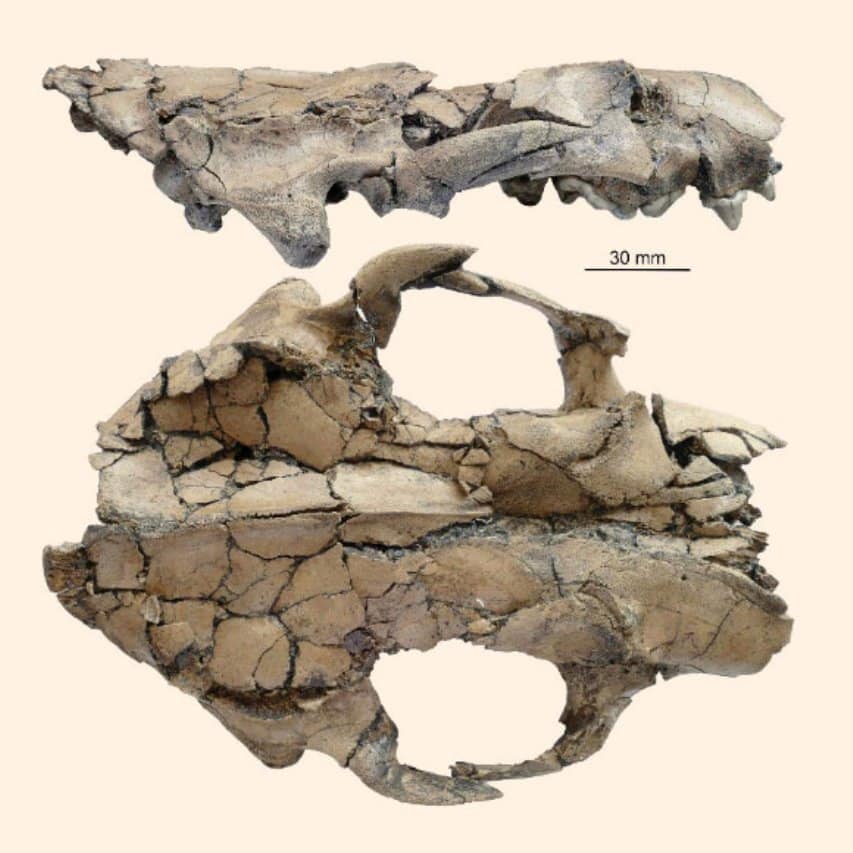 According to paleontologists, who reported their findings in the Journal of Systematic Paleontology, the otter weighed around 50Kg (110 lbs.) and had a length of up to two meters. This means that it was bigger than all of its existing cousins today, which include honey badgers and minks.

Team member Dr. Xiaoming Wang said that the discovery of the otter fossil could help scientists answer questions about the animal’s relationships. Furthermore, it has made them ask more questions such as why the animal reached that size, how it ate its meal and how it moved about when in the water or on land. These questions will be answered with more studies, Dr. Denise Su, another member of the team, suggested. 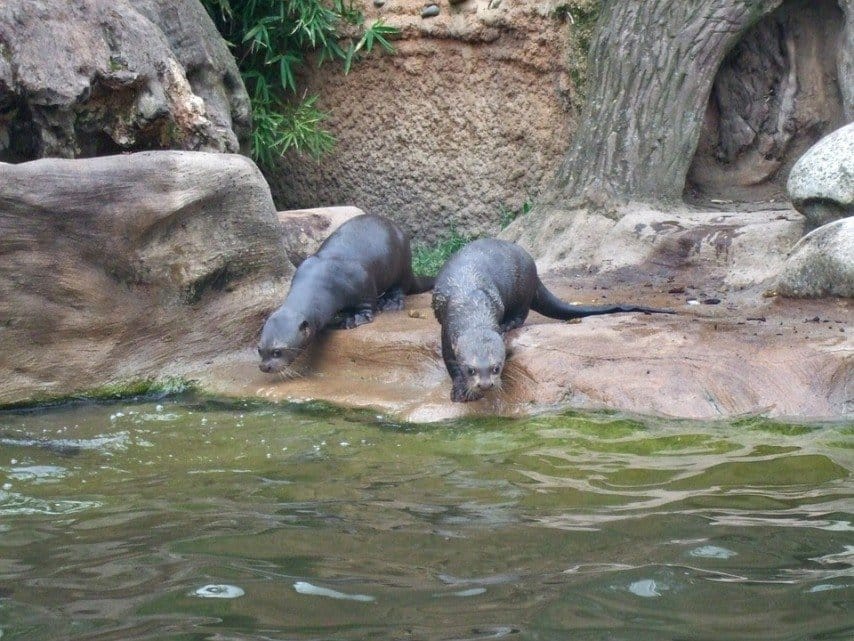 The largest living otter species of today is the South American giant river otter (Pteronura brasiliensis) which could weigh up to 32 kilograms. Otters are carnivorous mammals that belong to the subfamily Lutrinae. This family includes martens, weasels and, as previously mentioned, badgers and minks.