Most people fear spiders. I mean, who wouldn’t? They are hairy, they have eight legs, and several pairs of eyes. Moreover, some spiders are not only frightening to look at, but they can also be venomous.

Spiders crawl, jump, and swing from their webs. We grew up knowing that the ones we usually see every now and then do not fly—thank goodness—otherwise, those with arachnophobia will certainly have another reason to freak out.

However, a group of scientists recently discovered that there is indeed a type of spider that can fly!

That amazing spider is called a "flattie", and it’s from the genus selenops. 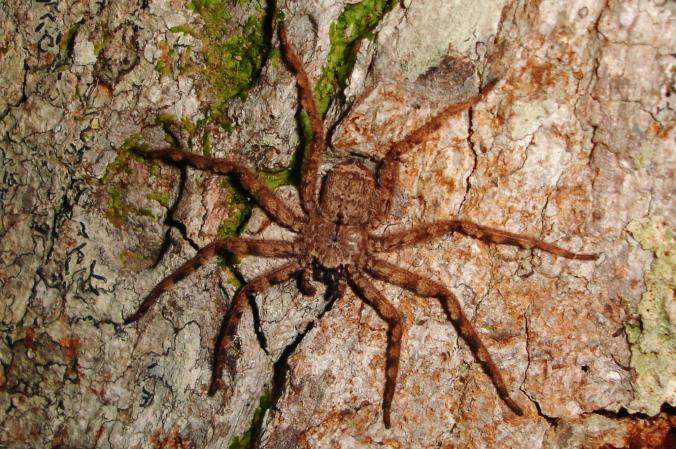 It is a 2-inch, flat spider that moves fast, and can camouflage itself perfectly well. 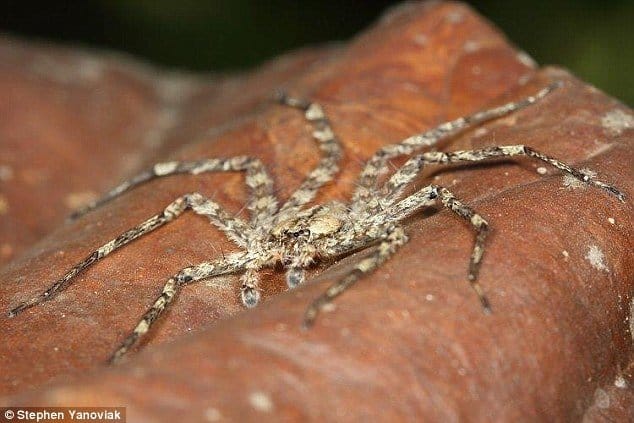 The team, which was led by a tropical arthropod ecologist from the University of Louisville, Kentucky named Stephen Yanoviak, have been exploring the jungles in South America to search for insects that can glide in the air with precision. 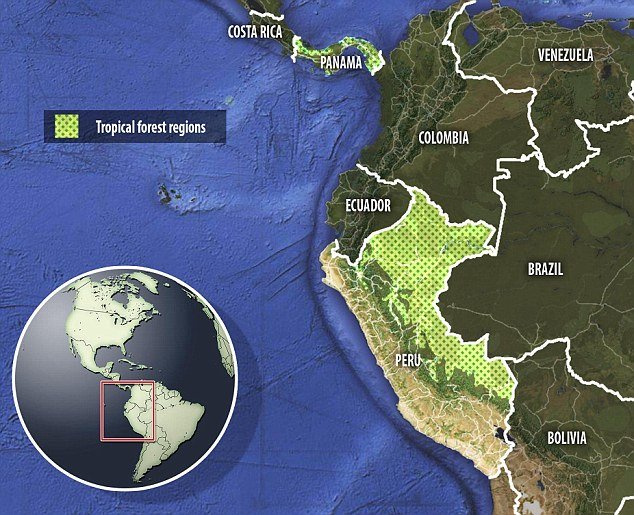 They performed “drop tests” on several insects and discovered that many ant species can hang glide; however, the first spiders they dropped failed the test.

Yanoviak and his team climbed the tall trees in the Panamanian and Peruvian rain forests to collect flatties and performed the same test.

They dropped the thin spiders from a height of 65 to 80 feet and was amazed by the way the flatties gracefully maneuvered and steered in mid-air.

“We really did not expect to see gliding behaviour in spiders,” Yanoviak told the National Geographic. He added, “There are no winged spiders. Spiders don’t fly.”

According to the research team, the flattie is more agile in the air than a cat. As soon as the flattie was released and dropped from a tree, it immediately turned itself right-side up, pointed its head downward, and glided towards a trunk.

“If it wants to turn left, it changes the angle of the right front leg. And if it wants to turn right, it does the same with the left front leg,” Yanoviak said. However, the scientist said that they are still uncertain if the leg movements are associated with the spider’s ability to steer, but their flat shape probably helps them glide.

The most skillful spiders were able to steer toward a trunk after free falling for at least 13-14 feet. 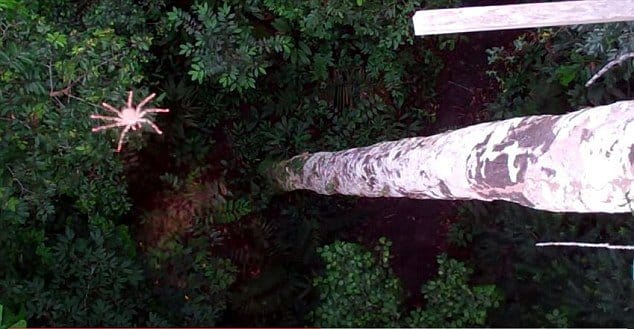 The scientists said that the ability of a tree-dwelling spider to glide back towards the tree where it fell from is actually a vital tool for survival. It helps the spider to avoid predators that lurk on the forest grounds.

This research study was published last August 19, in the Journal of the Royal Society Interface. One of the authors of the paper, Professor Robert Dudley from the University of California in Berkeley said, “My guess is that many animals living in the trees are good at aerial gliding, from snakes and lizards to ants, and now spiders.

“If a predator comes along, it frees the animal to jump if it has a time-tested way of gliding to the nearest tree rather than landing in the understory or in a stream,” the professor added.