While it can be really easy to get into a fight on the road these days, it’s really something that you’d better avoid in the first place. Road rage is real and it could lead into trouble (or even accident) if you’re not careful.

A recent footage taken in Daytona Beach, Florida shows us exactly that. The short clip shows the shocking moment when an angry driver approached a 4×4 vehicle, punches and smashes its window with his bare fist, and attacks its driver with a pepper spray.

The attacker smashed the other driver’s car window.. 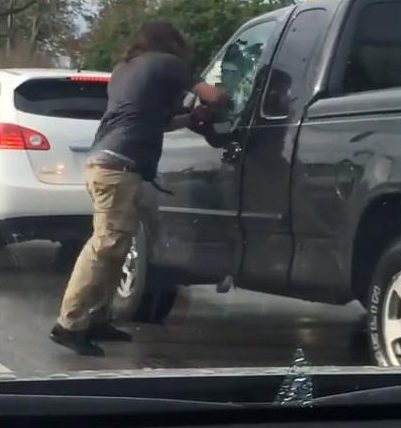 The unnamed witness filmed the entire incident and later uploaded it on social media. According to him, the truck driver had been pepper sprayed earlier before his window was smashed.

“I was stopped at a light and was amused to witness the Ford F150 driver shouting profane threats and exiting his vehicle to shout into the passenger side of the BMW convertible.

“Pissed that he had caused himself to be pepper sprayed, he kicked the BMW and then I started recording.”

The cameraman admitted that he somehow feared the road rage would erupt into killing.

“With the Stand Your Ground Law in Florida I truly believed someone may be about to lose their life.

“When the truck guy opened the back, I fully expected to see a shotgun.

“Instead he produced a led pipe and takes a pathetic swing as the Beamer speeds away.” 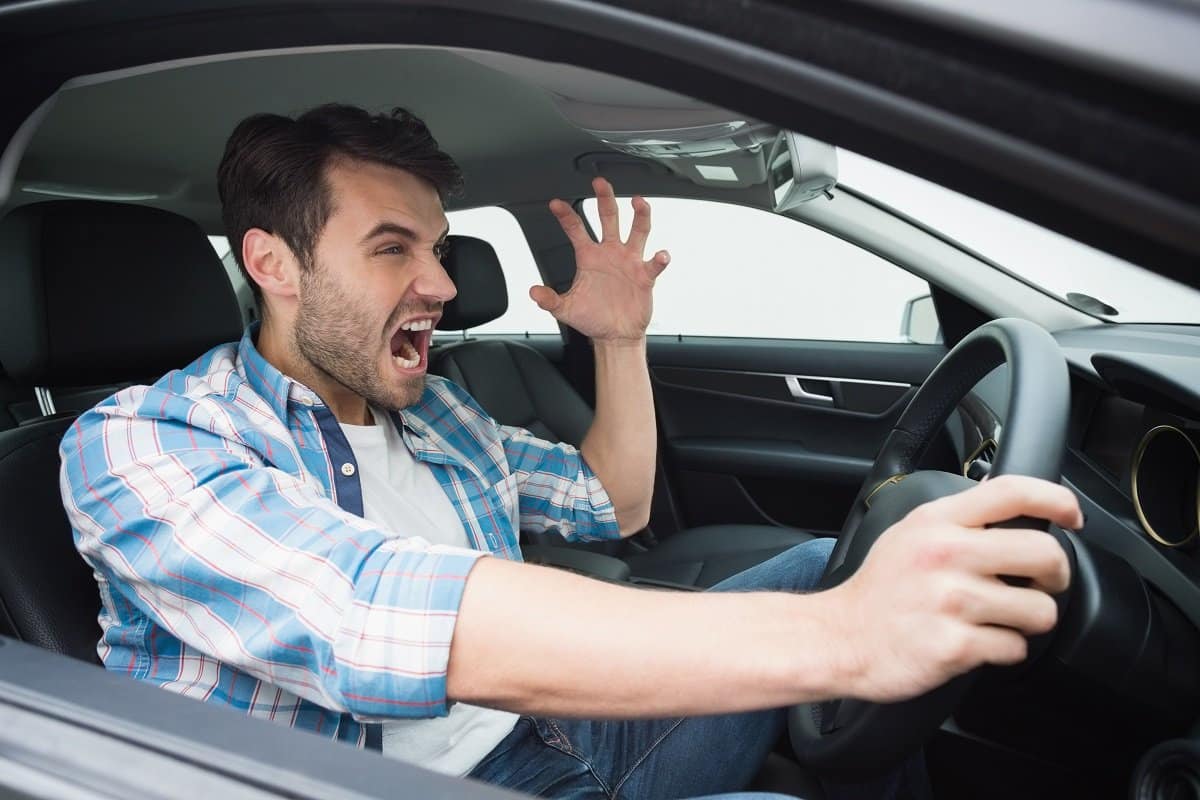 So how do we exactly avoid road rage? The Geico website shares 7 useful reminders namely: