The Federal Communications Commission (FCC) recently fined Jason R. Humphreys for the amount of $48,000 after using a cell phone signal jammer during his daily work commutes in Florida. The illegal device was used to interrupt other drivers from using their mobile devices on the road.

Florida officials has always clarified that using jammers is now allowed by the law because it is considered a public safety threat. For instance, emergency teams will be unable to respond to calls.

A report by FCC tells us that Humphreys used the device on Interstate 4 between Seffner and Tampa. It has also been mentioned that he has been using the jammers for about 16 to 24 months before he was first apprehended in 2014.

Jason Humphreys admitted to the police that he’d used the cell phone jammer on his daily commute for roughly two years because he didn’t want drivers around him using their cell phones while driving.

Jason Humphreys of Florida got fined $48,000 for using a cell phone jammer. 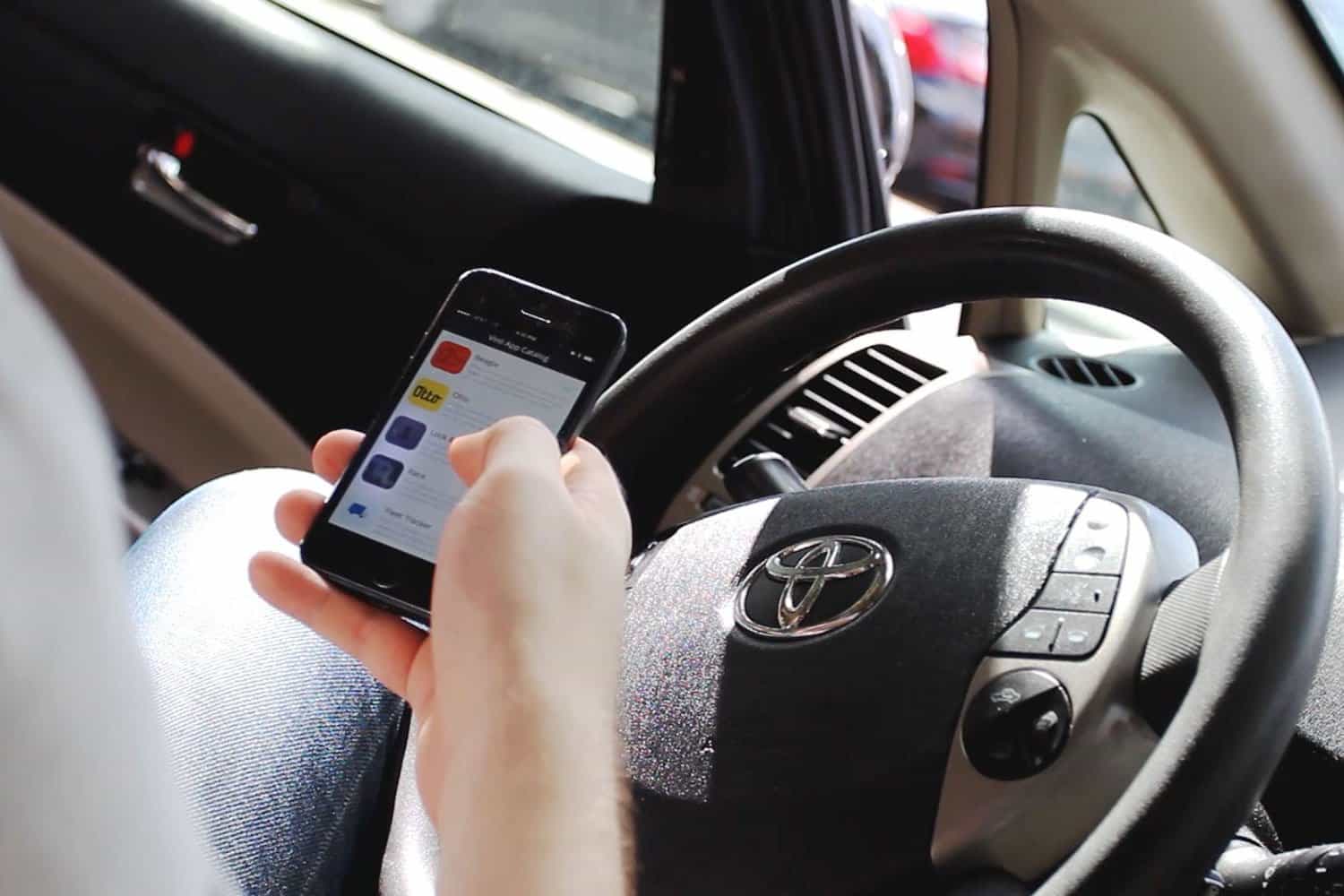 Network provider MetroPCS noticed disturbances in their signals near their broadcast towers at regular intervals and so they eventually informed the police about it. When he was caught by the cops, Humphreys defended he was using the device to jam people’s signals so they wouldn’t use their phones while driving.

Among the offenses filed against Humphreys was unauthorized operation, use of illegal device, and causing intentional interference. Each of the offenses will cost him $16,000 for a total of $48,000.

“Unlawful use of signal jammers,” said FCC, “could result in substantial monetary fines and even imprisonment.” 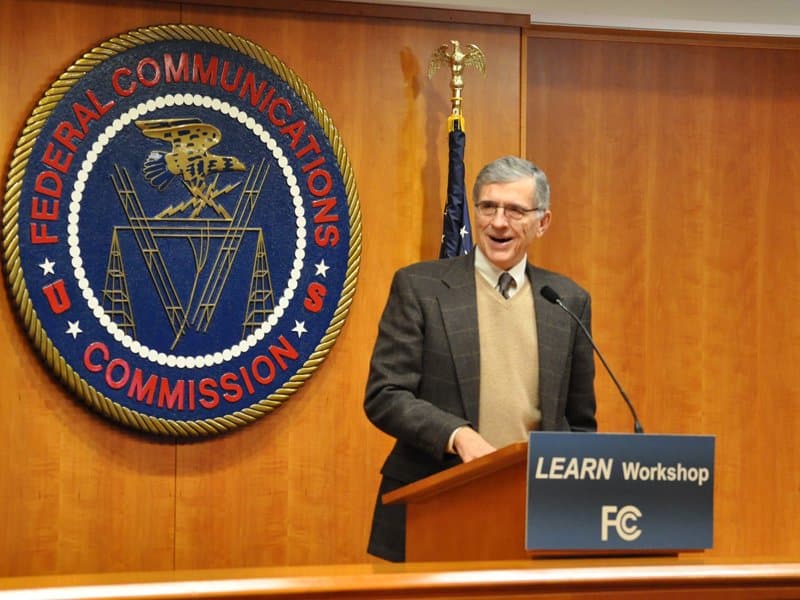 “Signal jamming devices or “jammers” are radio frequency transmitters that intentionally block, jam, or interfere with authorized communications, such as cellphone calls, GPS systems, Wi-Fi networks, and first-responder communications. It is a violation of federal law to market, sell, import, or use a signal jammer in the United States and its territories, except in very limited circumstances involving federal law enforcement. While these devices have been marketed and sold with increasing frequency over the Internet, their use by U.S. consumers is illegal under any circumstances. Unlawful use of signal jammers could result not only in substantial monetary fines, but also imprisonment.”

This was, of course, not the first time that FCC dealt with the problem. Just last May, they also fined a Chinese business for selling illegal jammers via the internet. FCC slapped CTS Technology with a whooping $34.9 million fine. The company has been marketing their products as “FCC compliant” and sold many other products such as small devices and electronics that are designed to “disrupt a wide range of communications systems for several blocks.”

If you know anyone using or selling these jamming devices, better tell them to stop. The consequences can be extremely costly.