Some companies or organizations require new employees to follow certain rituals. These initiation rites can be fun, difficult, and sometimes humiliating. No matter how hard the initiation is, the novices are supposed to endure the test. They have to prove that they have what it takes to be a part of the group.

However, these new employees have to consent to the practice. They have to be willing to undergo the rite because that’s what separates it from bullying or whatever form of oppression.

That is exactly what several flight attendants from Kunming Airlines in China wanted to point out. They are saying, “NO” to the airline’s unofficial tradition: 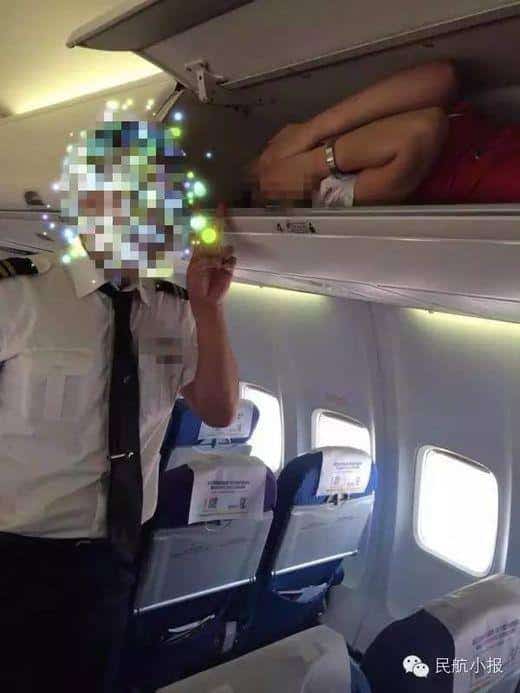 For years, the male security officers have been stuffing flight attendants into the overhead luggage bins after completing their first 30-50 hours as a new employee.

Many of them fear that other flight attendants would defeat them;

hence, they went through the ritual against their will 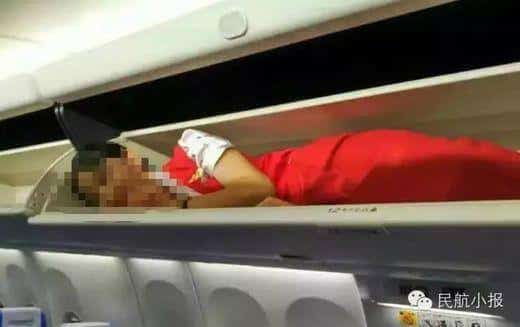 Those who refused to undergo the ritual were labeled “asocial” and “cocky”.

The flight attendants filed complaints against the company, but their requests were ignored. They also said the company did not investigate the matter, and the ritual persisted for almost five years.

Recently, some of the flight attendants from the airline voiced their concerns on social media to stop the practice.

Their protest went viral over the internet 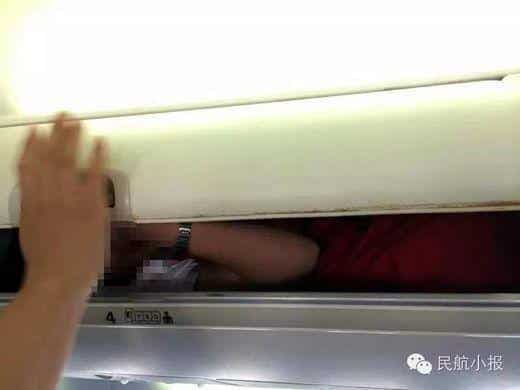 It was only then that the officials from Kunming Airlines finally gave an official statement.

The executives vehemently denied knowing about the unofficial tradition and of ever receiving complaints from flight attendants. They claimed the ritual was an individual act and that it transpired after the plane has landed. It neither affected the safety of the flight nor their customer services. The company also said they would educate the misbehaved employees to prevent its recurrence. 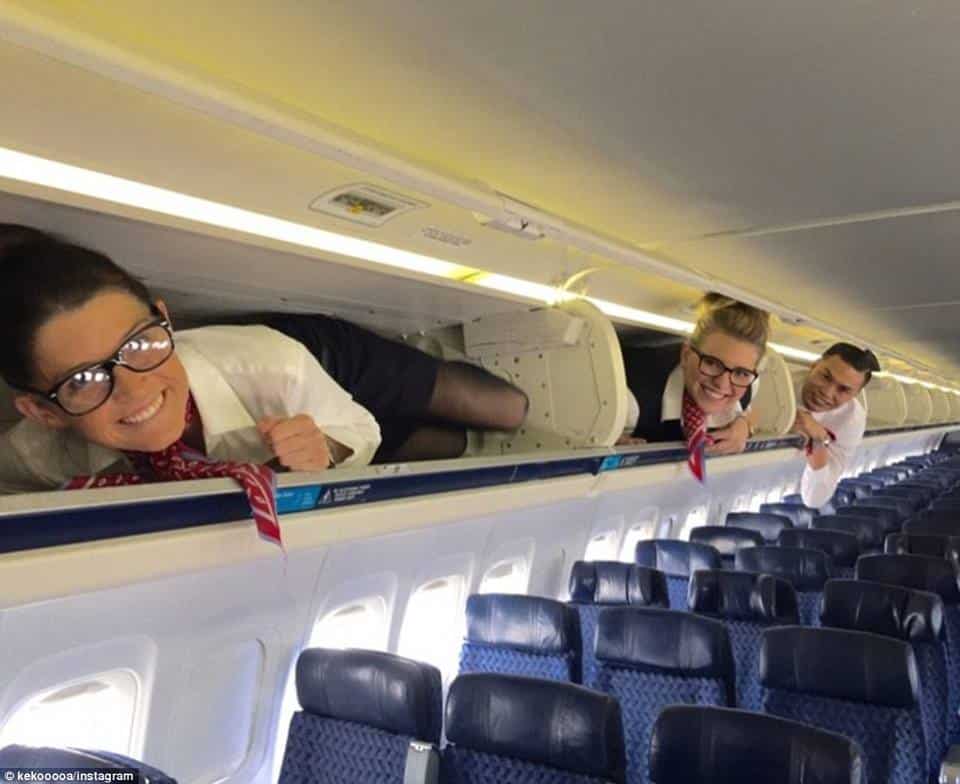 It has been viewed as a delightful trend for some time 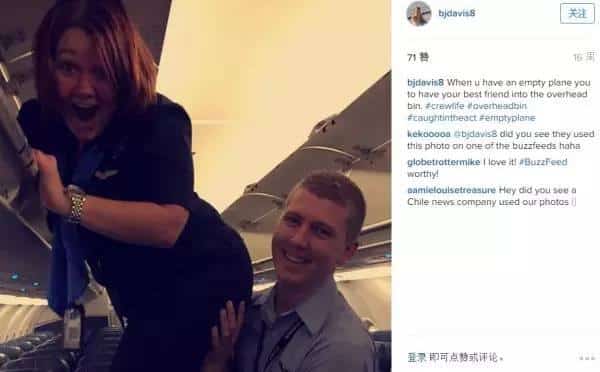 As these couple of images show, some flight attendants were even smiling at the cameras while inside the overhead bins.

Chinese netizens agree, however, that the flight attendants have to consent to the practice; otherwise, it could be offensive indeed.

How about you? What can you say about this matter? Share your thoughts in the comment section.