Several people in southern India have died after they have been infected with a virus that causes flu-like symptoms at first and develops into something more agonizing as the disease progresses. What is more alarming is that, according to health officials, the rare disease may even become a global epidemic if it is not contained.

Emergency measures are being taken in the southwestern state of Kerala in India after almost 50 people have been infected with the Nipah virus. While those infected only experience flu-like symptoms at the onset, the agony aggravates as the symptoms progress to encephalitis, a condition characterized by the swelling of the brain.

Several people in India have already died because of the Nipah virus, which comes with flu-like symptoms that eventually develop to encephalitis. 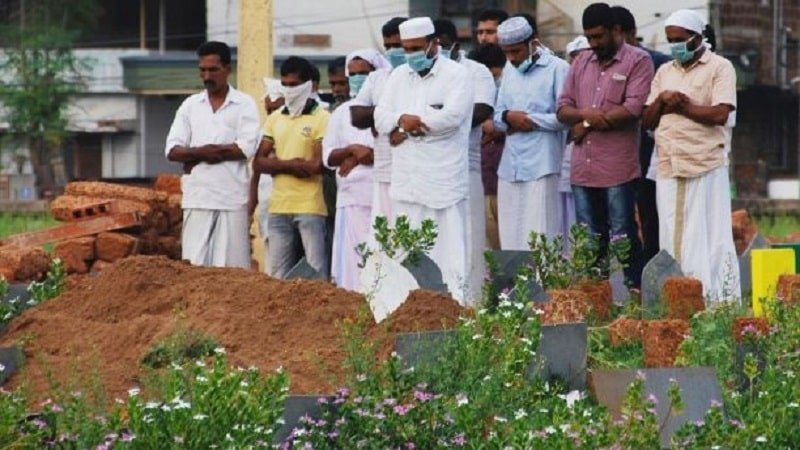 For now, there is no vaccine against Nipah and the only treatment given to those who have been diagnosed with the disease is meant to make them comfortable. Hence, the disease has a mortality rate of 70 percent.

It is still unclear as to how the Nipah outbreak began but a senior Health Ministry official has told the Indian press that it is likely to have originated from a person who has been infected by a fruit bat. It is also believed that Infections that followed are a result of the transmission of the virus to those who took care of the first victims, such as their relatives or health workers.

The Nipah virus is suspected to have come from infected fruit bats. 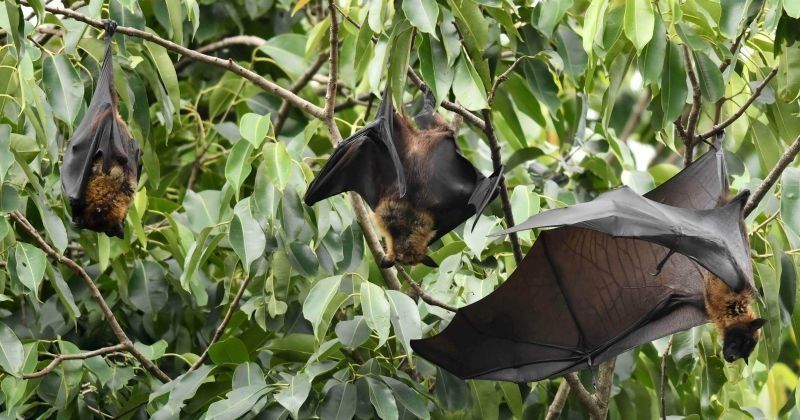 However, after tests on several dead bats that were found at a secondary school in the state of Himachal Pradesh were ordered, the results revealed that the bats were not carrying Nipah. Despite this, fear continues to grip the people of India.

As part of the precautionary measures, health officials advise the public not to eat fruits that have fallen on the ground or appear to have tooth or claw marks. People are also dissuaded from traveling to the affected states, and coming near to abandoned wells as fruit bats eat dates from palm trees, and sometimes nest in wells.

Apart from not eating fruits that appear to have been bitten by fruit bats, people are also advised to stay away from abandoned wells. 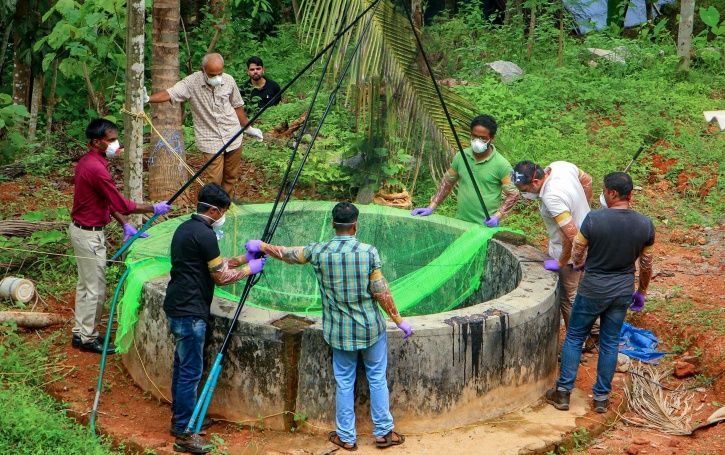 The World Health Organization (WHO) has classified the disease as one of the eight priority diseases that could cause a global epidemic, along with Ebola and Zika.