Halloween may seem like it’s all about costumes and candy, but the holiday has its roots in pagan beliefs. Dating back about 2,000 years, Halloween marked the Celtic New Year and was originally called Samhain, which translates to “summer’s end” in Gaelic.

Many of today’s Halloween superstitions arose from old beliefs and provide a spooky window into the past. Read on to find out the meaning behind these 13 spooky Halloween staples. 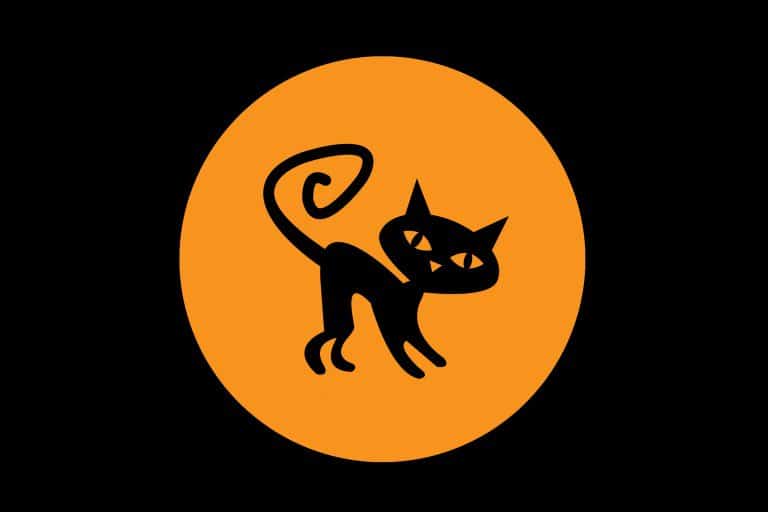 A lot of people are afraid of black cats as many believe that they bring bad luck. Superstitions claim that if a black cat crosses your path from left to right then you will be cursed. 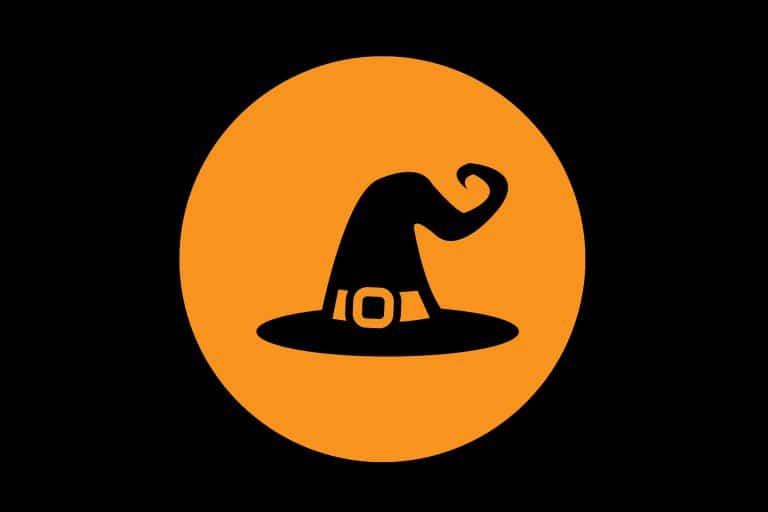 A lot of Halloween movies feature witches. As if their creepy appearances are not enough, they also believed to have a potion to harm other people.

Witches are usually imagined as someone who is old, with warty nose, wearing a black dress and black pointy hat. 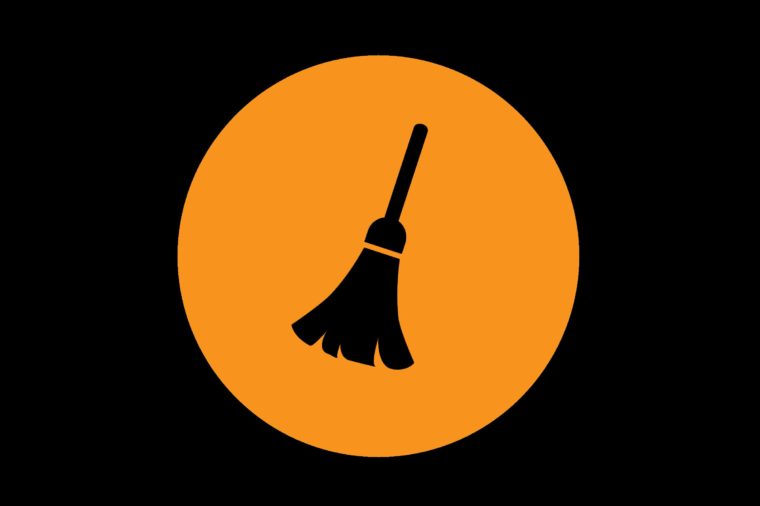 Broomsticks are usually the main means of transportation of witches. While they are just a cleaning tool in out world today, they are considered to be an accessory by those who practices witchcraft. 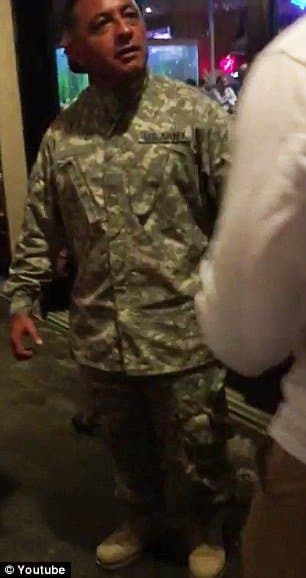 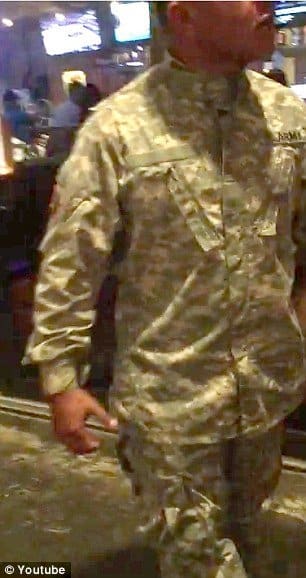 There is still no exact explanation as to how the idea of Vampires first started. But scholars surmised that the fear of the dead still be able to harm the living was the initial thought of this Halloween monster. 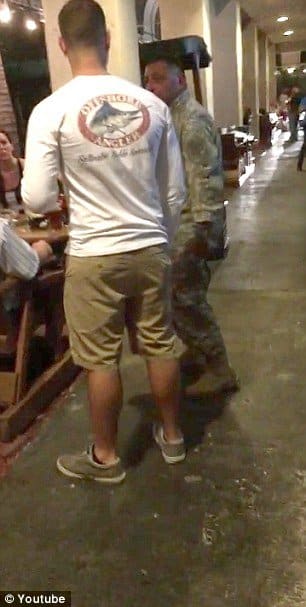 The full moon has consistently been related with werewolves, and it is said that it can cause lunacy in certain individuals. 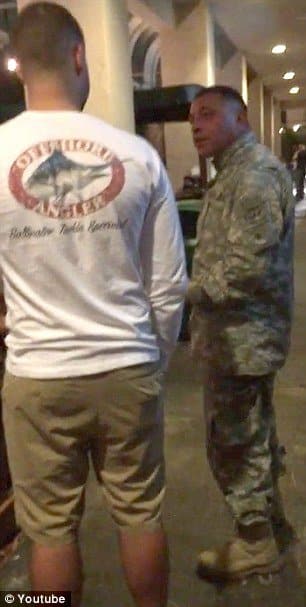 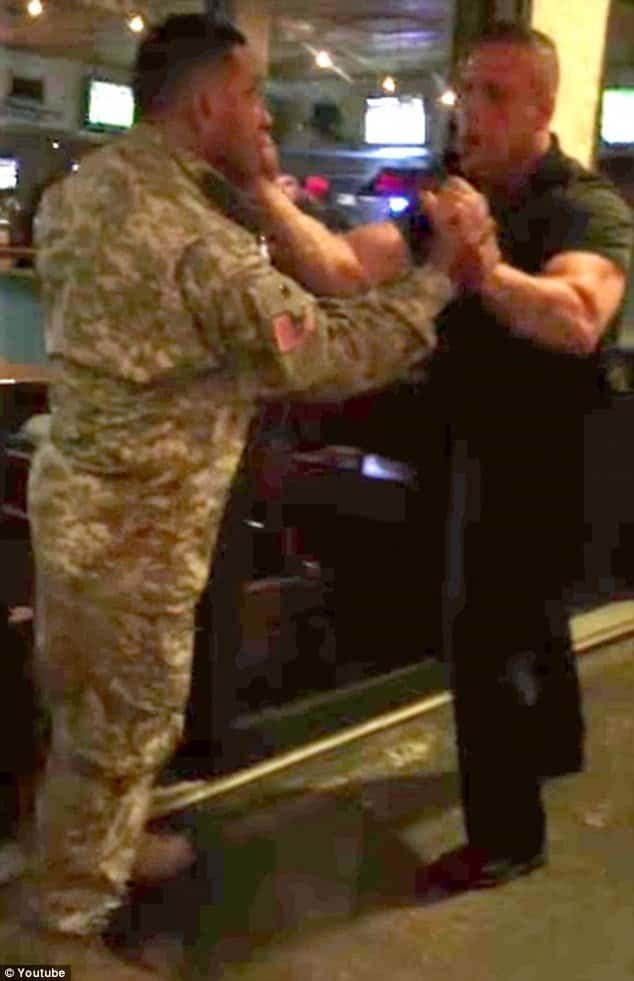 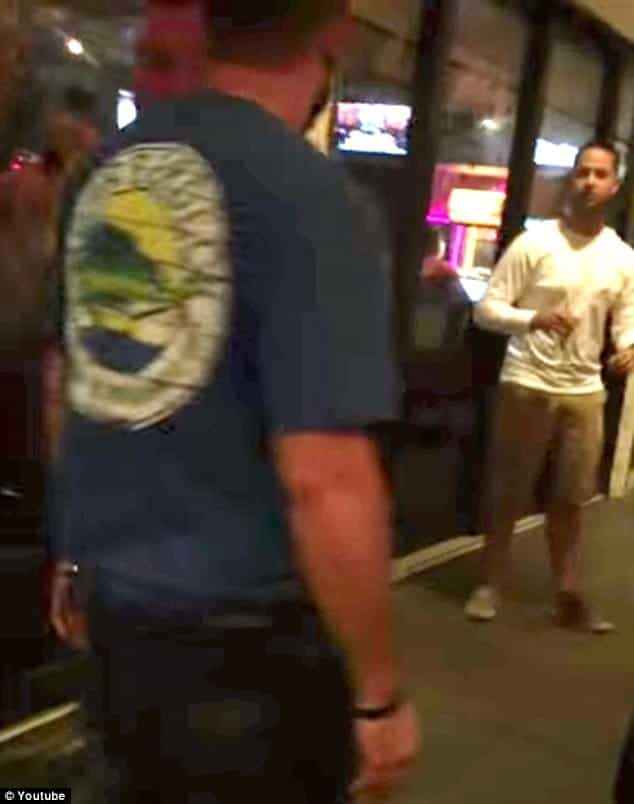 It is always believed that something terrible is going to happen when the 13th day of the month lands on a Friday. 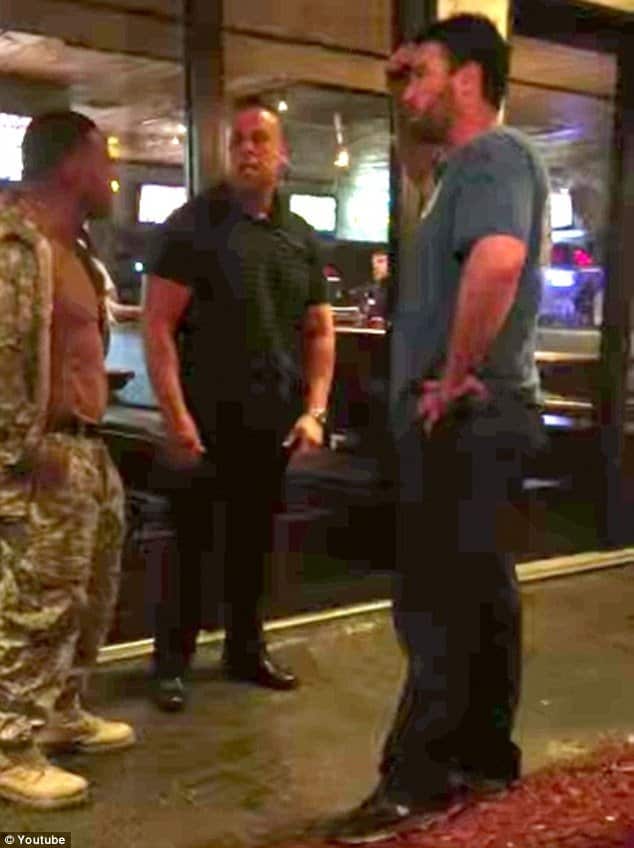 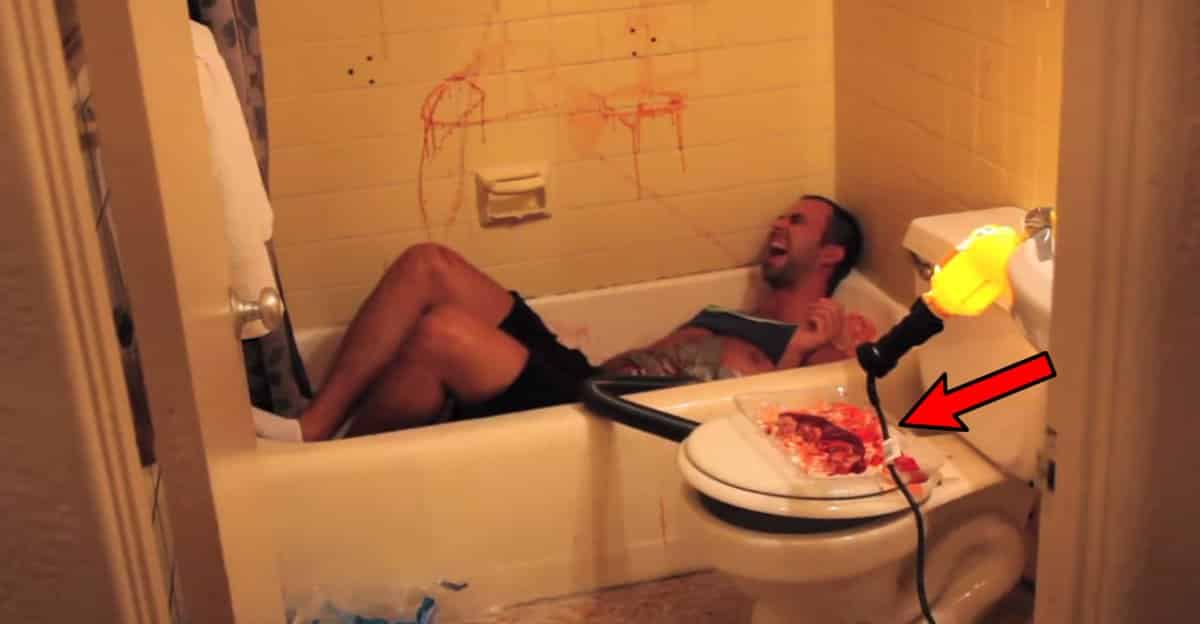 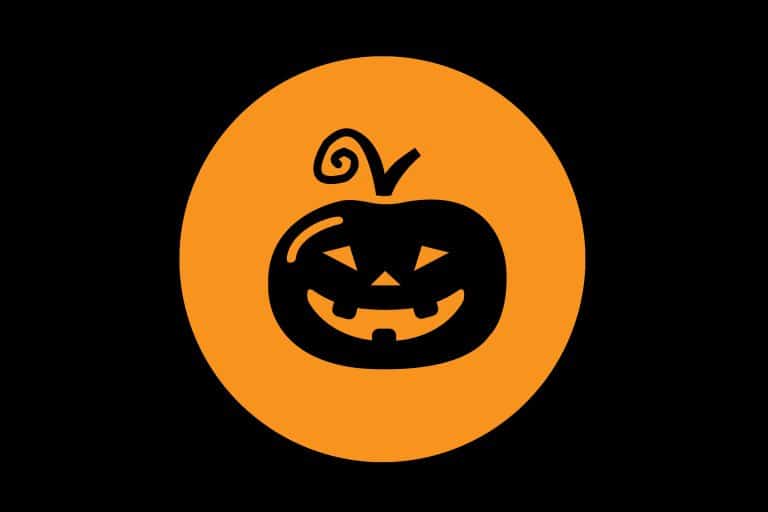 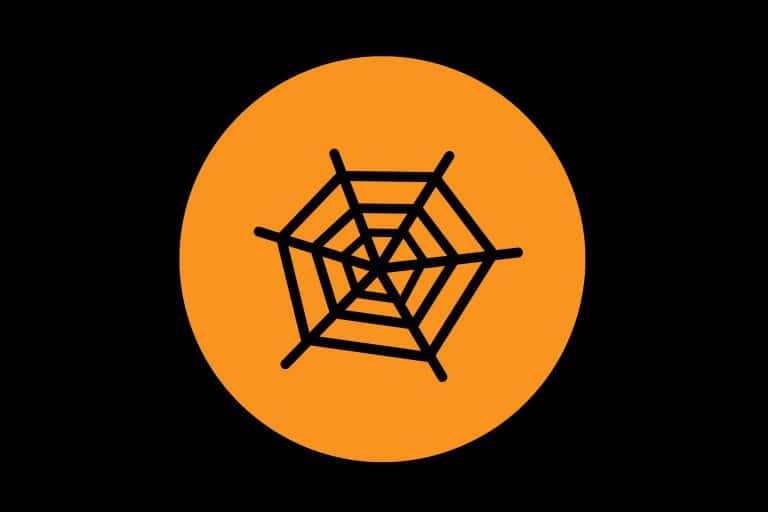 Orange and black are known as the traditional Halloween colors.