Hate flies? Of course, you do! No one likes those little buggers in the first place, right? So you can just imagine how disturbing and gross it would be if your home gets infested by hundreds of them – to the point that some have even swarmed inside your son’s mouth in his sleep.

This is the story of Jamieleigh Dale who has been a Warrington property resident for the past 10 months. According to her, the infestation has gotten really bad that Stephen, her 2-year-old son, woke up choking with flies in his mouth. 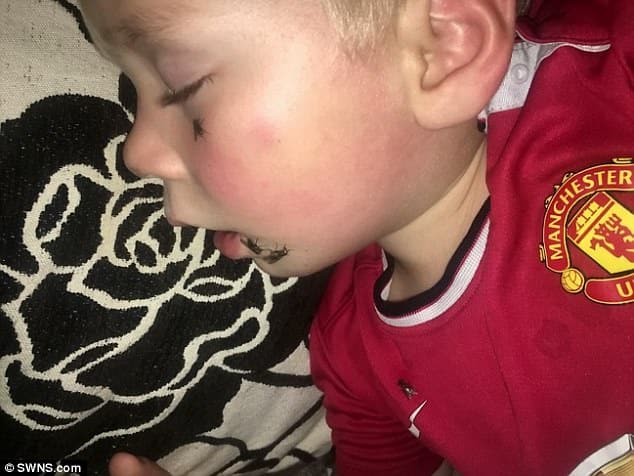 In a DailyMail report, the mother shared:

“I couldn’t believe it when I saw the flies crawl out of my child’s mouth. It’s disgusting.

“Some nights he wakes up choking so I spend nights sat up with him paranoid that I will not hear him.

“Stephen has asthma and fly spray makes it worse.

“And he has been off school for the last three weeks with sickness and diarrhea.”

Jamieleigh has been complaining about their fly trouble for months but they’ve seen no improvements so far. 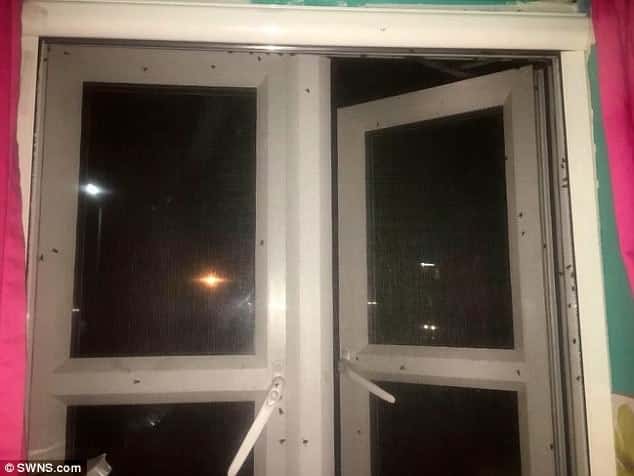 So she took it to social media to post photos for everyone to see. 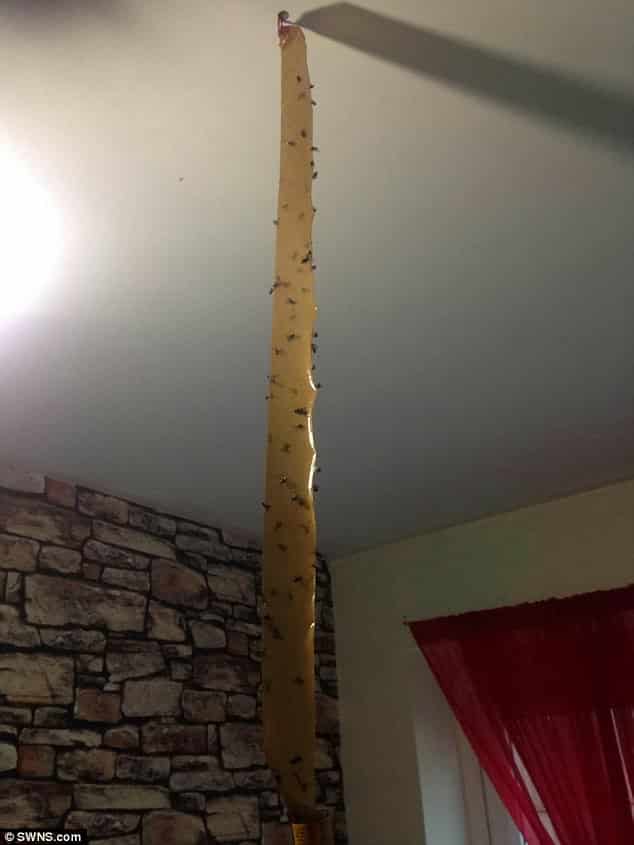 The concerned mom of two said:

“It’s terrible – you go out for half an hour then come back to fly poo everywhere.

“It drives you absolutely nuts. Every time you sit down there’s ten flies on your arms and legs.

“If the kids eating they are crawling all over their dinner and swimming in their drinks.

“They are crawling all over you while you lie in your bed at night.

“My kids’ health is being affected by this – they are waking up eight-nine times a night.”

Apparently, even those living nearby are being affected by the infestation. 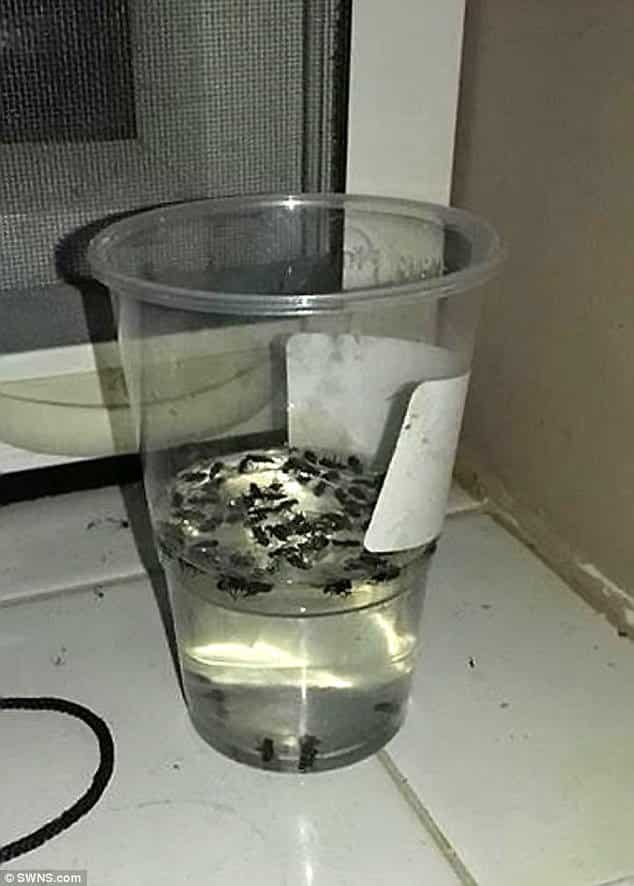 Tanya McNeil, one of the residents, said:

“The flies are that bad that you have to kill lots of them each day. You also can’t leave your doors or windows open just because they all swarm in.”

The homeowners’ complaints have reached the Environment Agency (EA) and they were prompted to launch an investigation.

Meanwhile, Andrea Howart, Plus Dane’s director of housing, assured the public that they are doing everything they can to end the problem.

“We are aware of the issues faced by our tenants again this summer and are equally concerned about how the matter can be resolved.

“A number of actions have already been taken by relevant parties but they do not seem to have resolved the problem.

“We are continuing to work to push for further action that will see the issue resolved for our tenants and will keep them fully informed as to what is being proposed to resolve the matter.”