A fake “Kim Jong-un” left bystanders in New York amazed and stunned as he walked into Trump Tower, walked around the streets of New York City and rode the subway. Well, the random reactions of people were unexpected, with some getting excited and happy seeing the leader.

The prank video, which was posted on YouTube, shows a man dressed as the North Korean leader Kim Jong Un walking the streets of New York City particularly in the areas of Harlem, Wall Street and, of course, Koreatown. The video has quickly gone viral. 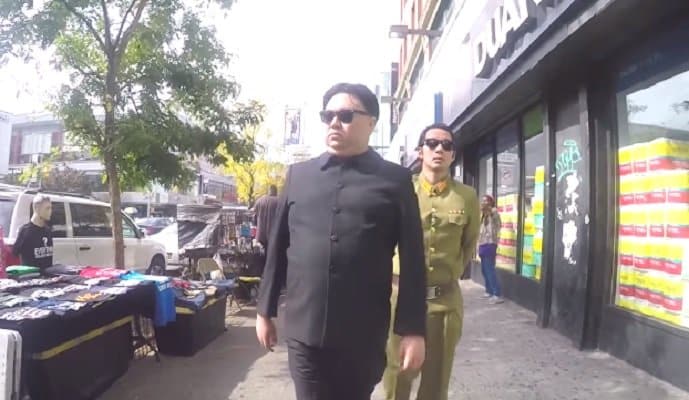 The video was posted by YouTube prankster QPark and features the “Supreme Leader of North Korea” casually roaming with his general and talking to random people. Well, many of the people he met were gullible enough to believe that the man was indeed the North Korean leader.

The video shows how the people got excited of meeting him in person. 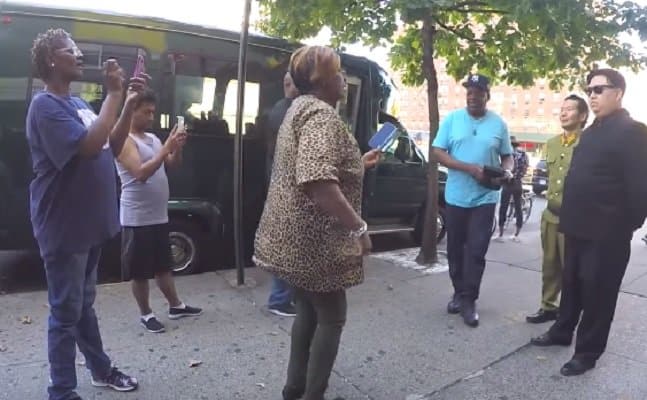 The prankster walked around NYC for ten hours, but the footage was edited to fit almost seven minutes. The reactions of the people ranged from surprising excited screams, the happiness of seeing a personality and ignorance of current events, with one shouting his name as “Kim Jong-Il.”

Some called him, “Rocket Man”, the name used by President Donald Trump to describe Kim, while others were startled and asked, “What’s he doing in America?”. Some bystanders took photos of “Kim,” posed for a photo with him.

One surprising reaction was, a woman saying she's so blessed to see Kim in person. 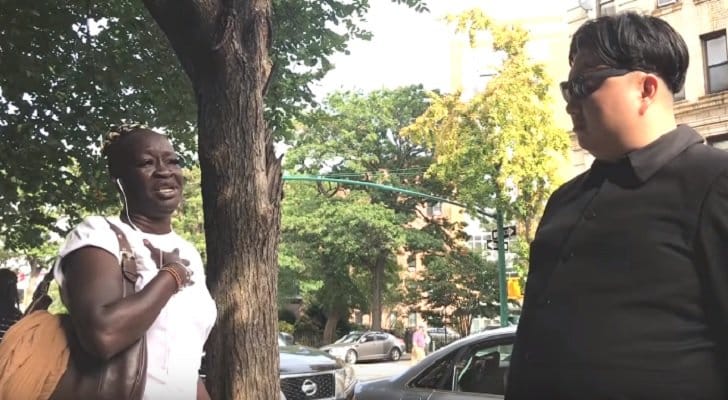 He rode the subway, walked around the Wall Street, entered the Trump Building and lastly, grabbed some lunch in Koreatown, with all the people seemed happy to see him and snapping photos of the Supreme Leader.

He even entered the Trump Tower and asked where is the American President. 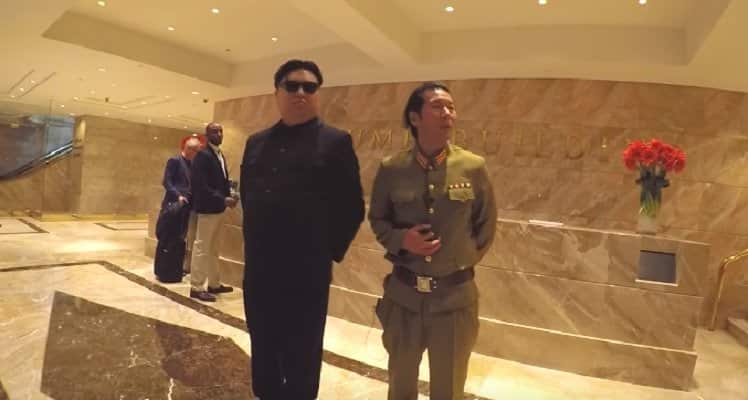 Lastly, he visited Koreatown saying he loved the place. 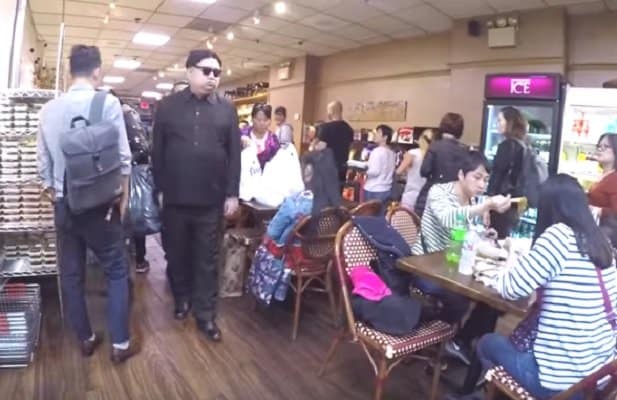 The new viral video just shows how many people in New York are actually updated of the current events and the latest news about the tension between the two countries.

The tension between the United States and North Korea are still high as North Korea is still building up its defense programs and testing missiles. The two country leaders continue throwing insults and threats between each other.

What would your reaction be if you’ll meet the North Korean leader in person? Share your thoughts in the comments section below.