If the East Coast part of America has finally recovered from the record-breaking cold snap, Australia is facing an entirely different scenario. The country is currently suffering from deadly temperatures a hemisphere away. It seems to be a direct result of global warming, so to speak.

Asphalt roads in Australia are starting to melt due to extreme heat. 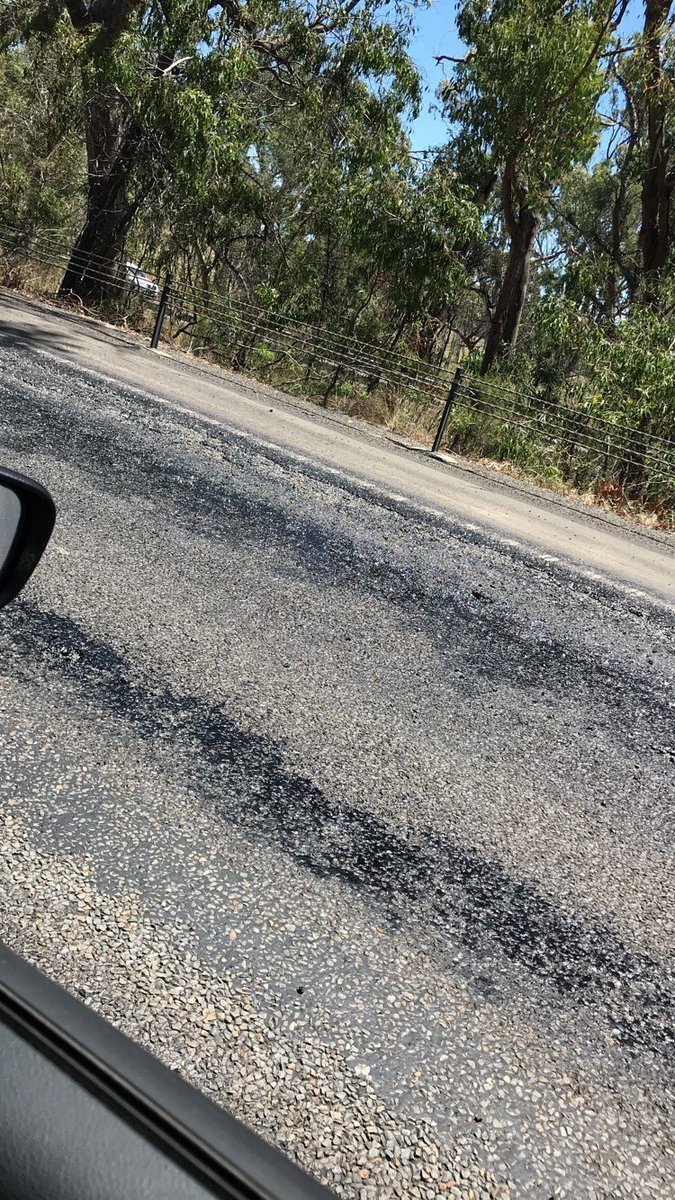 Official reports state that the Penrith suburb in Sydney achieved 47.3 degrees Celsius. This immediately made the hottest day on record for the said region. The findings were confirmed by none other than the Bureau of Meteorology in New South Wales.

The all-time record for the state was, unfortunately, only a bit hotter at around 47.8 degrees Celsius. This occurred sometime in 1939. As for the southwest part, Melbourne reached at least 40.1 degrees Celsius.

The extreme weather condition can especially be felt in New South Wales. 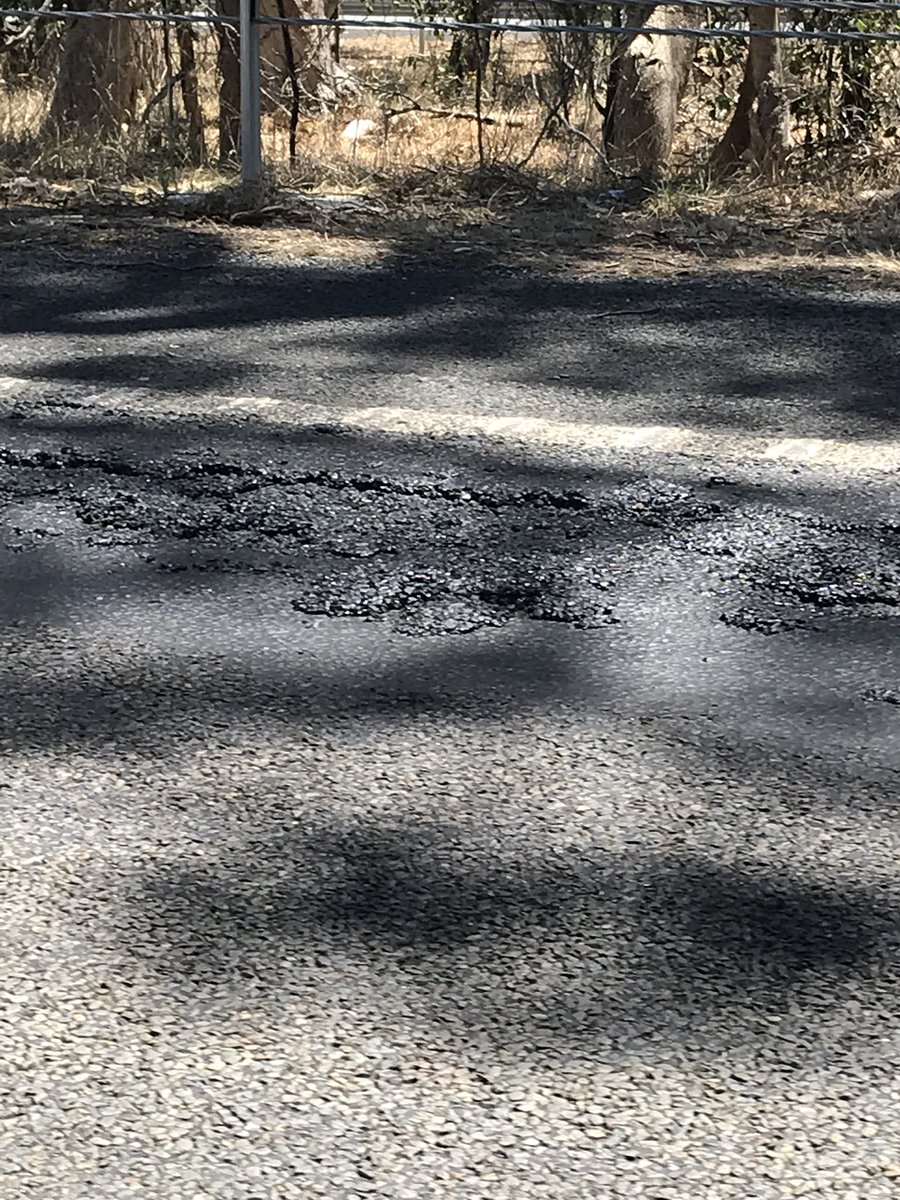 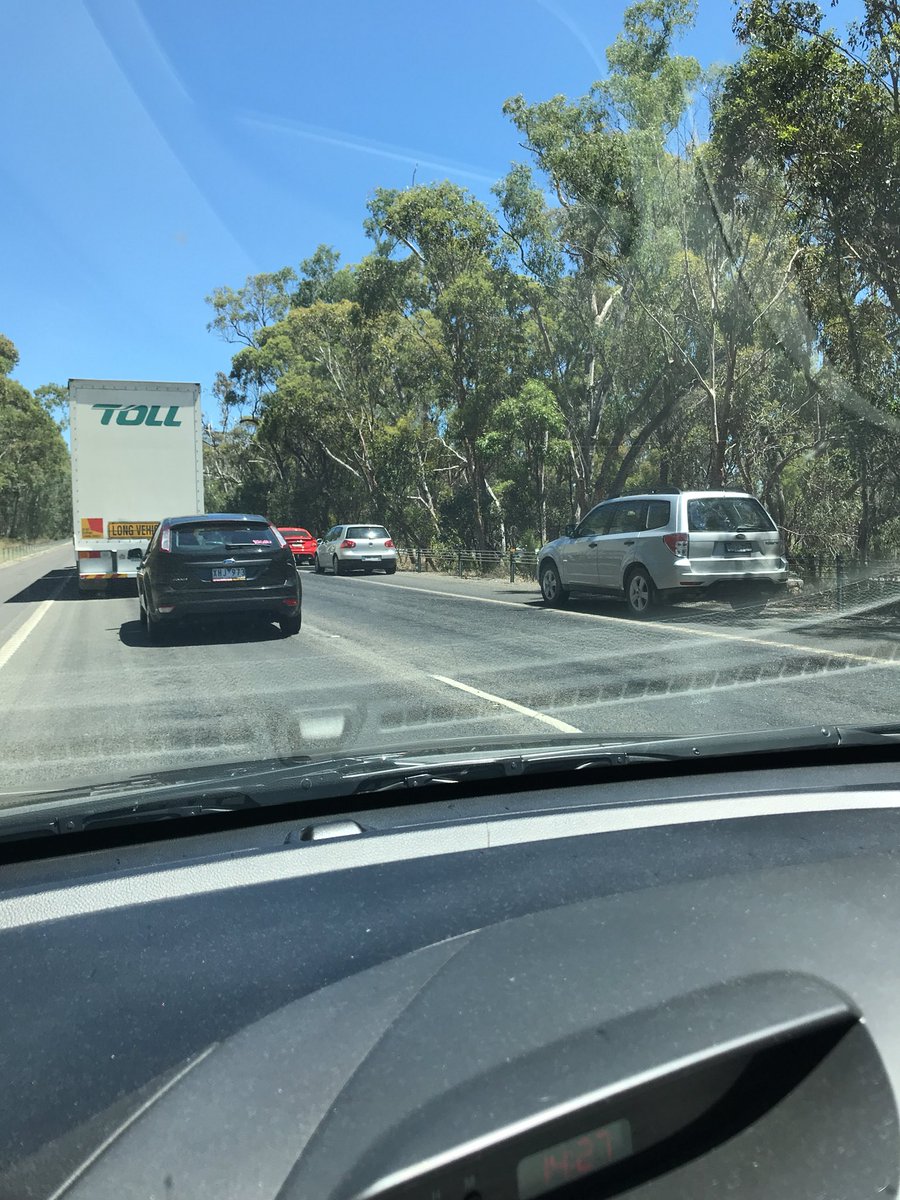 Photos of the gooey tar surfaced online after residents began sharing them. 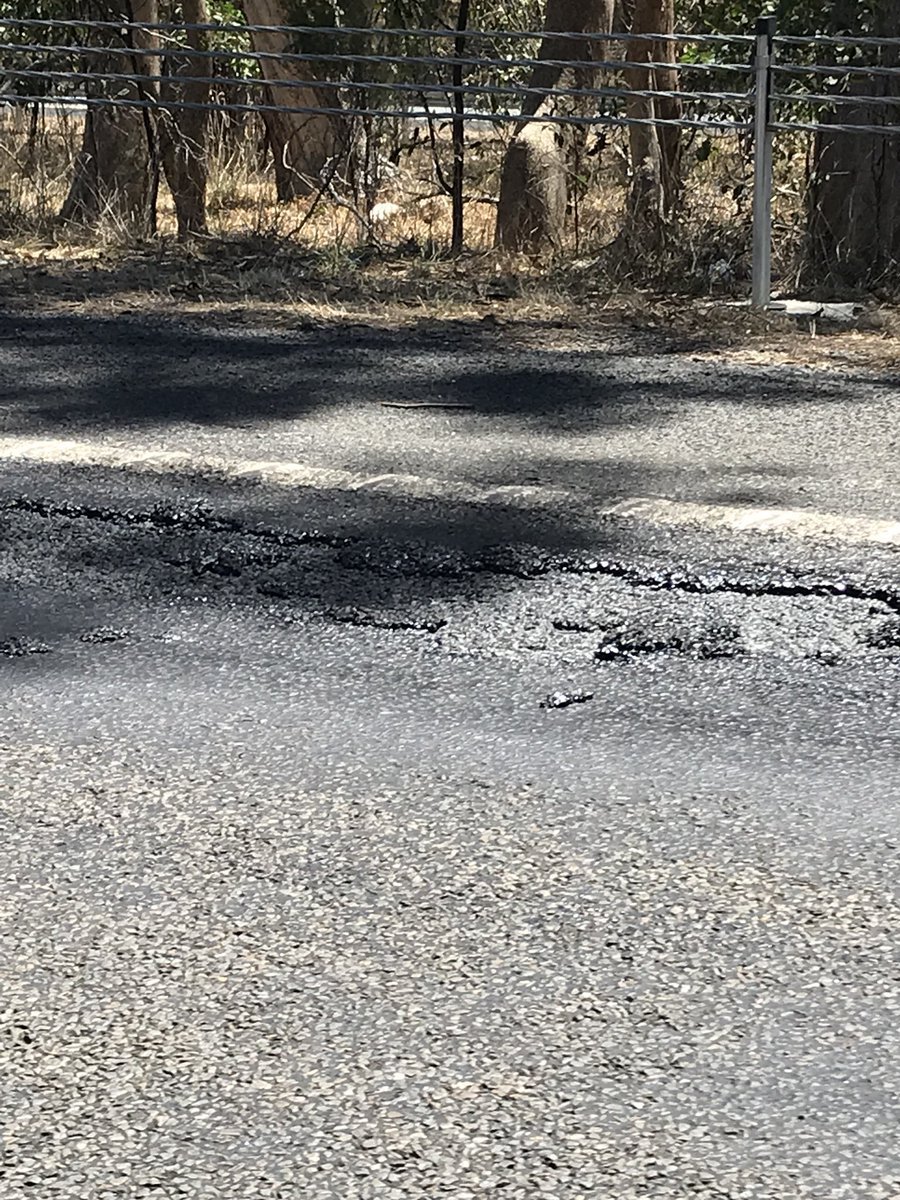 The heat was so extreme that asphalt started melting in various sections. This happened in a major highway in the state of Victoria. People began to share the surprising images on social media sites.

It holds true that a large part of Australia is covered in arid desert. However, this weather, in particular, is so far from the normal fluctuations. In Melbourne and Adelaide, for instance: The normal temperatures for these coastal cities range from mid-to-high 20s in Celsius.

The freakish weather did not only affected roads, as it also brought horrors to the wildlife. An environmental charity reportedly documented a massive die-off of flying foxes somewhere in Campbelltown, New South Wales. There were also huge numbers of fruit-eating bats falling from trees, all of which ended up either dying or dead.

Since 2000, Australia has managed to reach an alarming number of high-temperature records. The country has also seen a significant decrease in the frequency of cold weather spells. Unfortunately, in a data released by multiple agencies, the country will continue to experience such horrifying weather. It is even possible for the nation to reach a temperature as high as 50 degrees Celsius.

Keep in mind that the aforementioned temperature is just 10 degrees higher than the temperature at which human enzymes start to break down. These enzymes are basically proteins that make everything in the body happen again.