Squash is one of the oldest known crops and has been a staple food for Mesoamerican Indians. It belongs to the gourd family also known as “Cucurbitaceae” and comes in variety of colors, sizes and shapes. The term squash was derived from the Narragansett Native American word “askutasquash” which means “eaten raw or uncooked.”

Meanwhile, a rare squash was reborn from unearthed clay pot with 850-year-old seeds. In 2008, an archaeological dig on First Nations land in Wisconsin led to the discovery of the said heirloom seeds. They were distributed to native communities including some college students from Canadian Mennonite University.

The seeds were carbon dated to around 1165 AD. 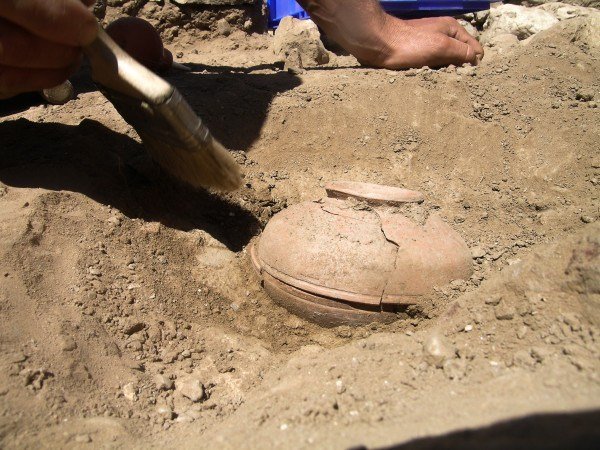 They hadn’t been seen for centuries and are regarded as an important achievement. 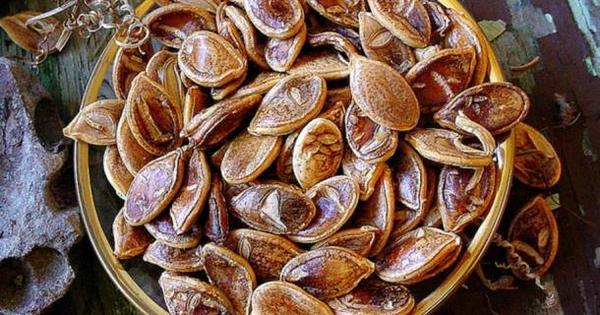 Brian Etkin, coordinator of the Garden of Learning helped a group of Canadian students in testing the viability of the seeds. 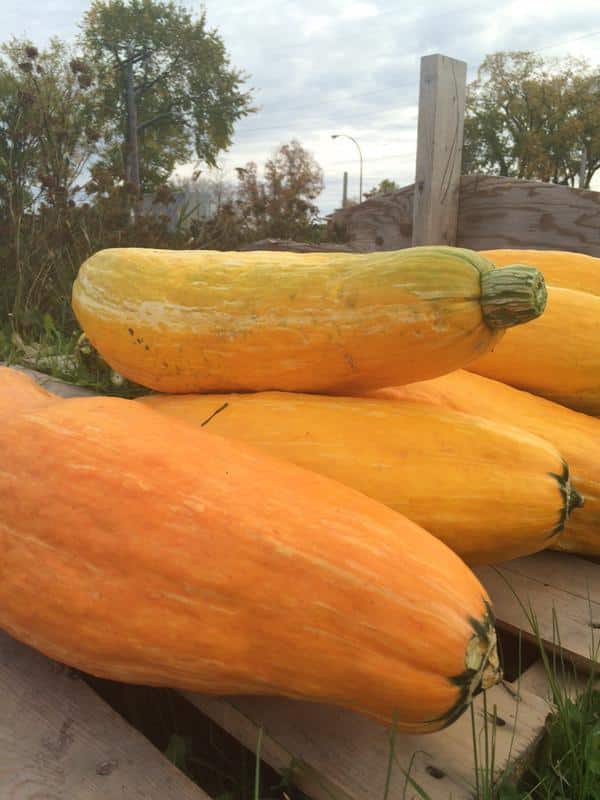 “This squash is representative of a tribe of a large community and everybody in that community having a place and food being a right on citizenship,” Etkin said.

They planted the seeds which soon grew and matured into some extinct squash. 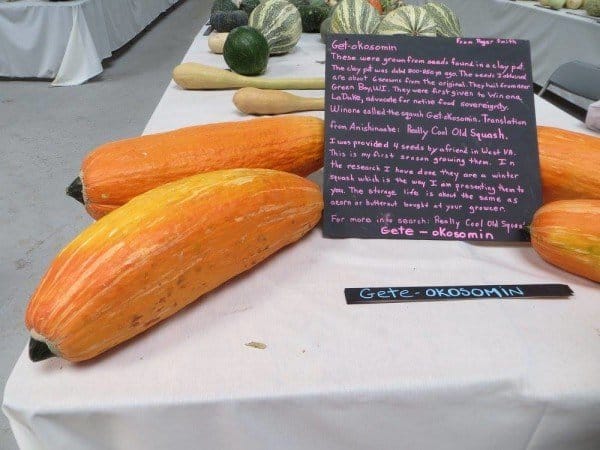 “Critics suggest that genetically modified organisms are also killing native seeds that’s why Gete Okosomin is something to celebrate. Every time someone successfully grows Gete Okosomin and saves the seeds, it’s a victory for our people.” 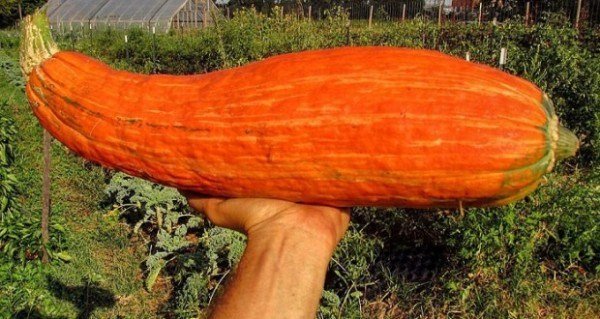 The biggest gourd was 3 feet long, weighing in at an astounding 18 pounds. It was featured during a feast hosted by the students to celebrate their successful growing and harvest season.

It’s great to know that they were able to revive the extinct squash without any genetic modifications. Only goes to show that heritage seeds can survive for centuries and still be a viable food source.