Every country has its own tradition of welcoming young people into adulthood. There are the likes of a bar mitzvah for Jewish boys or a celebration for a girl’s sweet sixteen. Some parents would allow their children to experience things on their own to let them survive through adulthood.

In some parts of the world, however, particularly in the Amazon, a coming-of-age ceremony for one tribe requires a young man to be subjected to an unimaginable pain – stings from bullet ants. This ceremony has been practiced by the indigenous Sateré-Mawé tribe of the Amazon rainforest to teach young men about suffering and to prepare them for all the dangers in the jungle.

The bullet ant is an ant species that is believed to produce the most painful sting among insects. 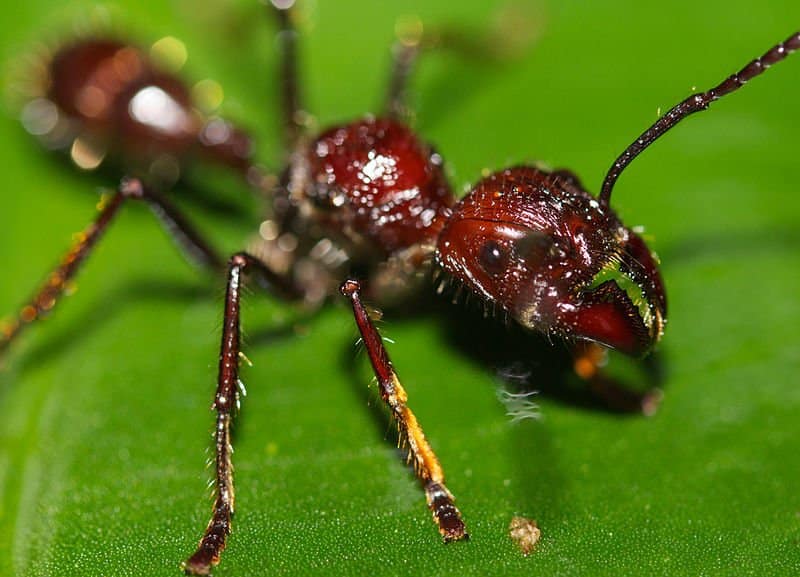 The pain from a bullet ant sting is rated “4+” in the Schmidt pain scale. 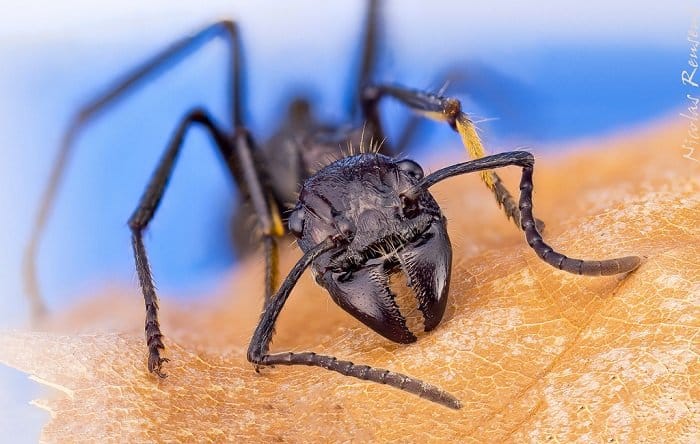 These ants will then be placed inside gloves for the Sateré-Mawé initiation rites. 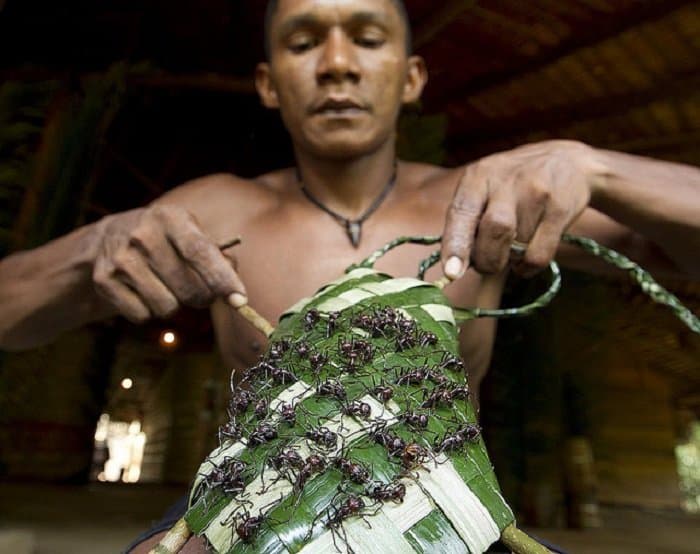 Having young men stung by bullet ants is part of an initiation rite to become a worthy warrior. 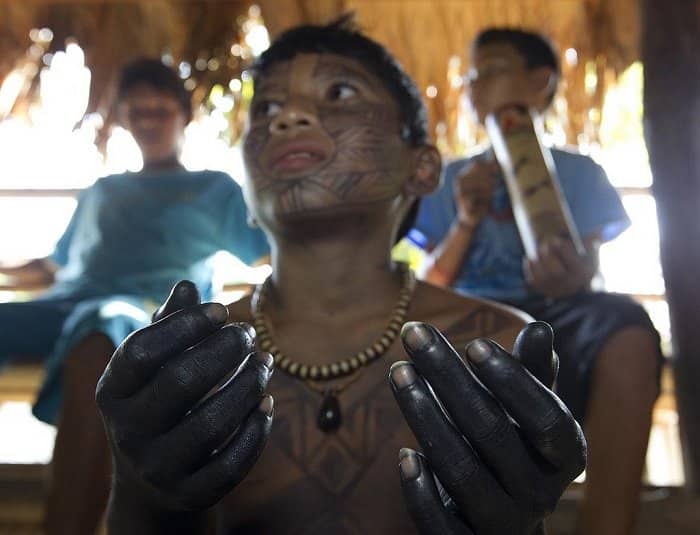 Boys as young as 12 must go out to find some bullet ants in the forest. What the Satere-Mawe people do is to let the ants fall into an unconscious state by soaking them in a natural sedative. Hundreds of ants are woven into the leaf-made gloves, with the ant stingers facing inward. Once the ants have regained their consciousness, the future warrior will put his hand inside the glove.

The boy needs to keep the gloves on for 10 full minutes. 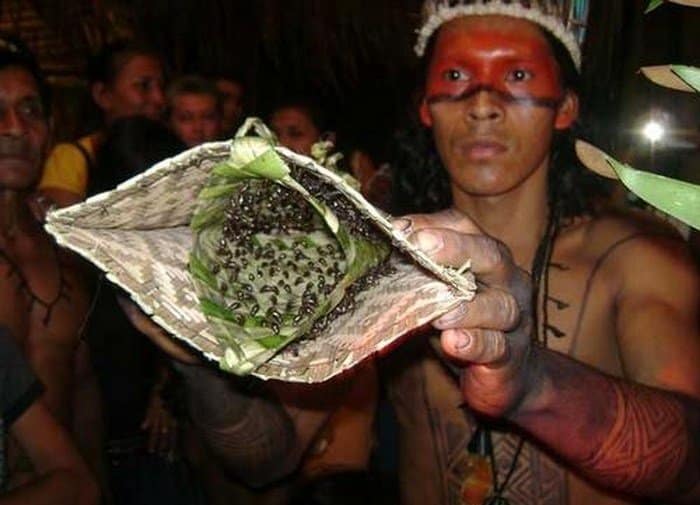 The glove should be worn 20 times while performing a dance. 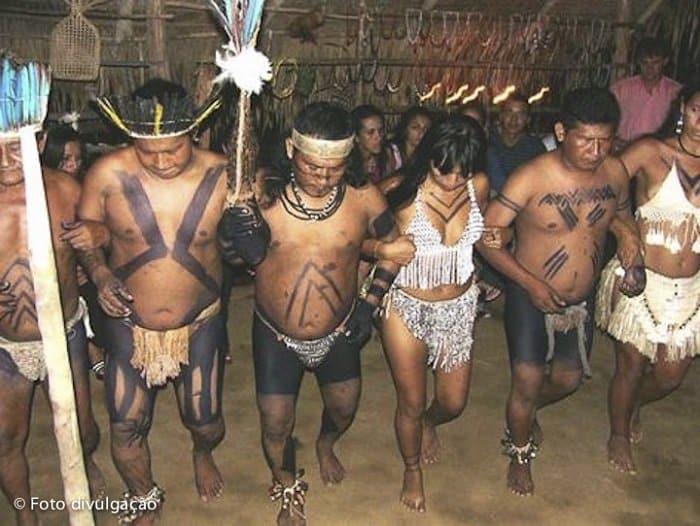 The boy’s hand is coated with charcoal, which is said to confuse ants to at least inhibit their stinging. Once finished, the boy’s hand becomes temporarily paralyzed due to ant venom. He may also suffer uncontrollable shaking for days. As pointed out by National Geographic in the video below, the ant sting is 30 times more painful than that of a bee.

And you’d think that the initiation rite is over once the boy takes his hand off the glove. Actually, it doesn’t end there yet. The boy needs to go through these rites 20 times over the course of months or years.