I’m not sure what’s more heartbreaking in this story. Writing a whooping $975 million divorce check or having someone who reject it. The said check was apparently not enough for a divorce settlement especially when your ex-husband is a filthy rich oil tycoon.

Harold Hamm, the billionaire CEO of Continental Resources, is now the talk of the town after his hand-written massive check was refused by his ex-wife, Sue Ann Arnall, in their ongoing divorce saga. 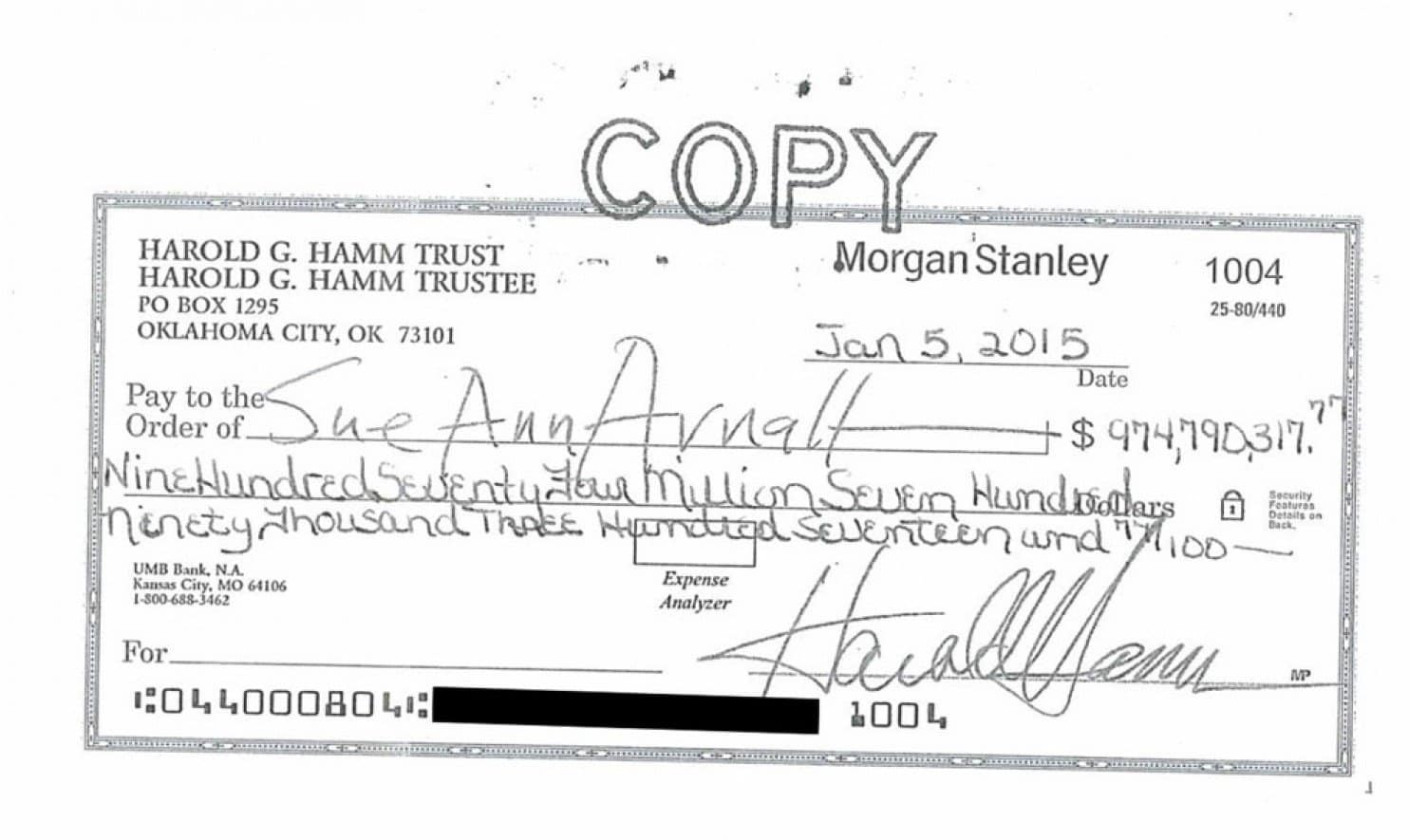 Arnall’s camp said she apparently refused the check because she “did not want to risk the dismissal of her appeal by acceptance of the benefits.”

The couple got married in 1988 and had two children together. But they have no prenuptial agreement, that’s why their battle for divorce went on for two and a half years.

Hamm was said to be worth more than $19 billion. 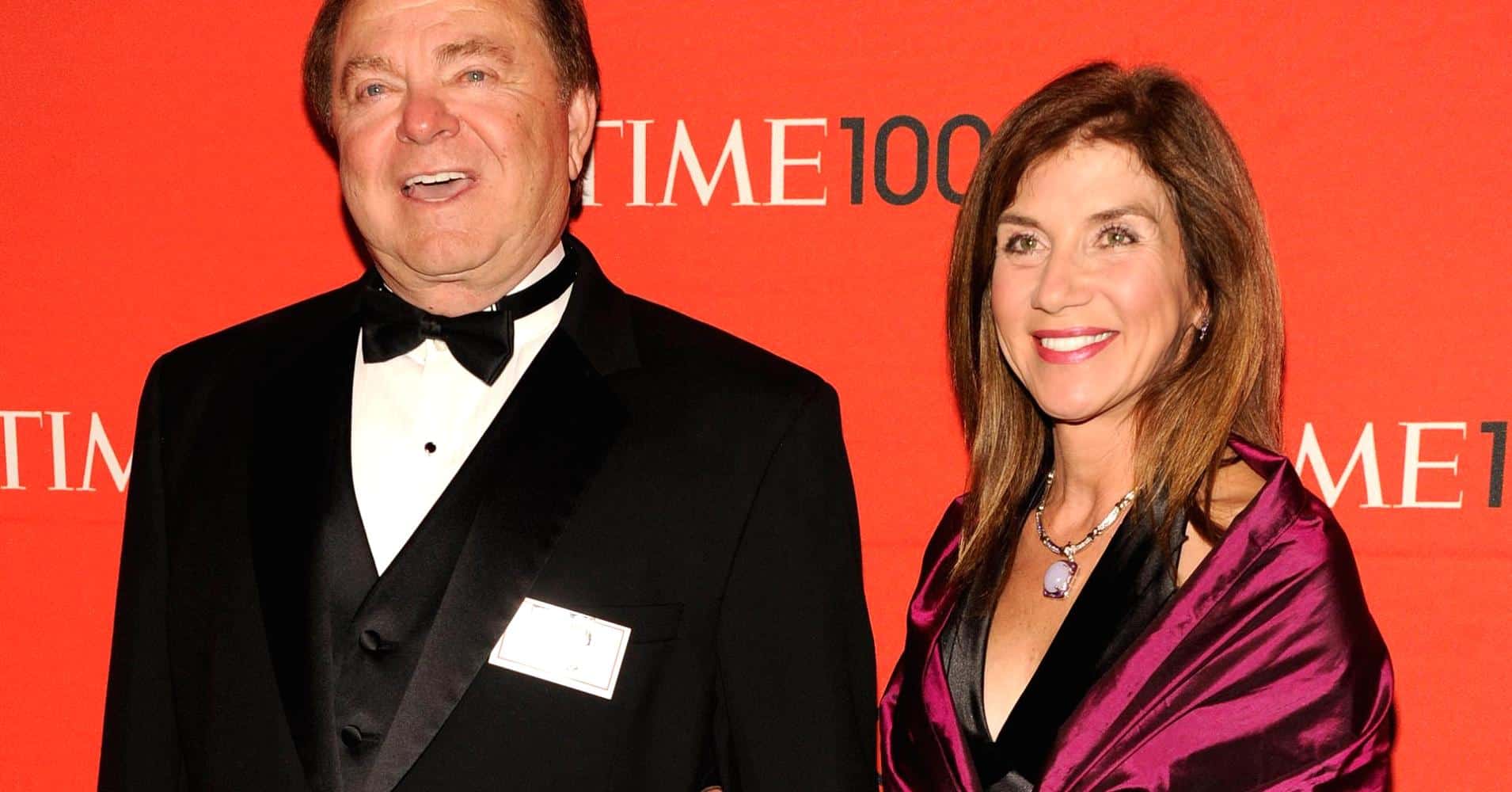 Much of his fortune was accumulated while being married to Arnall in the span of 26 years. Although, she was awarded almost $1 billion in cash and assets, Arnall claimed that she deserved more share of Hamm’s fortune. Her lawyers believe that the court-ordered $1 billion is an inadequate divorce settlement compared to his fortune.

Arnall said that she helped build this man’s empire yet he is keeping 90 percent of it. 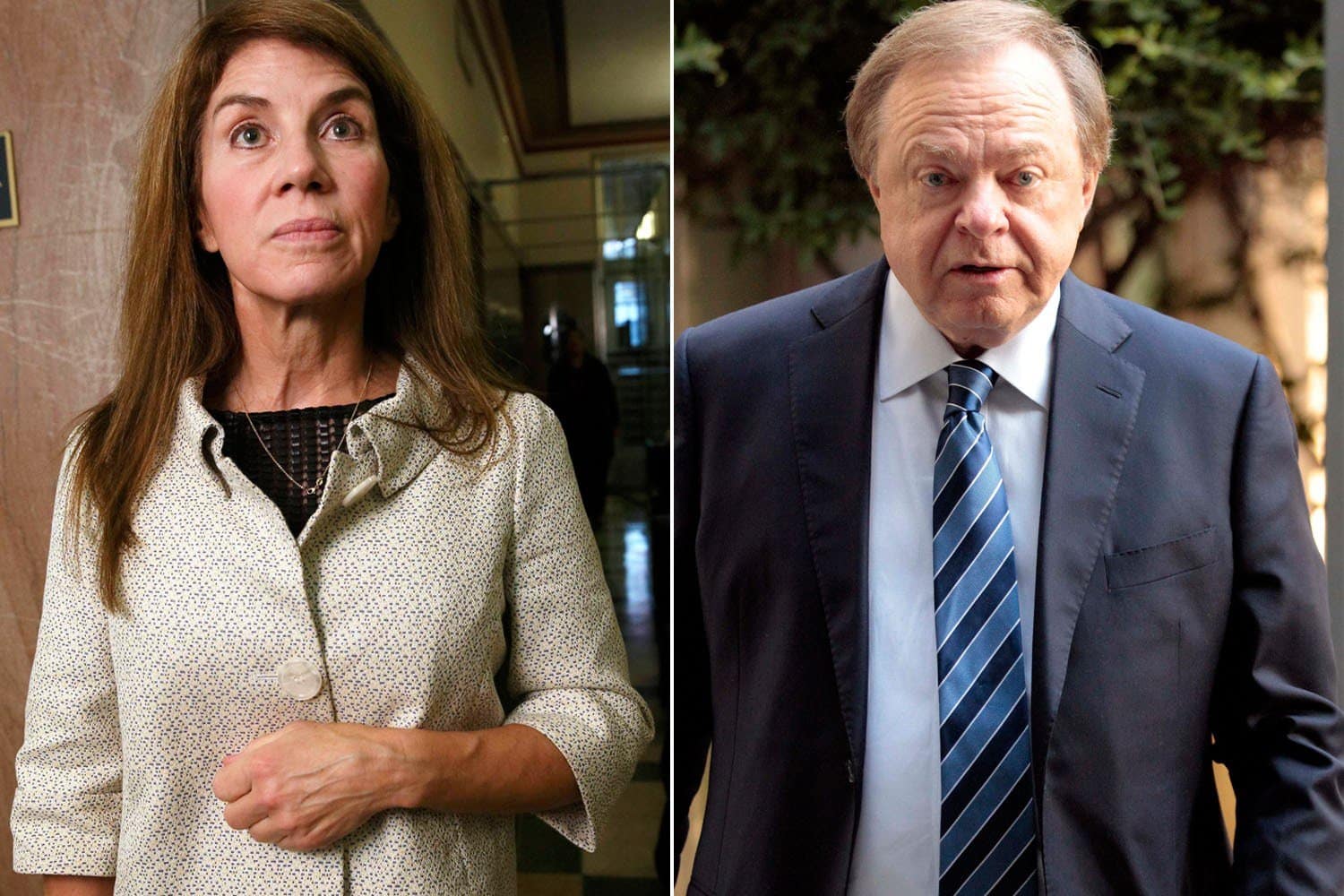 However, Hamm denied her claims. He insisted that he owned his 68-percent stake in Continental prior to their marriage.

What do you think? If you’re in her shoes, would you take the settlement or continue to fight for what you believe is fair?