21-year-old Ethan Bramble has established quite a reputation. He is knows as “Australia’s most modified youth” and it’s easy to see why once you check him out on Instagram.

According to Ethan, he began altering his body since he was 11 when he had his ears stretched. It was at that point that he eventually developed a strong fascination for body modification. 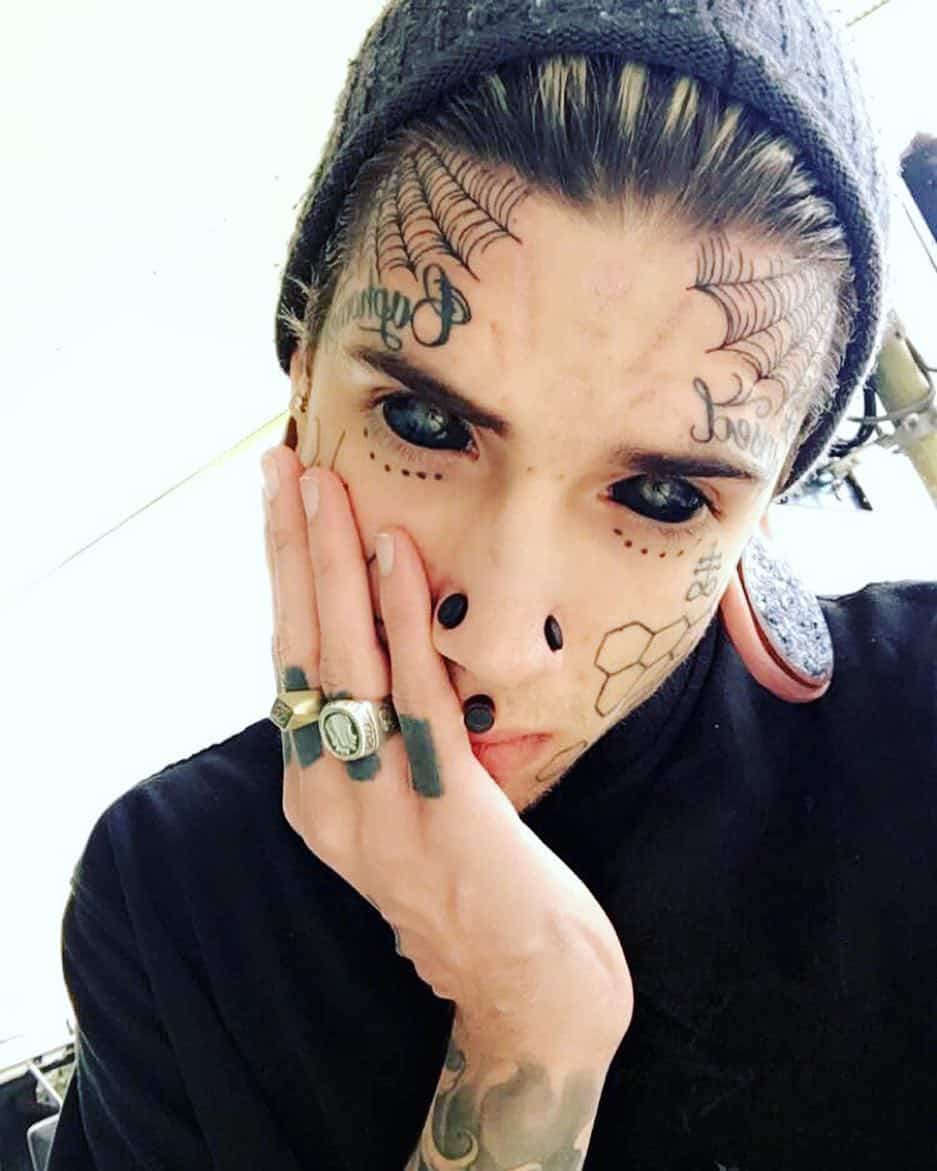 In addition to having 150 tattoos, Ethan has had over 40 different body modifications such as removal of bellybutton, tongue splitting, and eyeball inking, among others.

Obviously, the most common question that he gets is “why?” 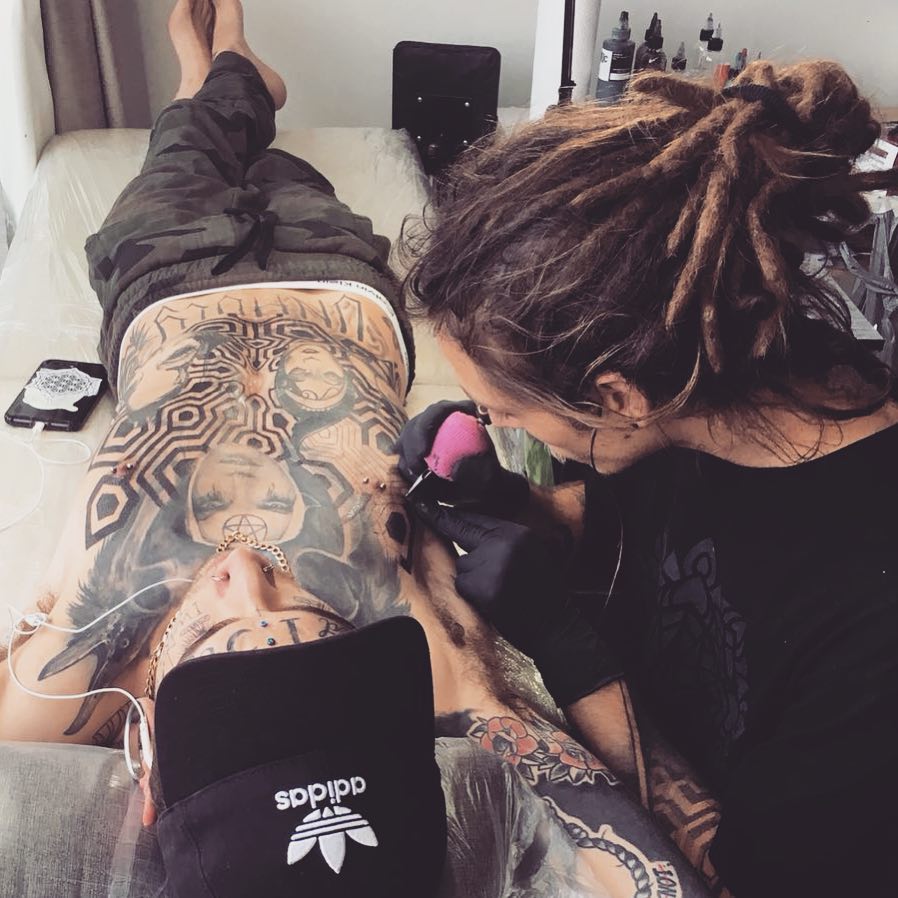 In an interview, Ethan said:

“Girls especially come up to me on the street and ask, ‘Why? Just why?’

“And I ask, ‘Why do you dye your hair? Why do you put makeup on in the morning, why do you paint your fingernails?’

“It’s the way you want to look, your appearance and I’ve always been a strong believer in you shouldn’t really judge people in the way they look.

“The end product is 100 per cent worth the torment, if you’re committed to it.”

Having his eyeballs tattooed has helped him “scare” people. 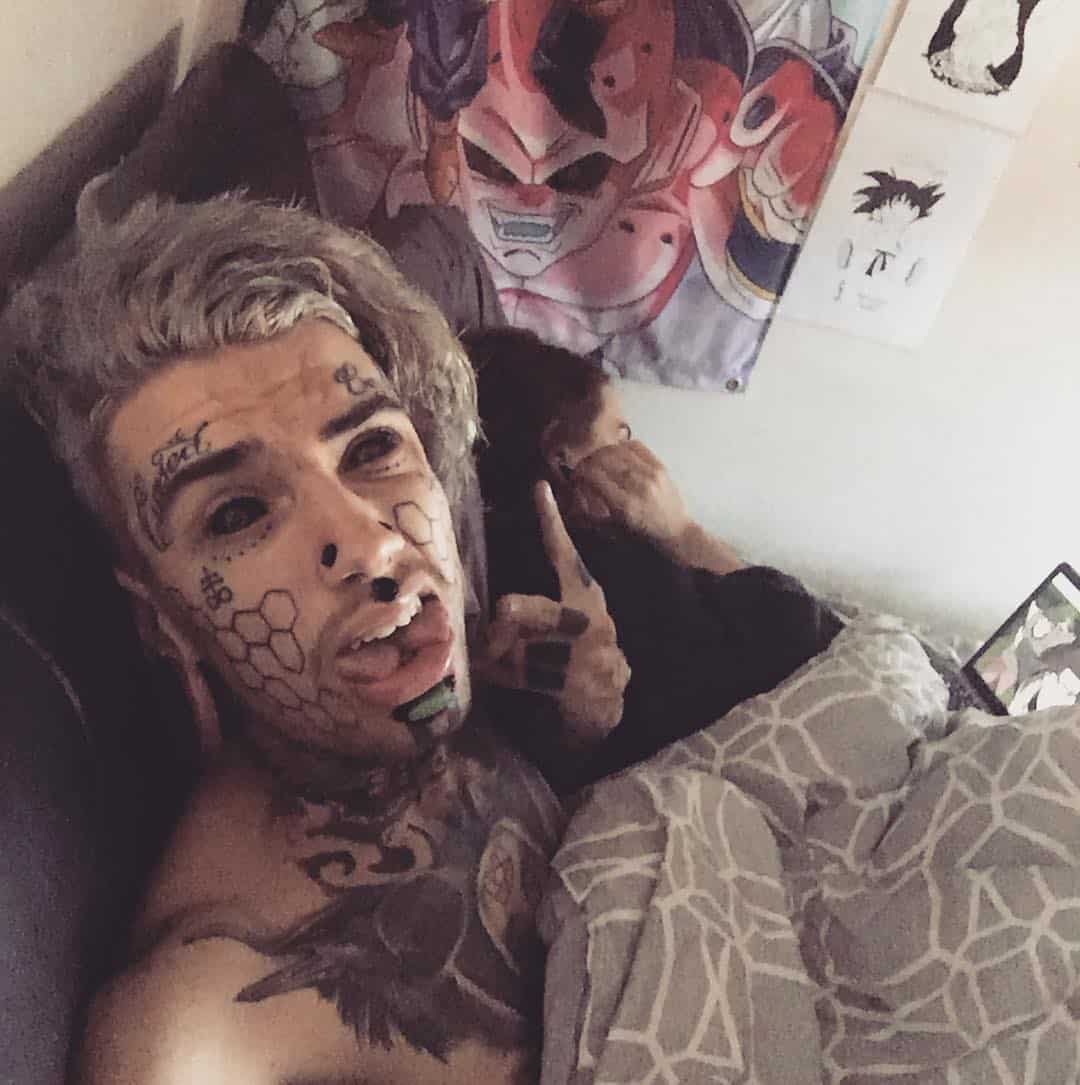 “People’s perceptions of you change a lot.

“You walk down the street and people cross the street to get away from you or think you’re really scary or something.

Ethan decided to have his belly button removed – so he can get inked on his tummy. 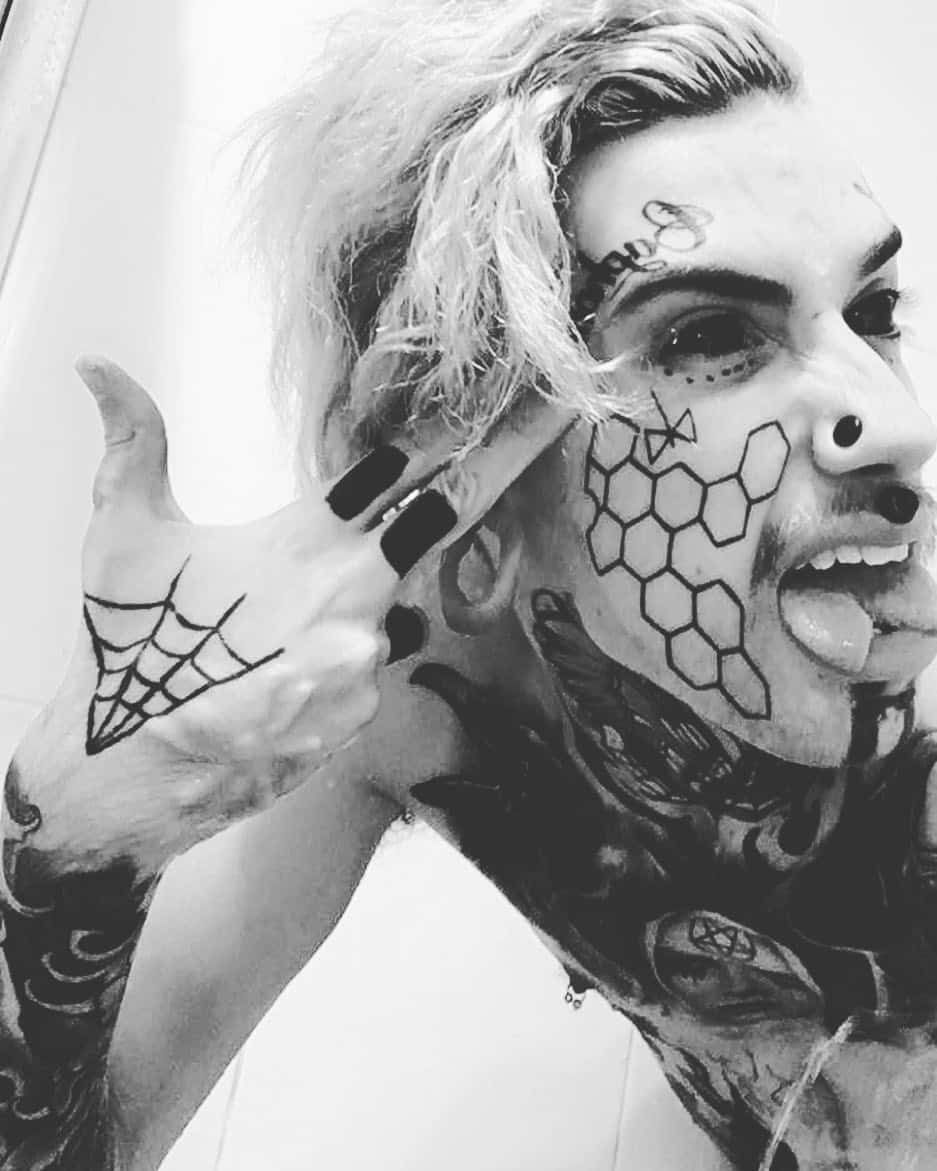 He said about the procedure:

“He cut my navel out in a big circle and all of my umbilical cord and told me to sit up and have a look.

“I could see my stomach lining every time I flexed or breathed, sort of protruding out of this hole. It was weird, to see the inside of yourself.”

So far, the most painful operation he experienced was tongue splitting. He admitted the procedure almost left him “near death” as he was unable to eat or drink.

Ethan recently posted a “sneaky before and after photo” on Instagram and people are shocked by the big difference. 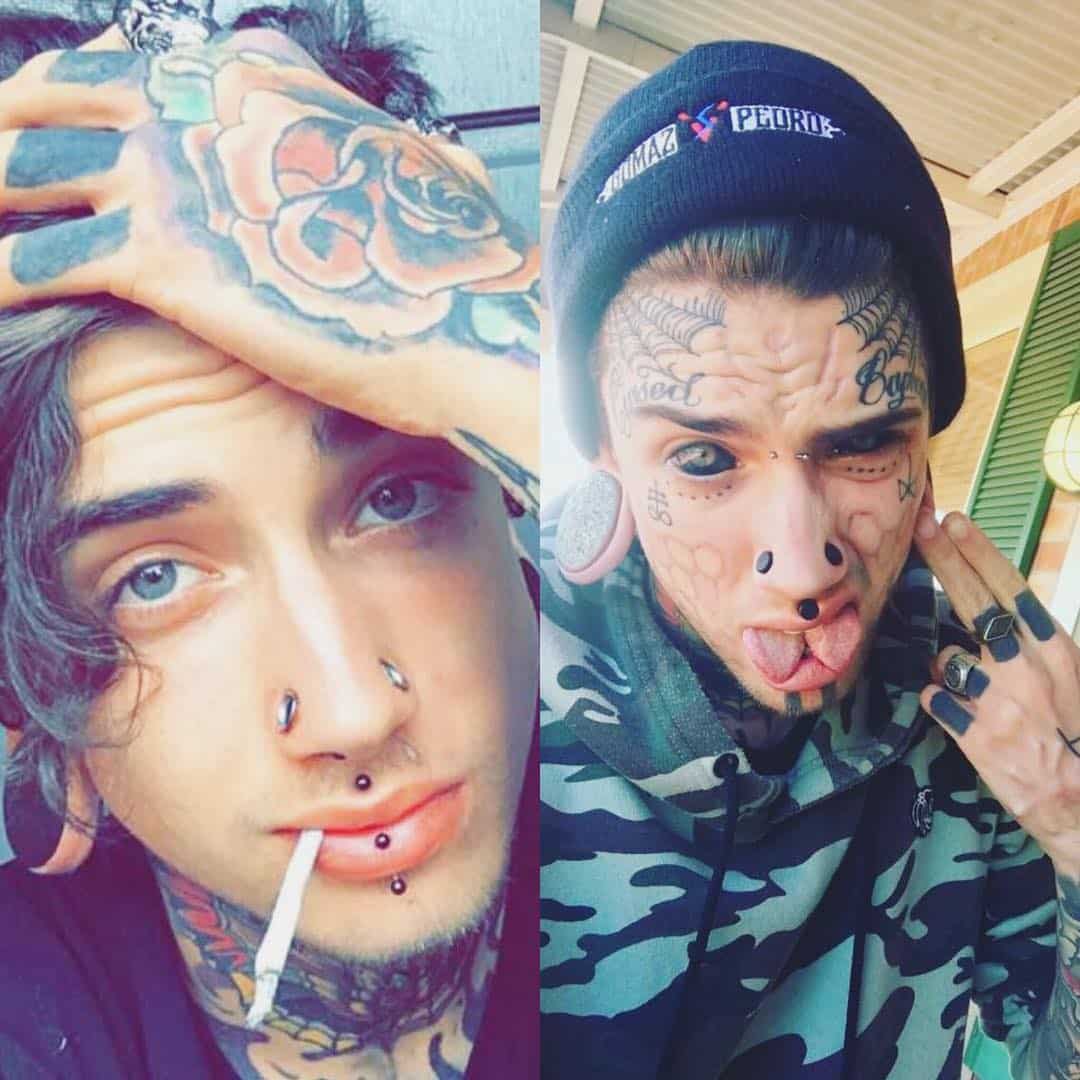 One Instagram user commented, “F**k man, u ruined yourself” while another wrote “Oh my God! Its sad to see this… you looked so cute and lovely before. I wonder how hurt your soul is.”

Others, however, were quick to stand up for him, with one of his followers saying “As long as your happy, it doesn’t matter what others think.”