Over the past years, the world has undergone massive changes in terms of technology. But still, even though many parts of the world enjoy high-speed internet, some countries are lagging behind.

In third world countries, the internet service is expensive yet the people receive a slow connection. Elon Musk, the billionaire entrepreneur behind SpaceX and Tesla, may have the solution to this problem.

He plans to launch about 4,000 satellites across the globe to provide high-speed internet, even in far-flung areas. 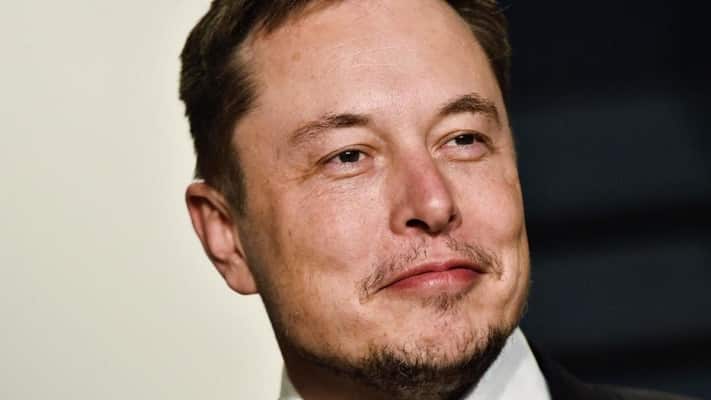 In fact, SpaceX plans to start launching these satellites by 2019. This year, the firm will launch a prototype to test if the satellite has the ability to orbit the space successfully. Most of the satellites will be launched in 2019 and the remaining over the next years.

“The remaining satellites in the constellation will be launched in phases through 2024.”

The plan is to increase and improve the internet speed not only in areas covered by cell phone towers but at almost any point on the planet. Yes, that includes remote areas, airplanes during flight and even ships on oceans.

The satellites are seen as solutions to the problems with internet connectivity and speed. 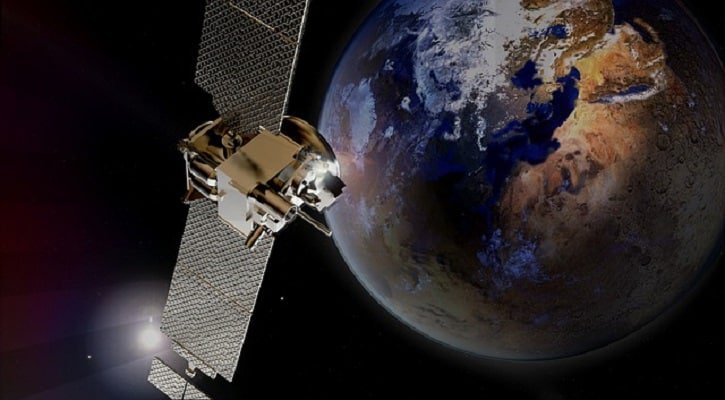 The company argues that the United States itself lags behind other developed countries in terms of broadband speed and price competitiveness. However, with the satellites orbiting the planet, even remote areas in other countries will enjoy the perks of a high-internet speed.

The satellites are designed to provide a mesh network in space that will deliver high-speed internet and at the same time, stable connectivity without the need for cables.

“Don’t tell anyone, but the wifi password is ‘martians’.”

Many individuals are hoping that this project will indeed push through in 2019. 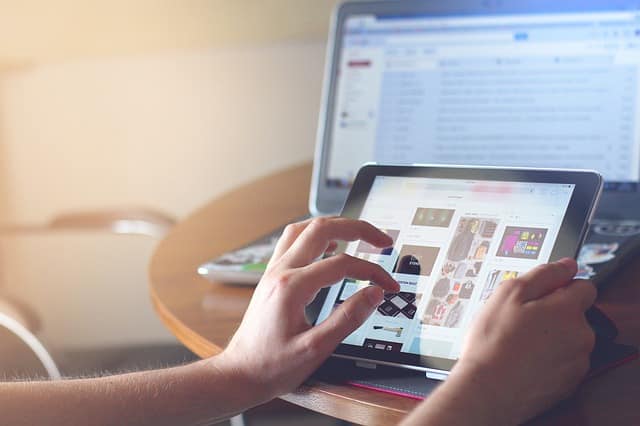 This is the next big thing when it comes to broadband accessibility. Aside from providing high broadband speeds, these satellites could bridge the gap between countries, particularly those living in remote areas. They can have access to the benefits of having an internet connection.