Elon Musk has finally revealed photos of SpaceX’s Raptor engine via Twitter last Monday. This engine will be use dfor his “Interplanetary Transport System.” These photos were revealed on the eve of his speech on Tuesday at the International Astronautical Congress in Guadalajara, Mexico, where Musk will out the elements of his vision for humanity to live in other planets.

Musk also provided details about the Raptor engine via Twitter. He said that the Raptor engine has a thrust of about 3 million Newtons in the upper atmosphere, and it three times more powerful than their existing engine, the Merlin 1-D, which powers SpaceX’s Falcon 9 rocket.

In addition, the Raptor is also more powerful than ta space shuttle main engine, and is in the same class as Blue Origin’s BE-4 rocket engine, which has yet to be tested at full scale.

It must be noted, however, that even with the latest information on Raptor engine to be revealed during Musk’s speech, he will also most likely reach out to other potential funding. Successful as SpaceX may be, they still can’t single-handedly fund a colony on another planet, and would thus need financial aid from the government and industry.

There’s still no word on how many of the Raptor engines will power SpaceX’s next-generation rocket, the Big Falcon Rocket (BFR). However, Musk is expected to reveal more technical details about the BFR, the Raptor, and Interplanetary Transport System in his speech. These are the foundations for SpaceX’s intention to send hundreds of people to Mars to colonize the planet in the 2020s.

Elon Musk plans to send people to Mars by the 2020s. 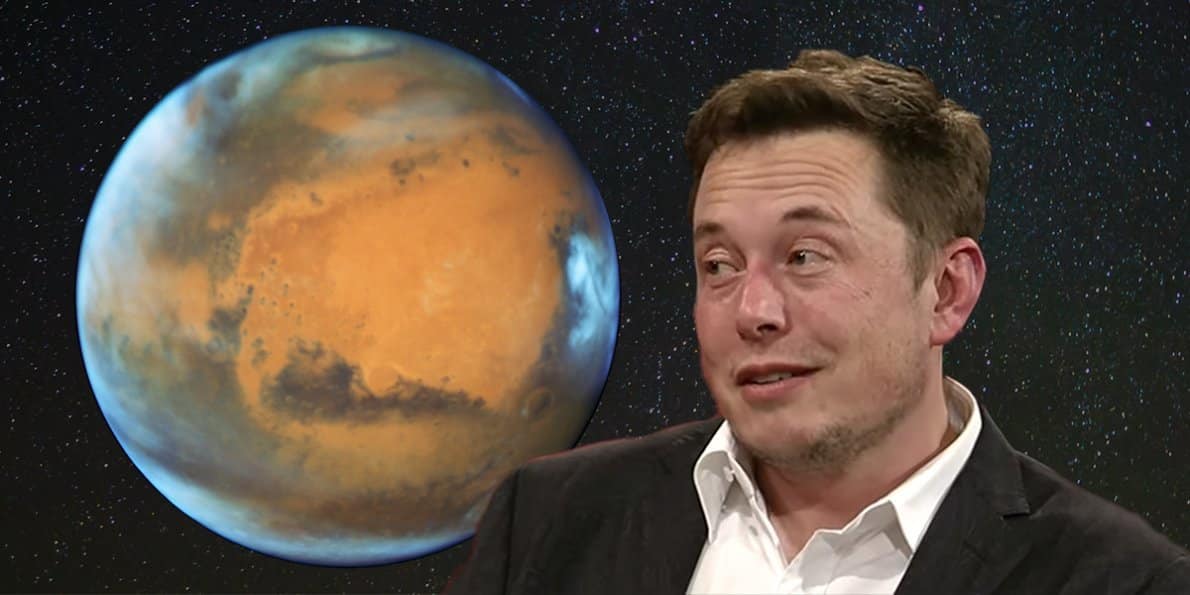 As of now, the question on everyone’s mind is how much of the Raptor is already built and how much of it is still on the drawing board. Earlier this summer, SpaceX shipped the Raptor engine to Texas. This is great news as the engine is the most important yet most labor-intensive part of the Raptor to test. If the Raptor engine can now undergo full-scale test firings, this means SpaceX is now well on its way to delivering the hardware, and thus making interplanetary flight a reality.