Scientists have been studying the atmosphere in Mars and have been formulating plans to make the planet inhabitable. Why? Do we have to live somewhere else because the world is getting too crowded? Will an asteroid collide with Earth and instantly kill us all?

Stephen Hawking, one of the world’s leading theoretical physicist, told ABC news that the planet Earth will be facing imminent destruction in the next 1,000 or 10,000 years. The cosmologist suggests that by then, we should have moved out into space, into other planets or stars to avoid total annihilation.

“This is not a prophesy of doom, but a wake-up call,” he said. “There is a possibility that the human race could go extinct, but it is not inevitable,” Hawking added.

But, before they start worrying about the specifics like how they’d transport the entire world’s population to the red planet, they do have to figure out a way to make it habitable. For one, scientists have thought of injecting synthetic greenhouse gases into its thin atmosphere to force global warming in the cold planet.

Recently, Elon Musk, the CEO and founder of Tesla Motors and SpaceX, who was also dubbed as the real-life Tony Stark (without the iron suit), shared his idea on how to quickly solve the problem. 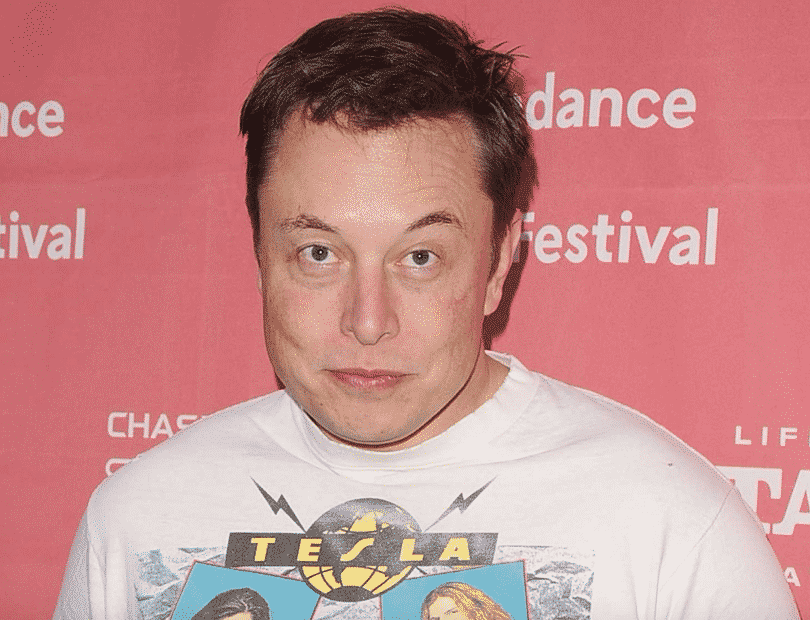 On The Late Show with Stephen Colbert last September 9, the technology magnate seriously said that we should bomb the planet’s poles with thermonuclear weapons to trigger a rapid shift in its climate. This, he said, is quicker than releasing large volumes of greenhouse gases to achieve the same result. 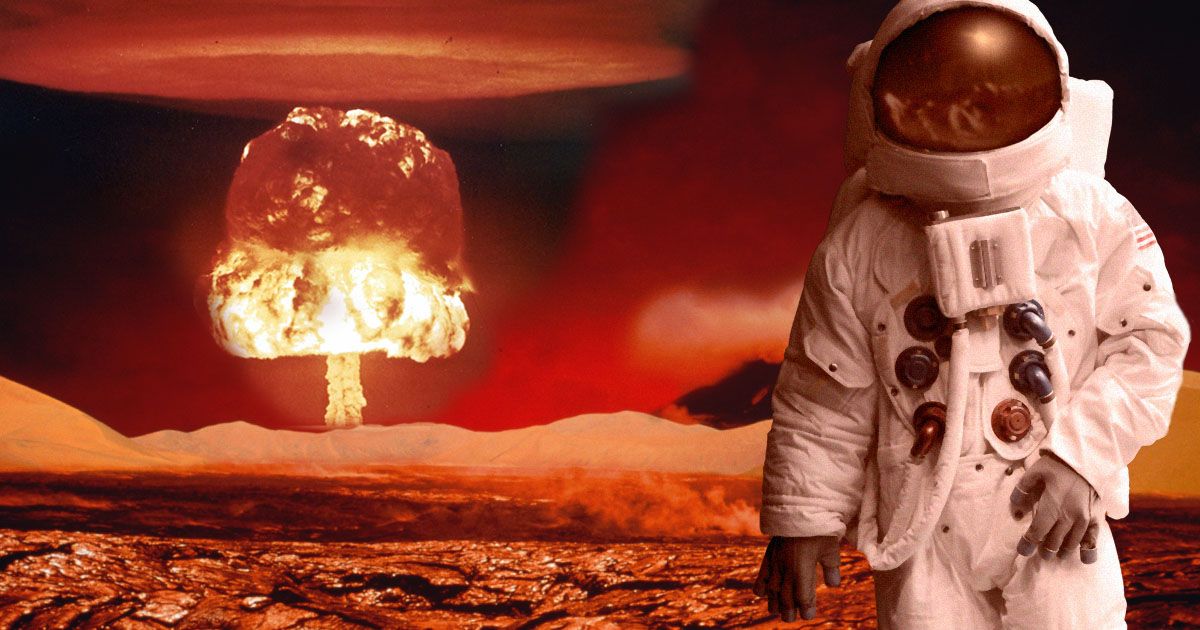 It’s not exactly what a superhero would suggest. Colbert even said he was more a supervillain than a superhero because of what he said. But does he have a point? 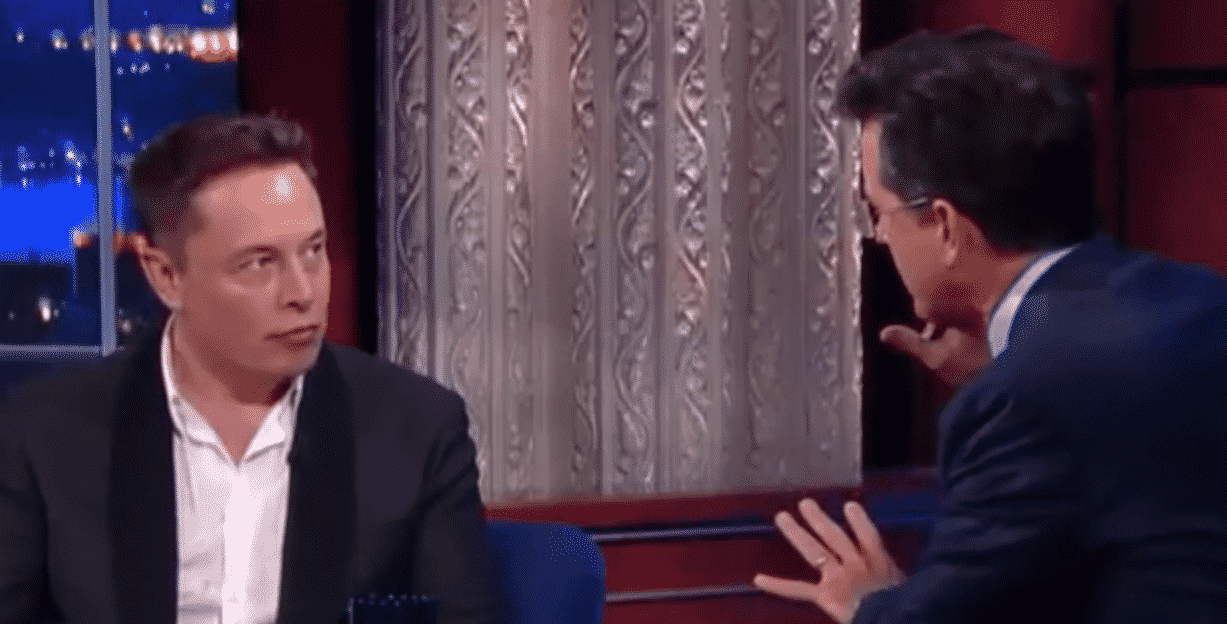 Stephen Hawking said that the majority of the threats we face resulted from the progress we have made in science and technology. Global warming, nuclear war, and genetically engineered viruses threaten our survival. If they do succeed in making life on Mars bearable, what makes us so sure that the people won’t do in Mars what they did to this planet?