Have you ever thought how different Western and Asian cultures can be? Aside from language, food and clothing, what else is odd? Apparently there are a lot – from the way we think about our bosses, to the noise level at restaurants. All these subtle nuances are perfectly captured by 26-year old Chinese artist Yang Liu.

Yang Liu spent half of her life in China and half in Germany. She was 13 years old when her family moved to Europe. That’s when she began appreciating the differences between her homeland China and her new home country. She uses minimalist infographics which are actually like a meme, to depict the differences. See if you agree with her observations. We compiled some pictures from her work.

Perceptions about the self and other people… 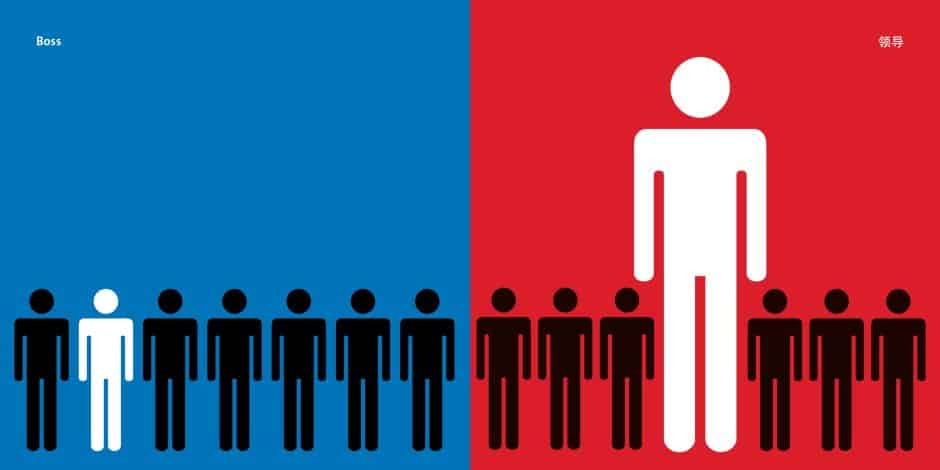 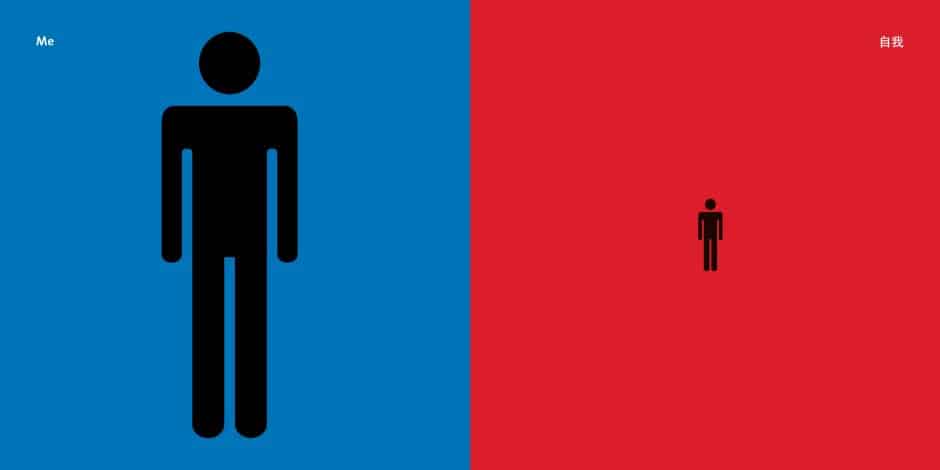 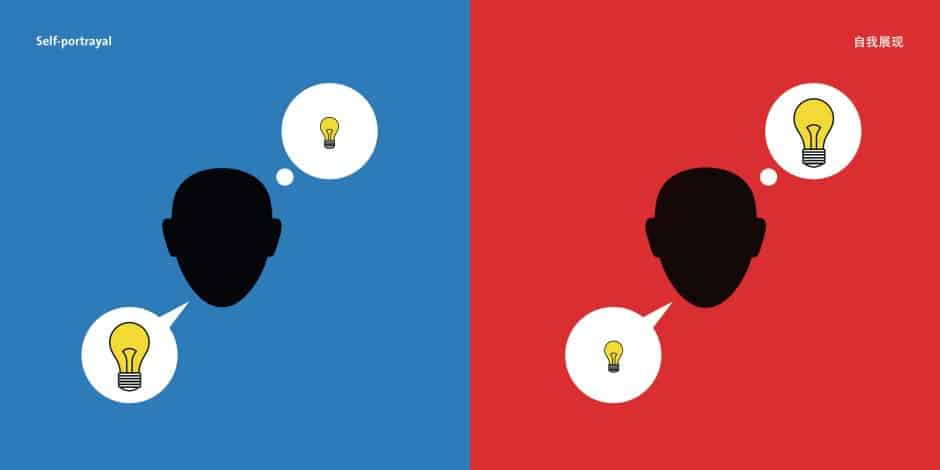 Expressing opinions and feelings: the Direct and Indirect approach… 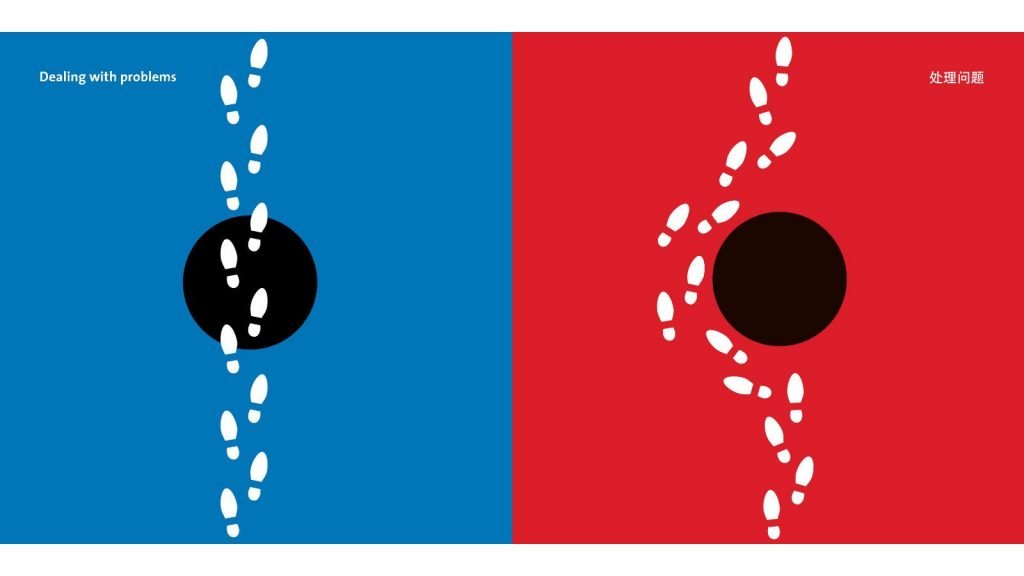 Saying What's on Our Mind 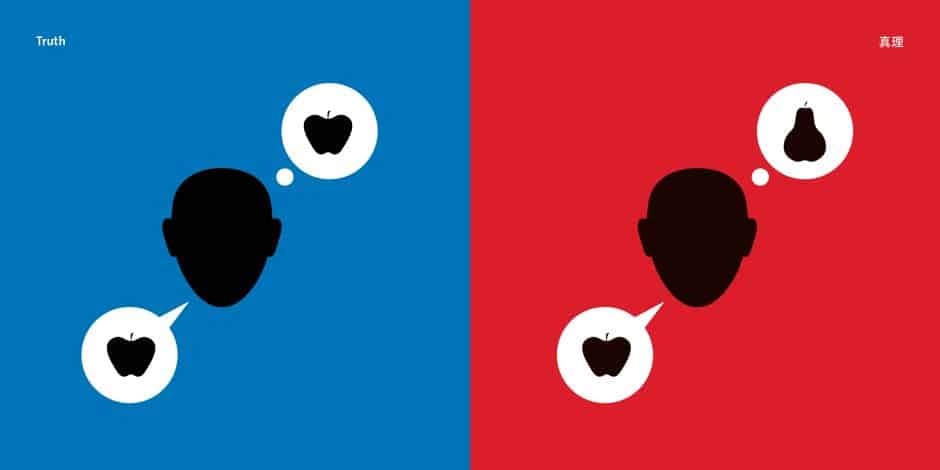 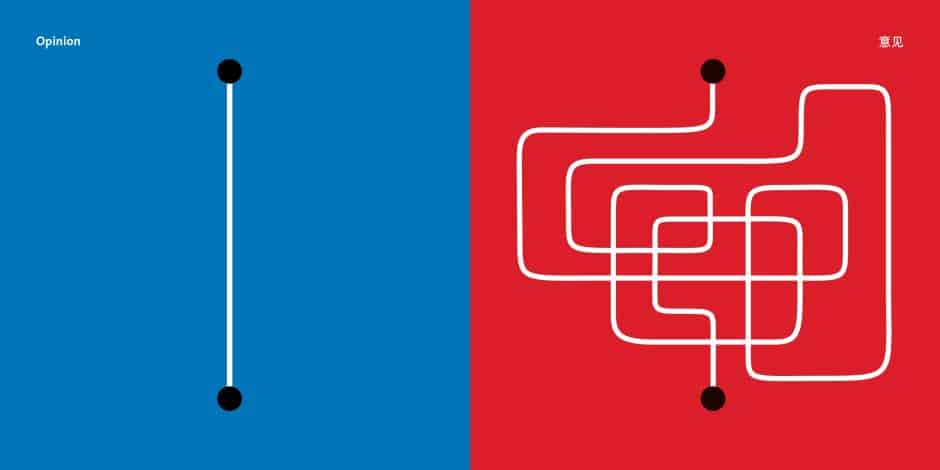 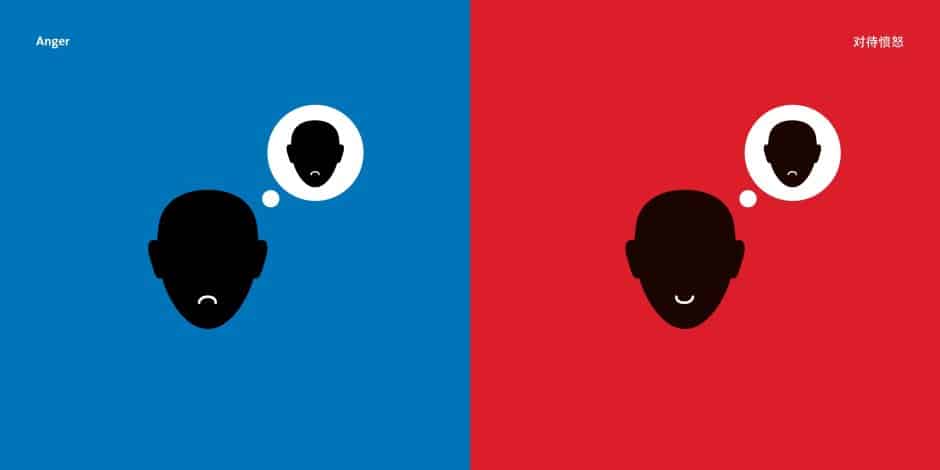 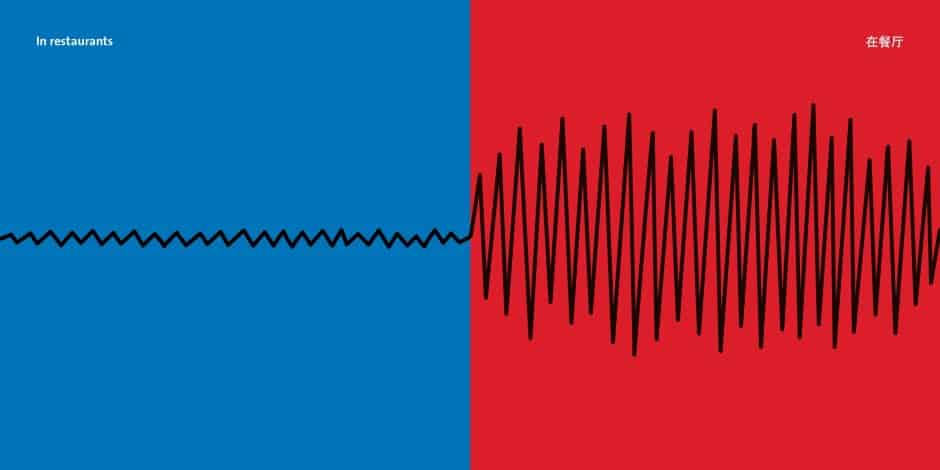 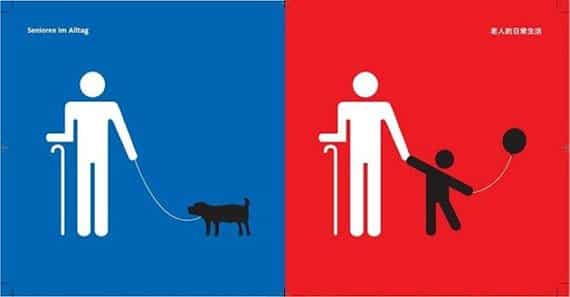 Some Virtues and Ideologies 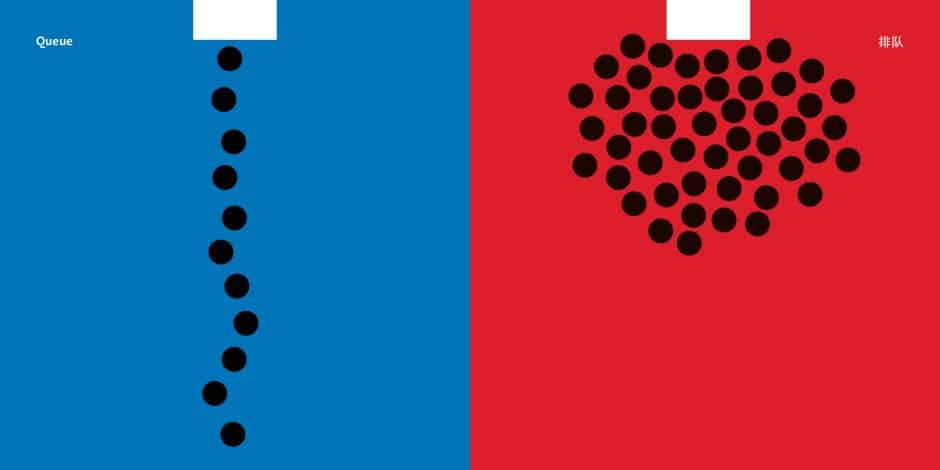 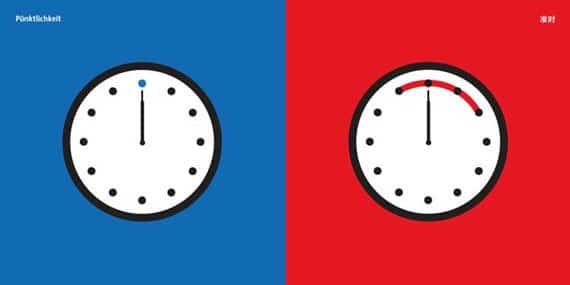 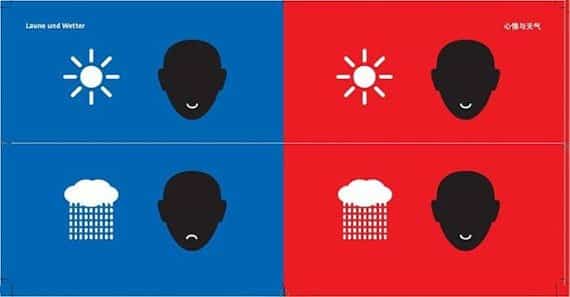 Her powers of observation are truly amazing in that she was only 13 when she started these comparisons. Also, may we dare say that the comparisons are just perfectly spot on? What do you think? Don’t forget to share this article with your friends!

You can order the full version of her book East Meets West here. She also has another published project Man Meets Woman, showing again through simple pictures the differences between man and woman.