In a research recently published in the Nature journal, we learn that our planet has been swallowing trillions of tons of water into its interior because of tectonic plates collision beneath the ocean. The researchers collected information about the rumblings over a year’s period and they were able to collect 19 passive seismographs across the Mariana Trench.

Additionally, they likewise gathered data “from seven island-based seismographs,” the Daily Mail reported, which allowed them to have “a more detailed picture of how the Pacific plate bends into the trench, revealing new insight on how the rocks hold onto water deep beneath the surface.” 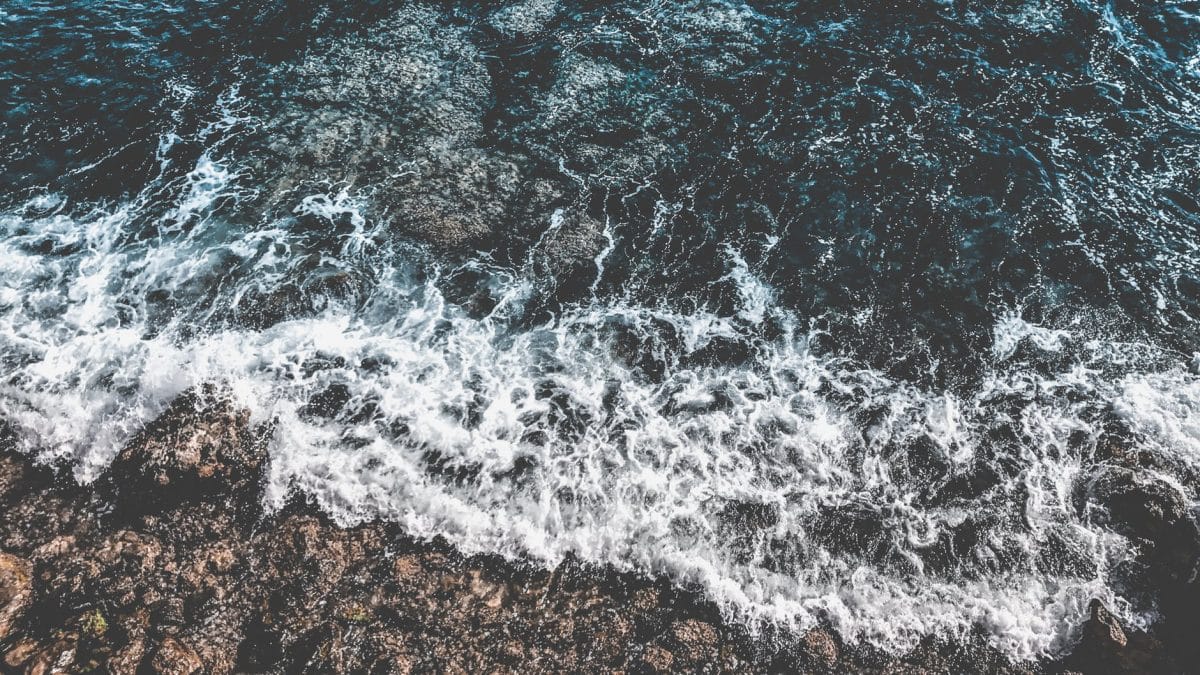 “This research shows that subduction zones move far more water into Earth’s deep interior – many miles below the surface – than previously thought. The results highlight the important role of subduction zones in Earth’s water cycle.”

The team said that the extreme pressure and temperature conditions led to the water getting trapped in the rock as the plate goes down into the crust and upper mantle.

“Previous estimates vary widely in the amount of water that is subducted deeper than 60 miles.

“The main source of uncertainty in these calculations was the initial water content of the subducting uppermost mantle.” 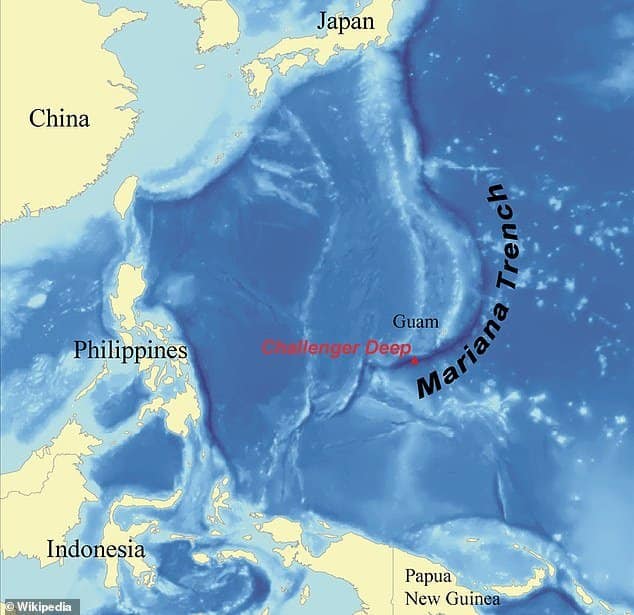 The additional data gathered from the seismic images are telling us that previously-known information weren’t accurate. Besides, the researchers discovered that about 4 times of water is sucked into the interior.

“Previous conventions were based on active source studies, which can only show the top 3-4 miles into the incoming plate,” explained Cai. “They could not be very precise about how thick it is, or how hydrated it is. Our study tried to constrain that. If water can penetrate deeper into the plate, it can stay there and be brought down to deeper depths.”