Are you willing to pay £10,000 for a dress? More importantly, are you willing to wear a dress made of pubic hair? Designer Sarah Louise Bryan thinks someone out there will actually want to.

More than a year ago, Bryan was really down in the dumps. She was forced to leave her family home because she couldn’t pay the rent. But this was before Bryan designed a show-stopping dress made out of Skittles, you know, the candy. 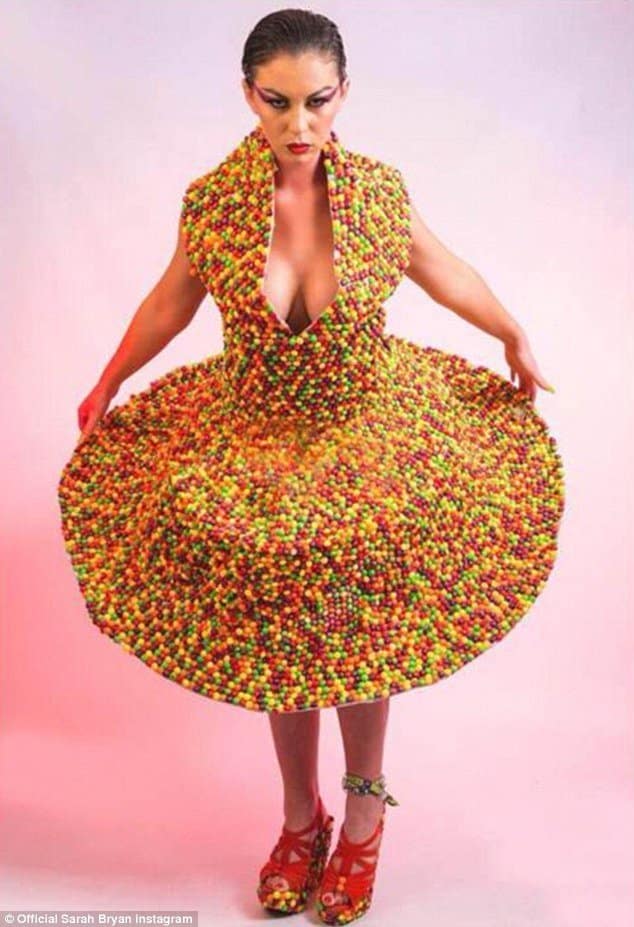 Since then, the 28-year old and mother of two turned her life around by scoring her own fashion line from clothing company Ripleys. Now she produced another attention-grabbing piece and this time, it’s definitely NOT edible. People, take a look at the latest from Sarah Louise Bryan: a top and skirt made of pubic hair. Yes, PUBIC HAIR. 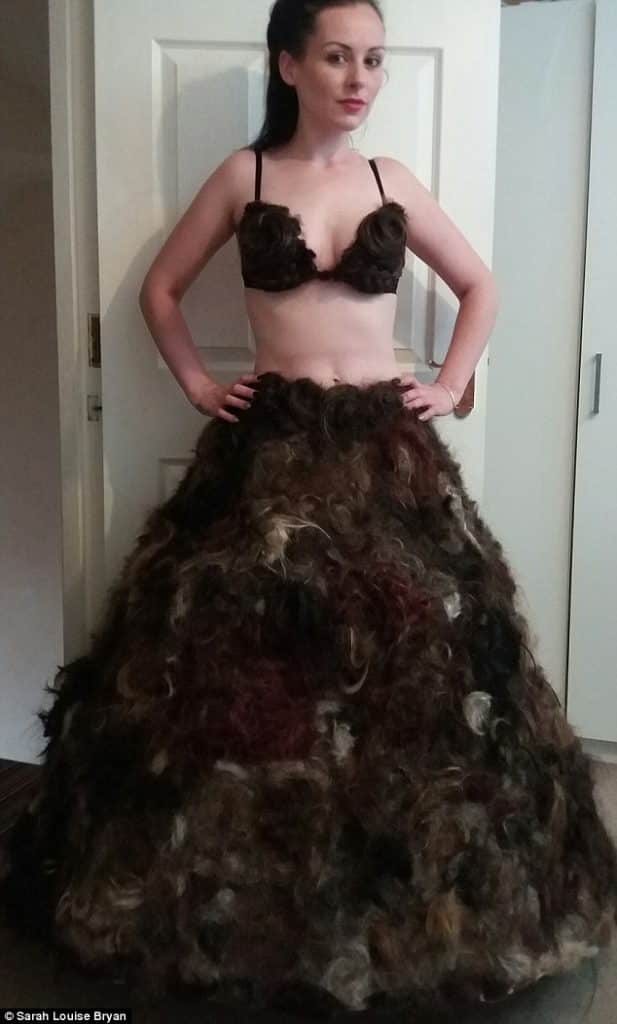 So how on Earth did she make this dress?

“It took about six months to make it and I worked from home. The base is made from a thin, steel material and it all folds up. I then stuck the hair on with a hot glue,” she explained to the Daily Mail. 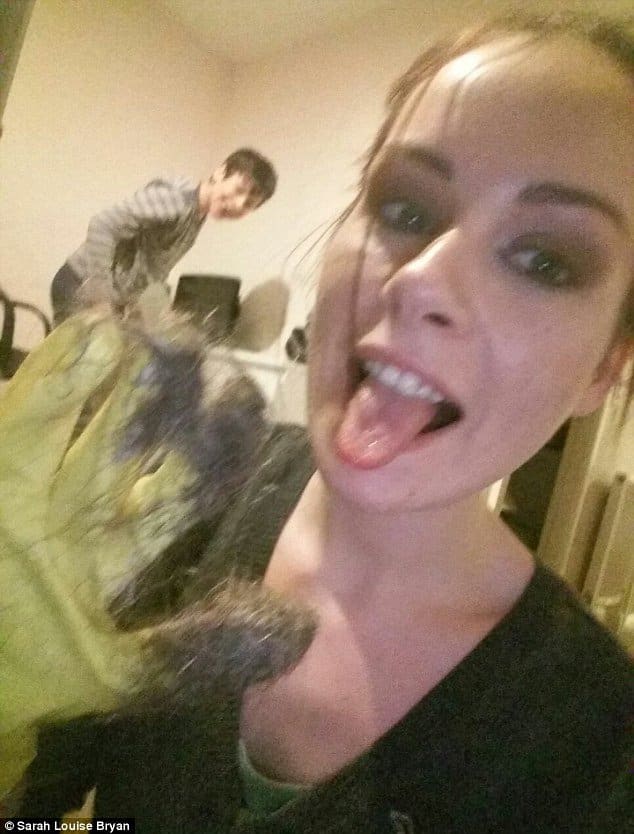 “It was absolutely awful working with that material. I put a ground sheet on the floor and sterilised the hair with a fluid then had to put it in really hot water to kill the bacteria – I didn’t want to get crabs!”

“The hair got everywhere at first and I actually questioned what I was doing – it was that disgusting. But then I bought an eye and face mask and it got a bit better.”

She actually wanted to make a bigger top, but she ran out of donated hair. 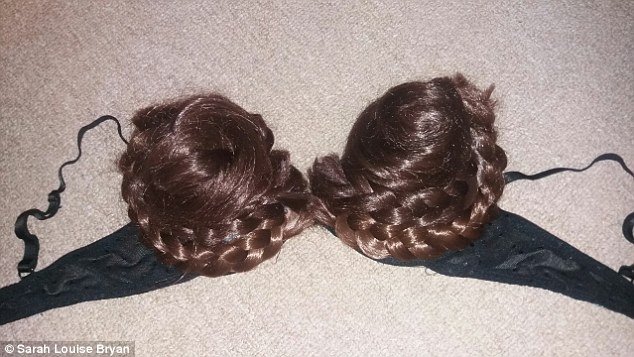 “I actually had a bad accident at one point when I flicked some glue from the glue gun straight into my eye. I had to go to A&E,” she added.

Now WHY did she make such dress?!?

Bryan says she wants to “kick Lady Gaga off her throne”. The pop superstar became notorious for wearing a dress made of fresh meat. Bryan wanted to do something even more disgusting.

“I would absolutely love to sell this outfit to Lady Gaga,” the designer added.

If you think this is her most outrageous work ever, well, hold that thought. She is now asking for sperm donations to use as glue for her new design. She even posted a picture to help those who will “need a hand”. 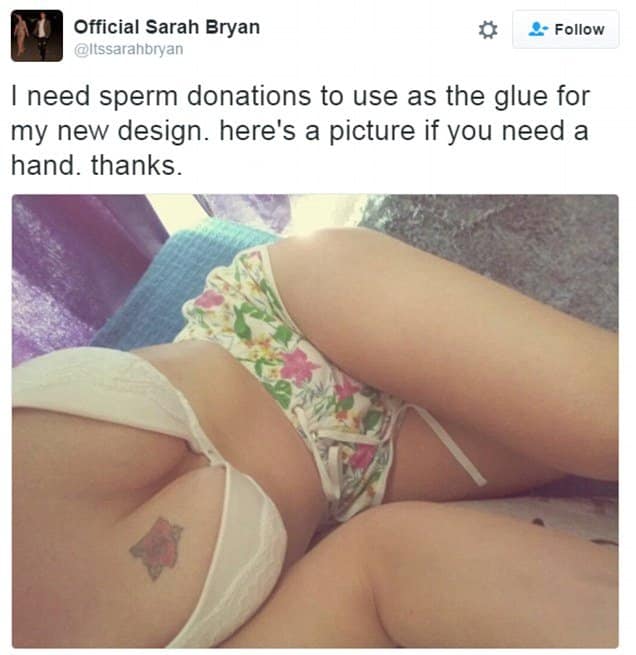