A freaky looking dog born with two noses got a second chance in life after he was adopted by a freakshow owner in Fresno.

Toby, a two-year-old dual-nosed Australian Shepherd was found abandoned on the streets and collared by a dogcatcher who brought him to a shelter back in 2014. Unfortunately, the “freak” of a dog was scheduled to be put down when luckily, his case caught the attention of an animal rescue group and Todd Ray.

This lucky dog now has a second chance (to go with his second nose) at life. 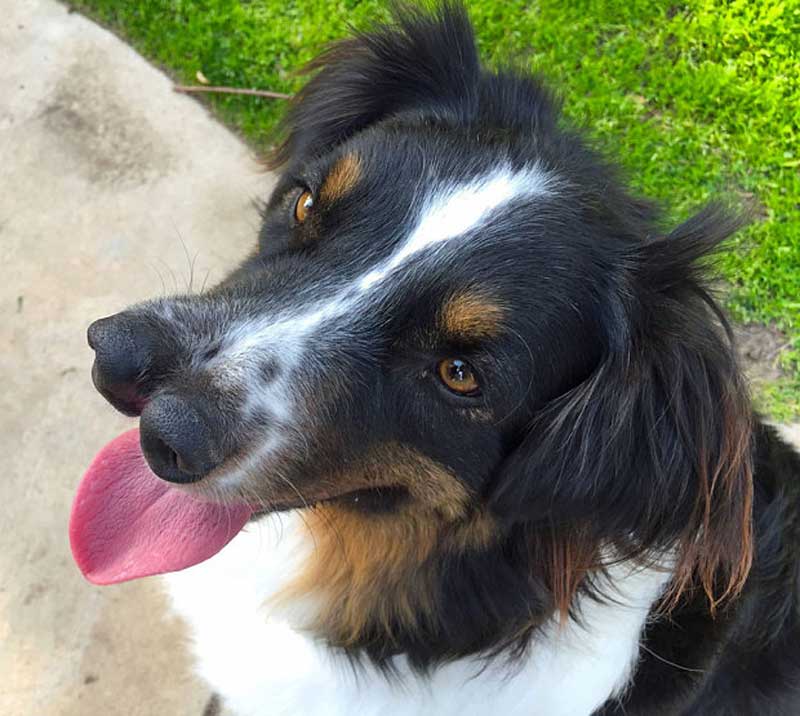 Toby was adopted by Todd Ray, the owner of the Venice Beach Freakshow, which has its own show, “Freakshow” on AMC. Ray, who also owns a chihuahua with two legs, and a mini doberman pinscher with five legs, collects unique creatures for his menagerie.

When he got wind of Toby’s case, Ray never hesitated.

“I call him Toby One-Kenobi,” Ray told Huffington Post of his newest acquisition, “but also Toby Two-Nose – that sounds like a gangster name.”

But Toby, far from behaving like a member of the Mafia, is ending up an internet sensation because of his sweet and adorable nature.

His unusual dual nose hasn’t affected his breathing process or his overall health, and appears similar to humans who were born with a harelip. 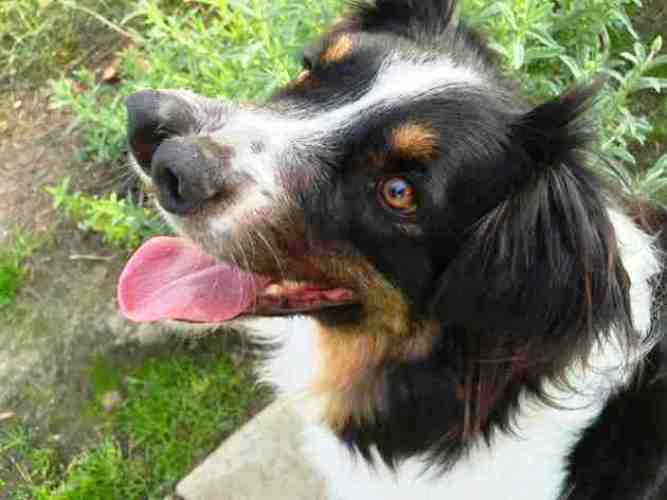 According to Ray, Toby can sniff out anything, perhaps owing to his supersized sense of smell coming from two highly sensitive noses. Ray reports throwing a ball that none of his other dogs could find, except for two-nosed Toby.

Thanks to Ray’s penchant for bizarre-looking creatures, Toby got his second lease at a new life and no longer roams the streets an unwanted dog.

The dog who found his forever home. 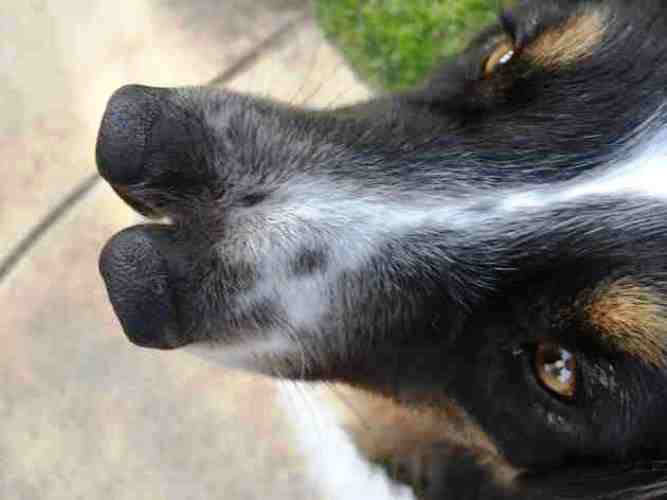 His unique appearance and special sense of smell has made him one of the stars on “Freakshow,” where he has captivated audiences with his adorable two-nosed mug.