While it is common for worms to be found in the intestines, a woman in India was diagnosed to have been harboring roundworms in her bile duct. Thanks to Indian medical experts, the parasites were successfully removed from her internal organ.

The woman, who is only identified as Sunita, came to a hospital in India to have herself checked as she had been suffering from severe abdominal pain, fever, vomiting, and episodes of jaundice for six months. A shocking discovery was made after a CT scan was performed on her.

The woman’s bile duct was harboring 14 live roundworms, some of which measure almost 10-inches long. 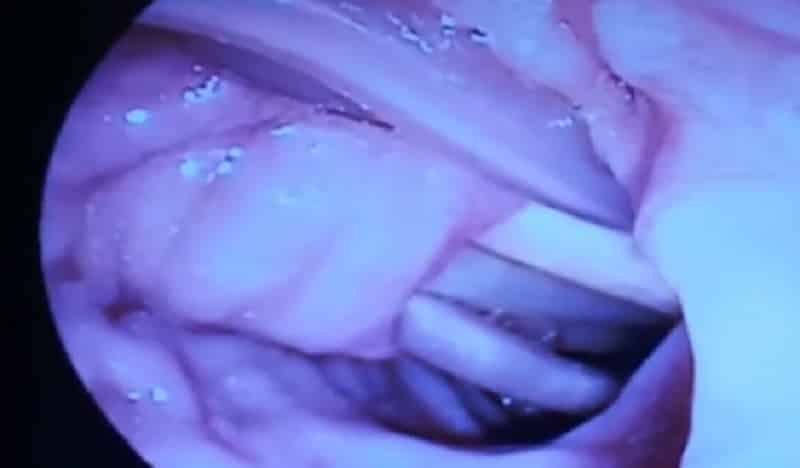 The bile duct is the body organ that connects the liver and the intestines while roundworms multiply in the human gut after eggs from adult worms enter the human food chain through soil that has been contaminated.

Thankfully, doctors at Fortis Hospital in New Delhi successfully got rid of the parasites even without resorting to surgery. Using snares and forceps endoscopically, doctors were able to remove the round worms one by one from Sunita’s bile duct.

Roundworms usually find their way to the human body through the food people eat as these parasites enter the human food chain through contaminated soils. 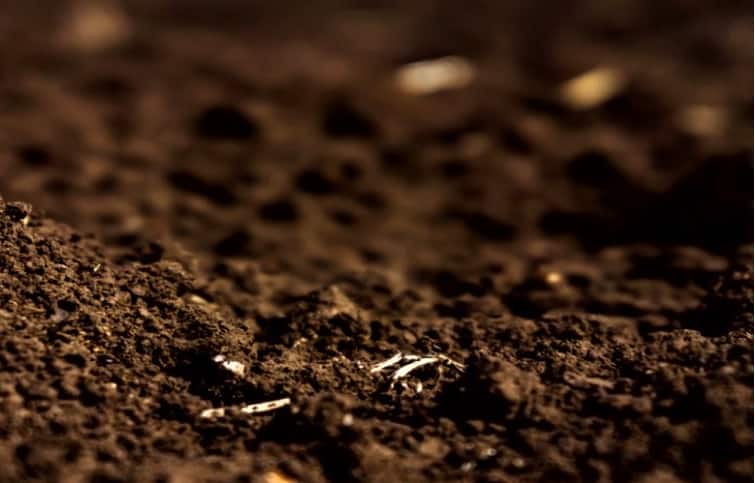 Dr. Arvind Khurana, head of gastroenterology at the hospital, explained in an interview:

“This was a daunting task.All worms were removed using snares and forceps. While it is common to find worms in intestines, it is uncommon for them to be found in the bile duct.”

Khurana added that India has the highest number of worm infections as the deworming medication is not regularly administered. Despite this, the doctor admitted that Sunita’s case is one for the books. ”

To see 14 worms is extremely rare,” he said.

Generally, worm infestation is rampant in countries where deworming medication is not routinely administered. 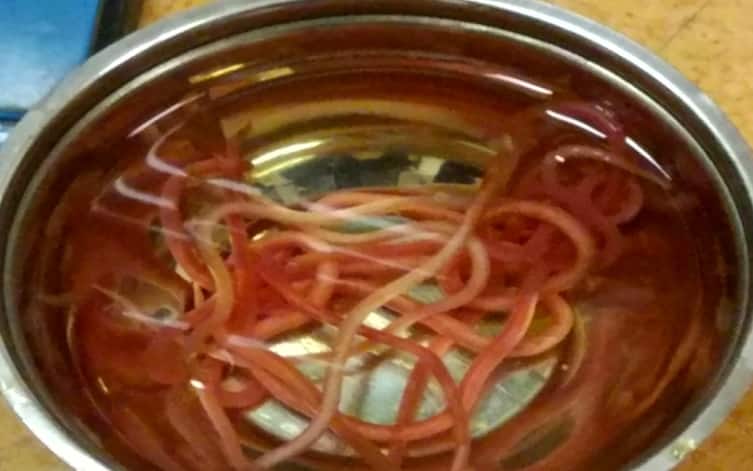 Meanwhile, Sunita revealed that she has never felt better since the worms have been removed from her body. According to her, she has been pain-free since the procedure.

“My pain was so bad that I could barely stand on my feet. I had lost over 12 kilos (26lbs) in a span of a month. Thankfully they were able to diagnose my condition.”