A disgruntled aircraft passenger took her disappointment to the internet about her recent flight experience.

According to her, she felt uneasy throughout the 4-hour flight since the woman behind her rested her feet on her armrest the entire time. Annoyed by the lack of manners by the bare-footed woman, the affected passenger complained to the staff but unfortunately, she was told there wasn’t anything they could do about it.

Since she wanted to avoid any kind of argument, the woman simply took photos of the rude demeanor and then later posted them on Sina Weibo, a popular microblogging site in China.

It went viral from there.

Wu, an AirAsia passenger, complained about a woman who rested her feet on her armrest for the entire 4-hour flight. 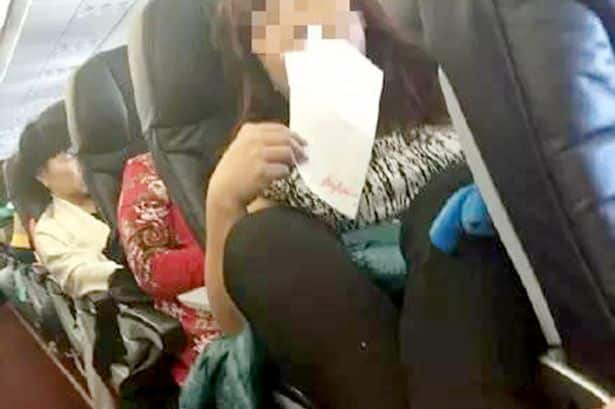 The complainant, who went by the last name of Wu, said the inconsiderate passenger only took her feet down once – when she went to the bathroom.

Wu took the chance to speak with a Thai flight attendant about it but was promptly told:

“I’m sorry. We can’t do anything. They’re all Chinese.”

To sum it up, Wu had to bear with the woman’s feet on her armrest as they traveled via AirAsia from Bangkok, Thailand to X’ian, China.

To avoid having an argument with the annoying woman, Wu resorted to taking photos and sharing them online. 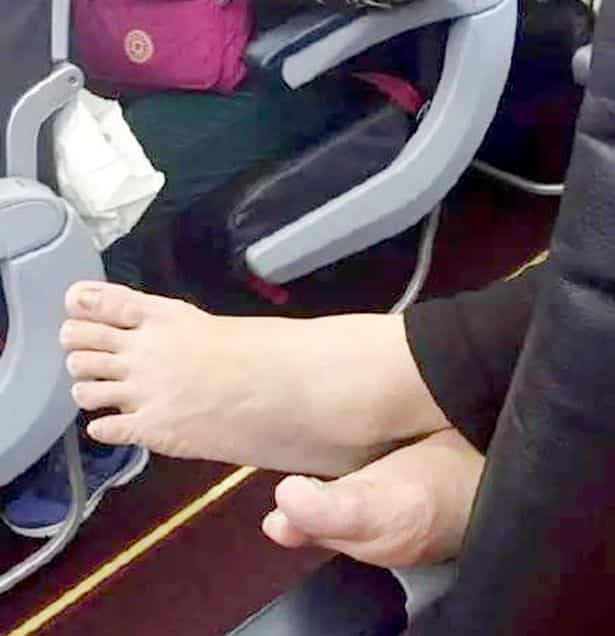 As the online photos began attracting a lot of attention, Wu was interviewed by a newspaper crew about why she did not attempt to talk directly to the passenger.

“The passenger was travelling with a huge group of middle-aged women just like her. We were only two, and I was afraid my comments would cause an argument.”

On their end, AirAsia defended they weren’t even informed about the incident. 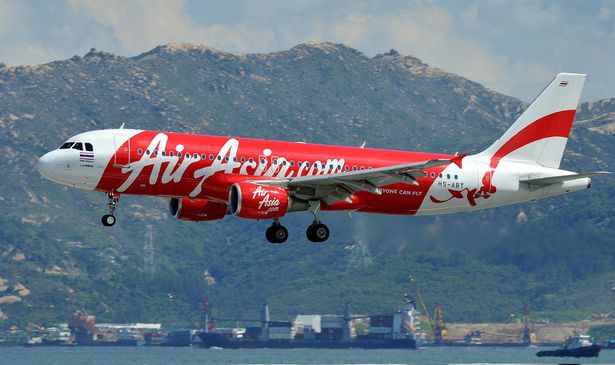 AirAsia, on the other hand, said they weren’t informed about the incident and so they were totally unaware about the problem.

“I only wanted to post the pictures for my friends to see – I wasn’t planning to start a debate. I didn’t report the case to the airlines either, because I just thought it was water under the bridge. I hope the photos will remind others to be more disciplined in the future, and remember to show more consideration for others.”

What would you do if you were the affected passenger? Would you confront the annoying woman? Hit the comment section and tell us about it. 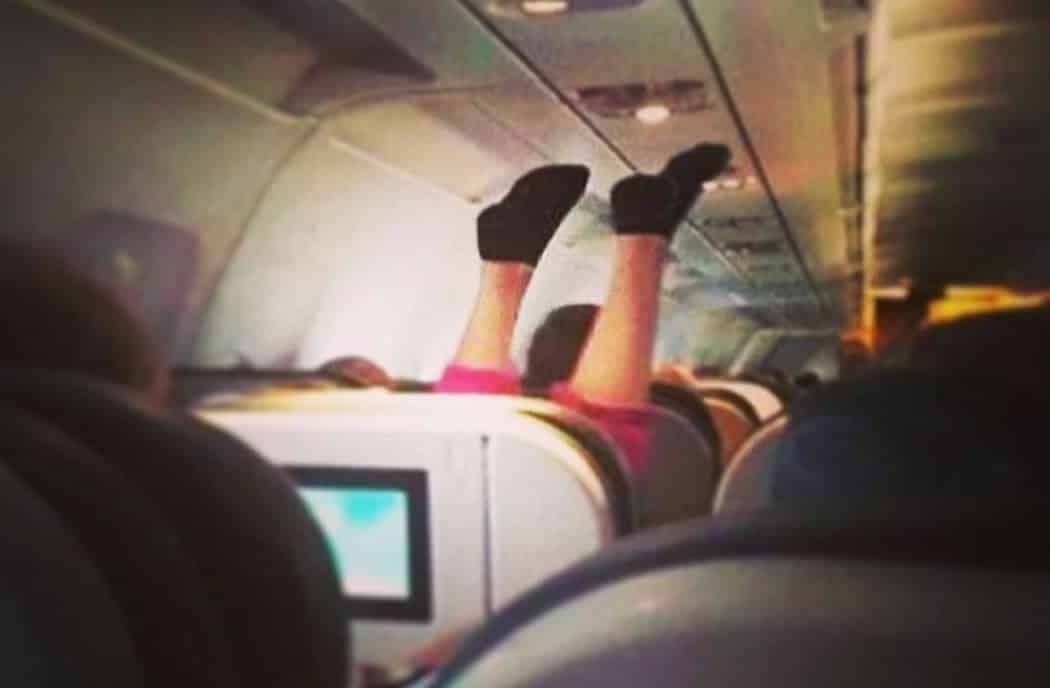