Air pollution is not just bad for the body, but also to the emotions. A new study found that having dirty or polluted air has been linked to unhappiness.

The scientists, who are from the MIT China Future City Lab, examined 144 cities in the country. They found a significant link between poor air quality and unhappiness by looking through millions of social media posts from residents of the cities involved. 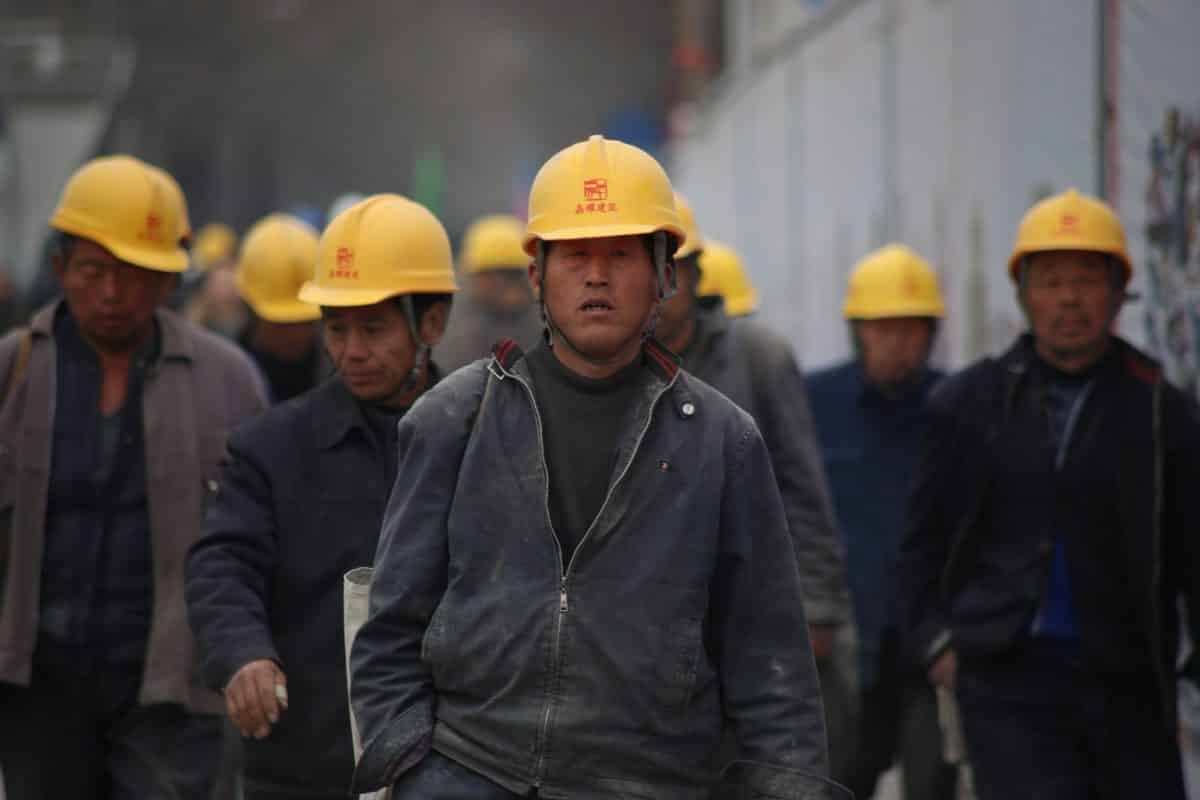 In the study published in the Journal Nature Human Behaviour, lead researcher Siqi Zheng and his co-writers, revealed that higher levels of pollution is associated with low happiness levels.

For years, China has been struggling to address air pollution problems. The polluted air has continued to cripple its major cities. In fact, the problem is so severe, that air pollution causes an average of 1.1 million premature deaths every year and costs the economy a staggering $38 billion.

For the scientists to land on their findings, they measured how urban air pollution affected daily mood by matching chatter on Weibo, China’s Twitter-like microblogging site and fine-particle pollution levels.

Zheng said in a statement:

“Pollution also has an emotional cost. People are unhappy, and that means they may make irrational decisions.”

They used information about urban levels of ultrafine particulate matter – PM 2.5 concentration from 144 cities in China. 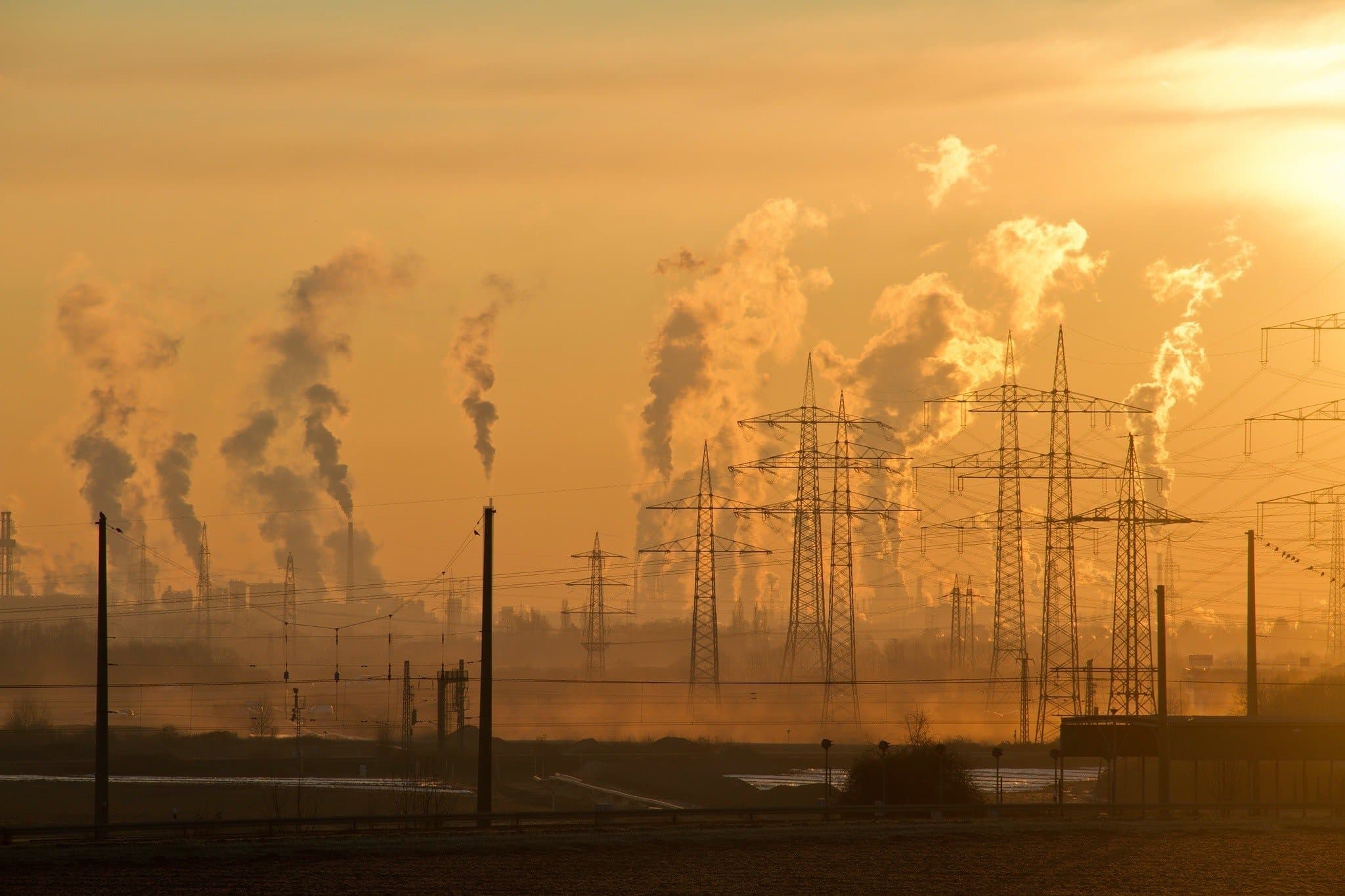 The data was released daily by China’s Ministry of Environmental Protection. They found with every increase in pollution above a healthy level, it brings happiness down by 0.04 points out of 100.

They also found that women are more sensitive to higher levels of pollution than men. 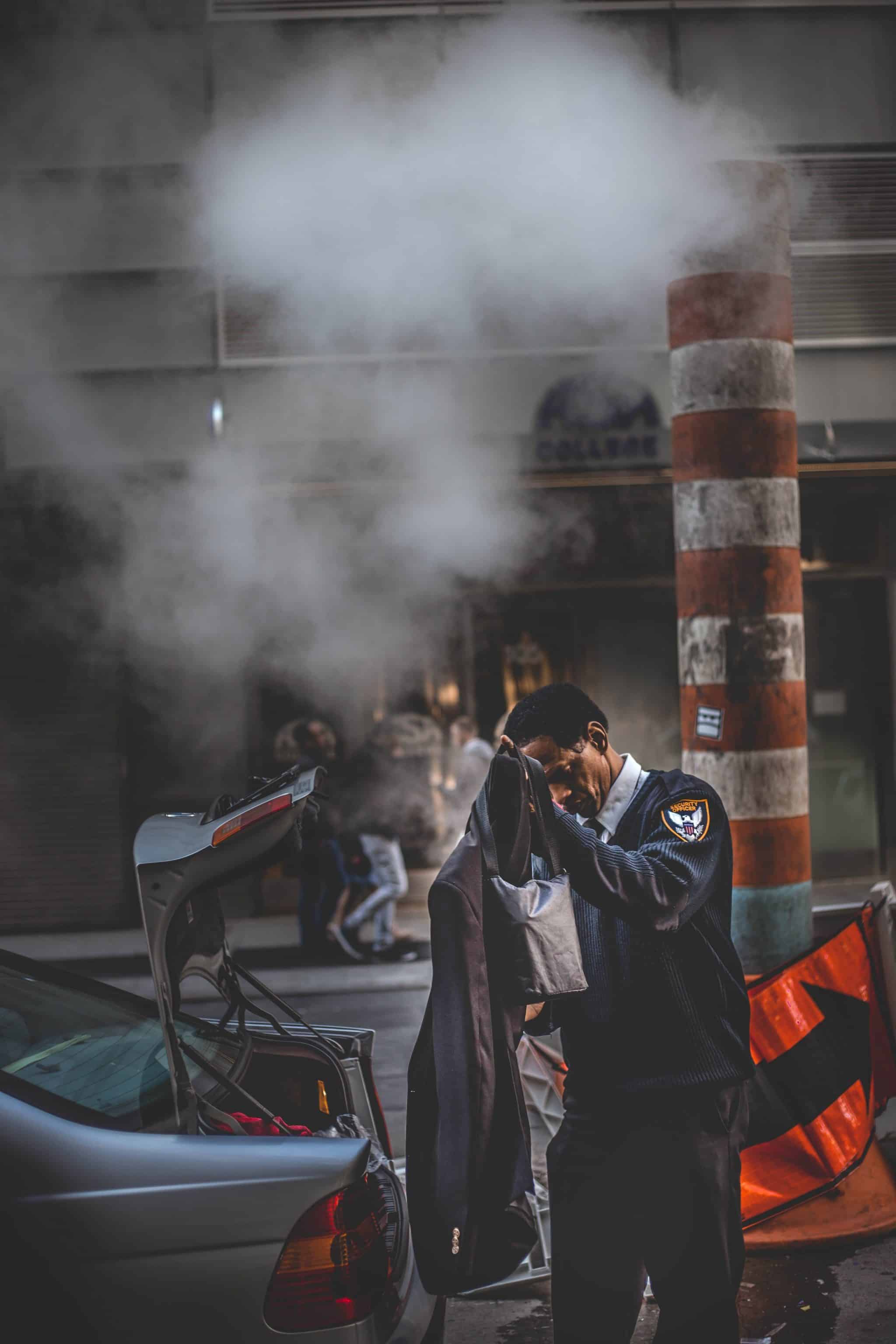 However, dirty air is not the only problem plaguing the people of China. They are also worrying about food safety, soaring housing prices, and poor public services.

Air pollution is a long standing problem in China. 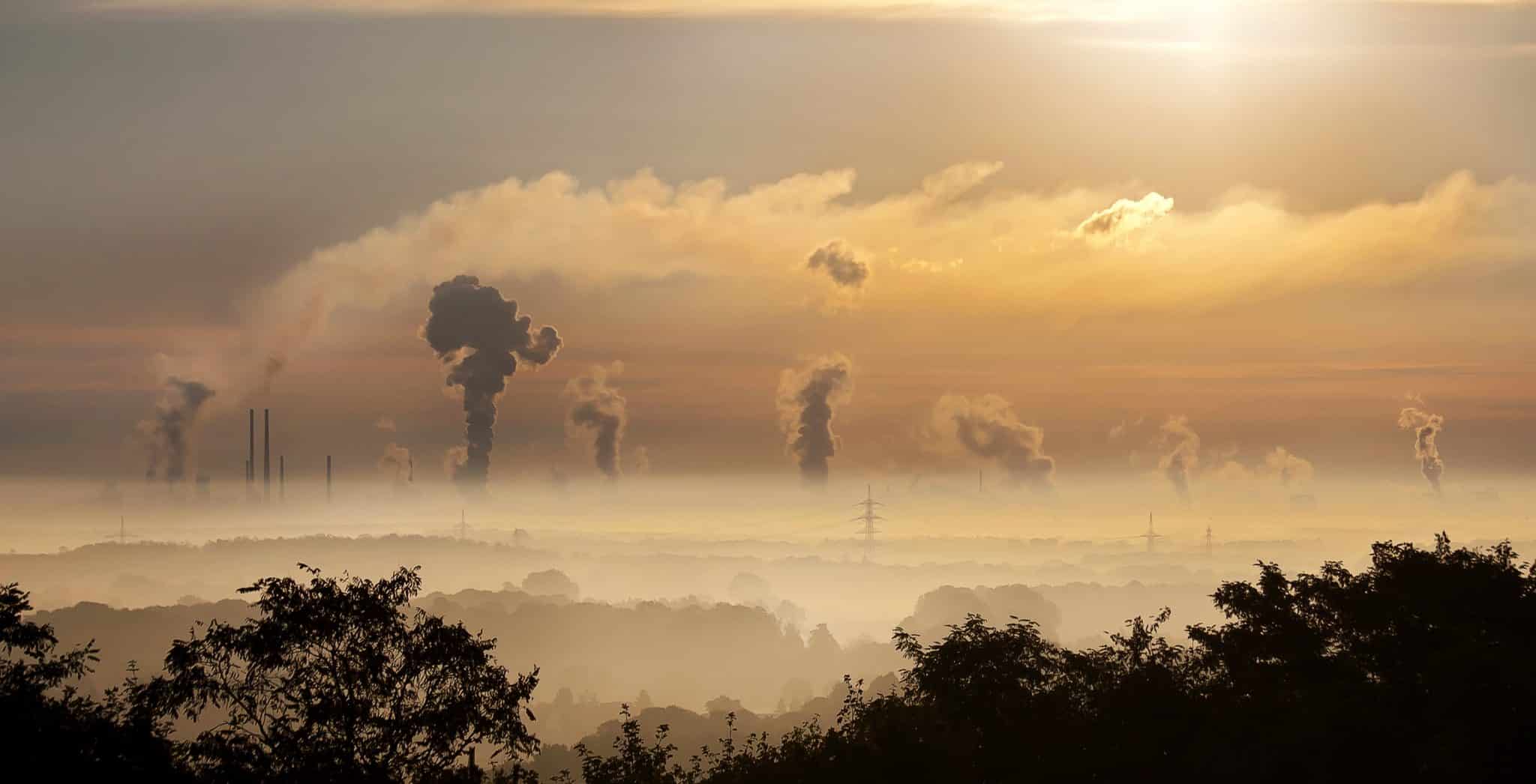 The study aims to let the government know the problems encountered by the middle-class people living in urban and dense cities.