Drugs have always been part of humanity’s history since time immemorial. Even ancient people turned to these to either cure themselves or reach a certain state of euphoria. Apparently, though, they can alter a person’s state of mind. Some become furious all of sudden, while others seem lifeless.

Unfortunately, there’s a new drug that’s causing users to act like zombies. It’s called flakka, and its effects are nothing compared to cocaine and marijuana, among many others. It can cause an individual to do things that no ordinary person could do. 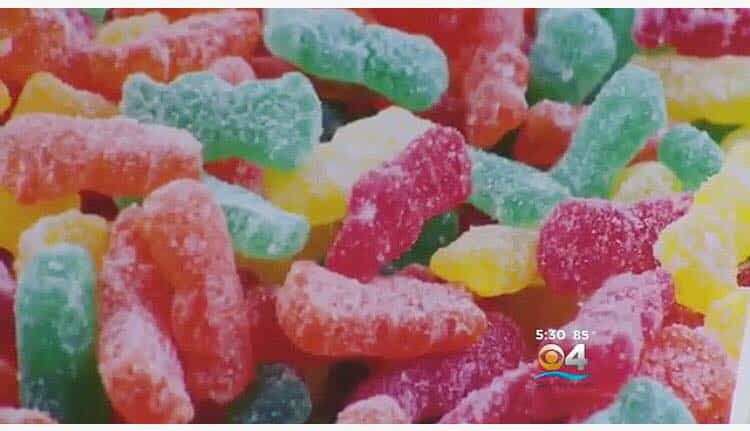 Flakka is basically a stimulant that has a similar chemical make-up to the amphetamine-like drug, which is usually found in bath salts. It was originally marketed as a legal high alternative to ecstasy, but people have been trying to abuse it since its conception. And believe it or not, the effects are just too alarming.

Authorities are asking parents to be very careful, as the drug is now being disguised and sold on streets as candies or gummies. One distinctive difference between the drug and the real candy is the stickiness.

The flakka candies are quite sticky and are often wrapped individually. 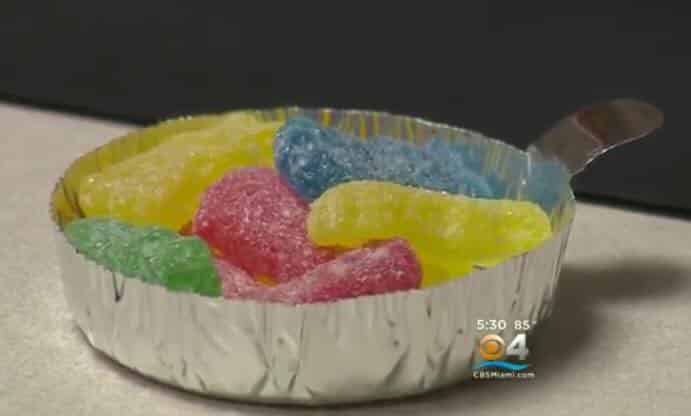 Drug pushers are doing this to simply evade detection and, more importantly, attract younger users. Flakka’s effects can also be deadly. Apart from the extreme increase in heart rate, the users may experience strong hallucinations and enhanced emotions.

Flakka is also capable of causing permanent psychological damage, as it significantly affects the mood regulation neurons of a person. These neurons are responsible for keeping the mind’s dopamine and serotonin check. Once disturbed, they can affect the person’s ability to act accordingly. Worse, it’s likely to cause heart failure.

Below are images showcasing users of the drug and their actions after taking it.

Here’s an individual under the influence, acting like a zombie. 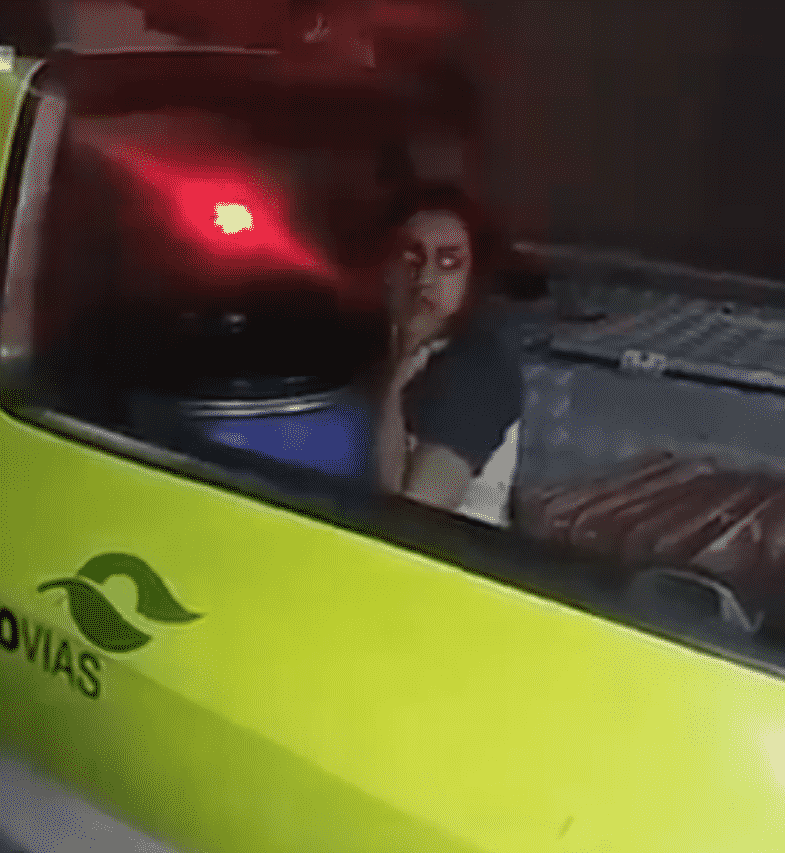 This one thinks someone is trying to shoot him. 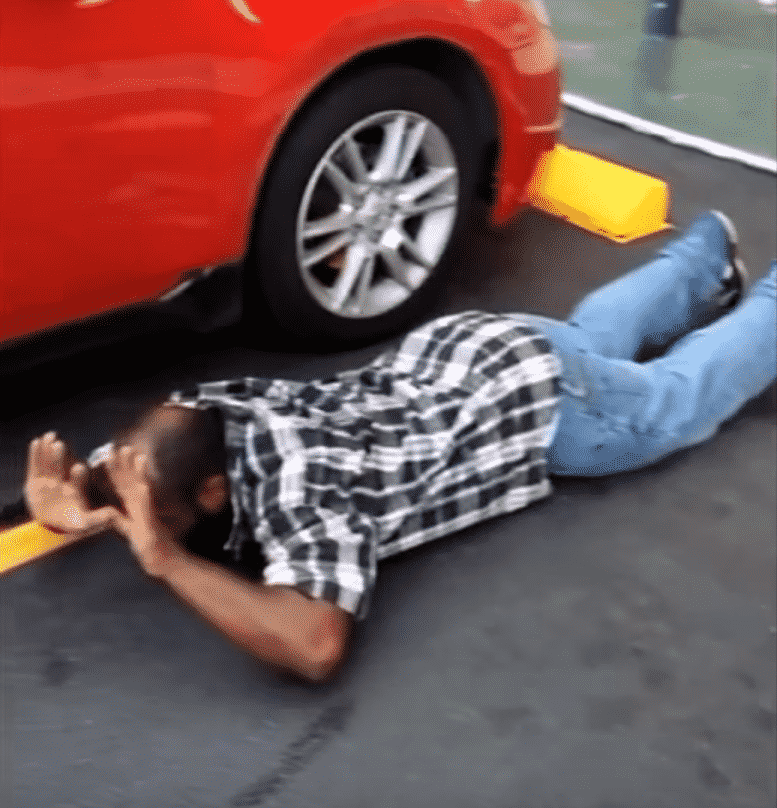 Another flakka user who, after consuming the drug, is hallucinating extremely. 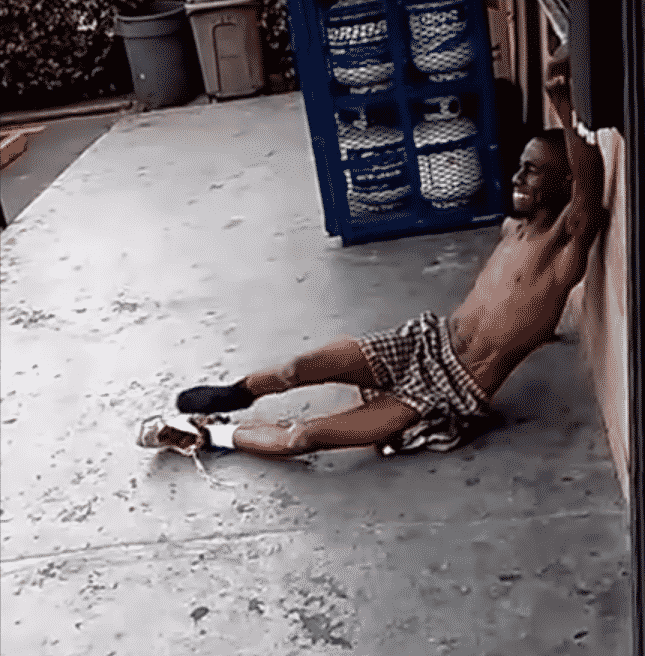 On social media sites, authorities have been sharing videos and images of people under the influence of flakka. Some were running naked, while others keep on destroying stuff such as cars and road signs. A person who uses this can suddenly lose his mind – and may actually lose it permanently.

According to the US National Institute, flakka is a drug mostly manufactured in China. The reason it suddenly became popular is due to its affordability. Its street price is just merely $5 and, thus, anyone – even the younger ones – can easily obtain it.

Check out this video compilation of people who used flakka.

With the dangers this drug presents, there’s no doubt that it could lead to death.