When collected, every moment — even minute ones —can become a treasure trove of memories, especially for parents for when their children have already grown up and left the nest. With the help of today’s modern technology, capturing once-in-a-lifetime moments involving our little ones has become a whole lot easier.

But what Nicky Walla, a mother from Wisconsin, captured in her camera was the most terrifying thing she saw in her life. 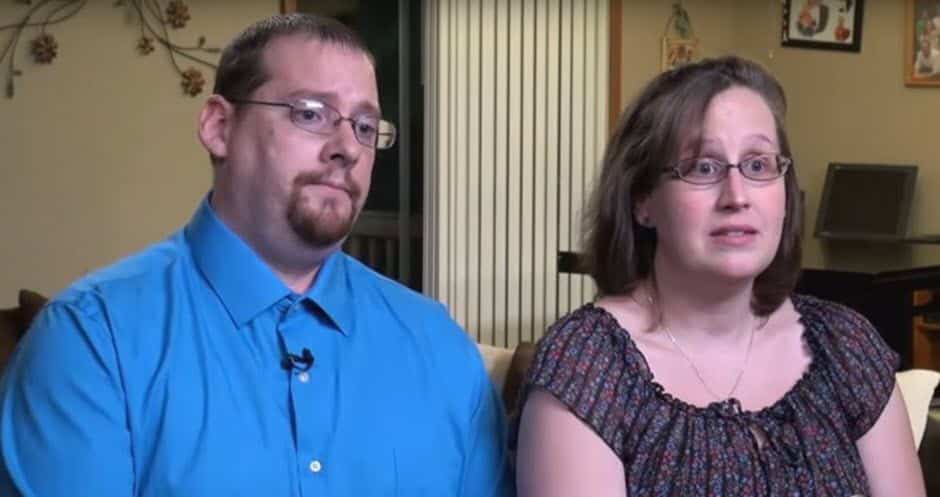 While filming her twins eating cereal from their walker trays, Nicky’s camera captured a horrifying scenario involving one of her older children, Gavin. 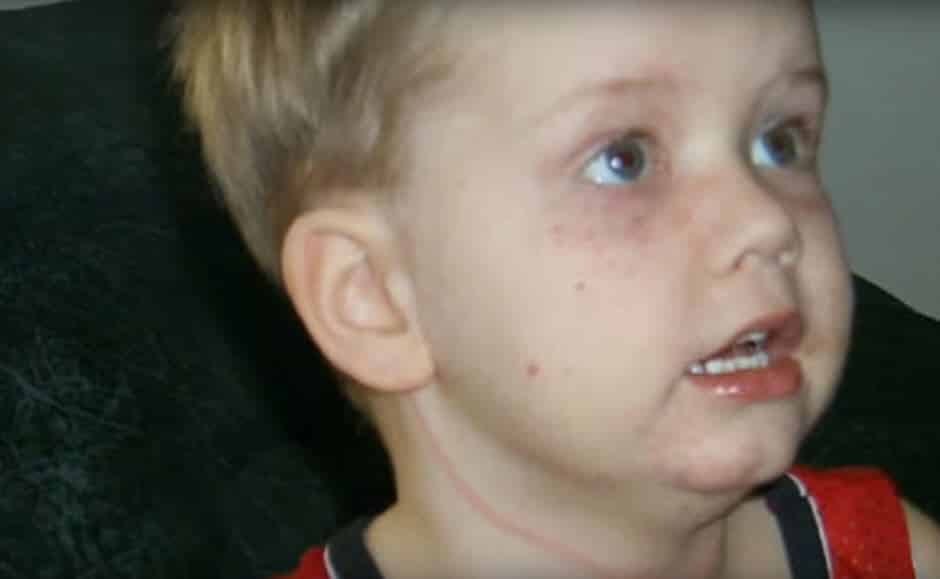 Gavin, who was only seven years old at the time, was unconscious with the window blinds cord wrapped around his neck. After the scenario registered to her, Nicky screamed, prompting Nate to rush out of the bedroom.

The Camera Captures Gavin Unconscious After Choking from the Blinds 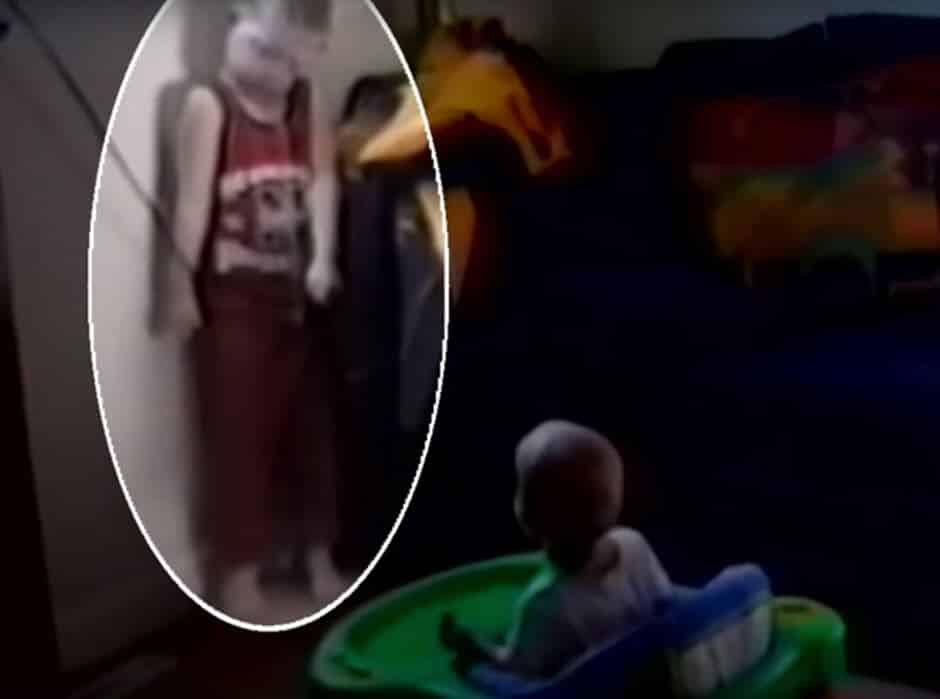 After Nicky removed the cord and picked up the phone to call 911, Nate took Gavin in his arms and squeezed him. This made Gavin jerk slightly and that was when he started gasping for air. He then started to cry, something the 911 operator assured his mother was a good thing.

Now, the couple has released the footage of the horrifying event to serve as a warning to their fellow window blind users of the dangers of what they described as the “secret killer in your homes.”

Gavin, who is now 17 years old, told Pop Sugar how he was glad that his parents shared the home video of his experience in order to save others.

“I’m glad it’s out there. It saved the lives of other children that have been fortunate enough to have parents who have seen the video.”

Citing the Consumer Product Safety Commission, the outlet revealed that there have been more than 100 child deaths involving window blind cords since Gavin’s terrifying experience with the home accessory.