With his 9-month-old son Leeim in the hospital for continued treatments to correct his spina bifida, a congenital defect affecting the spinal column, marathoner Bryan Morseman raised funds for the hospital bills in the best way he knew: run and, hopefully, win in marathons.

So, winning more for his son would surely be a piece of cake – but winning 3 in the span of 8 days is just incredible! I didn’t know the body could recover that fast yet Bryan was willing to risk everything for his son.

Leeim was born with spina bifida, a congenital defect affecting the spine 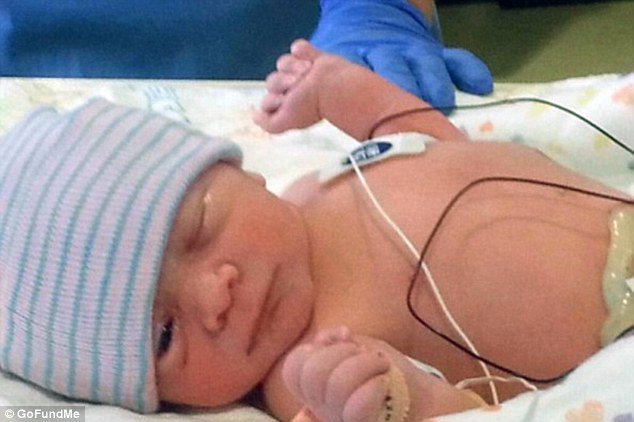 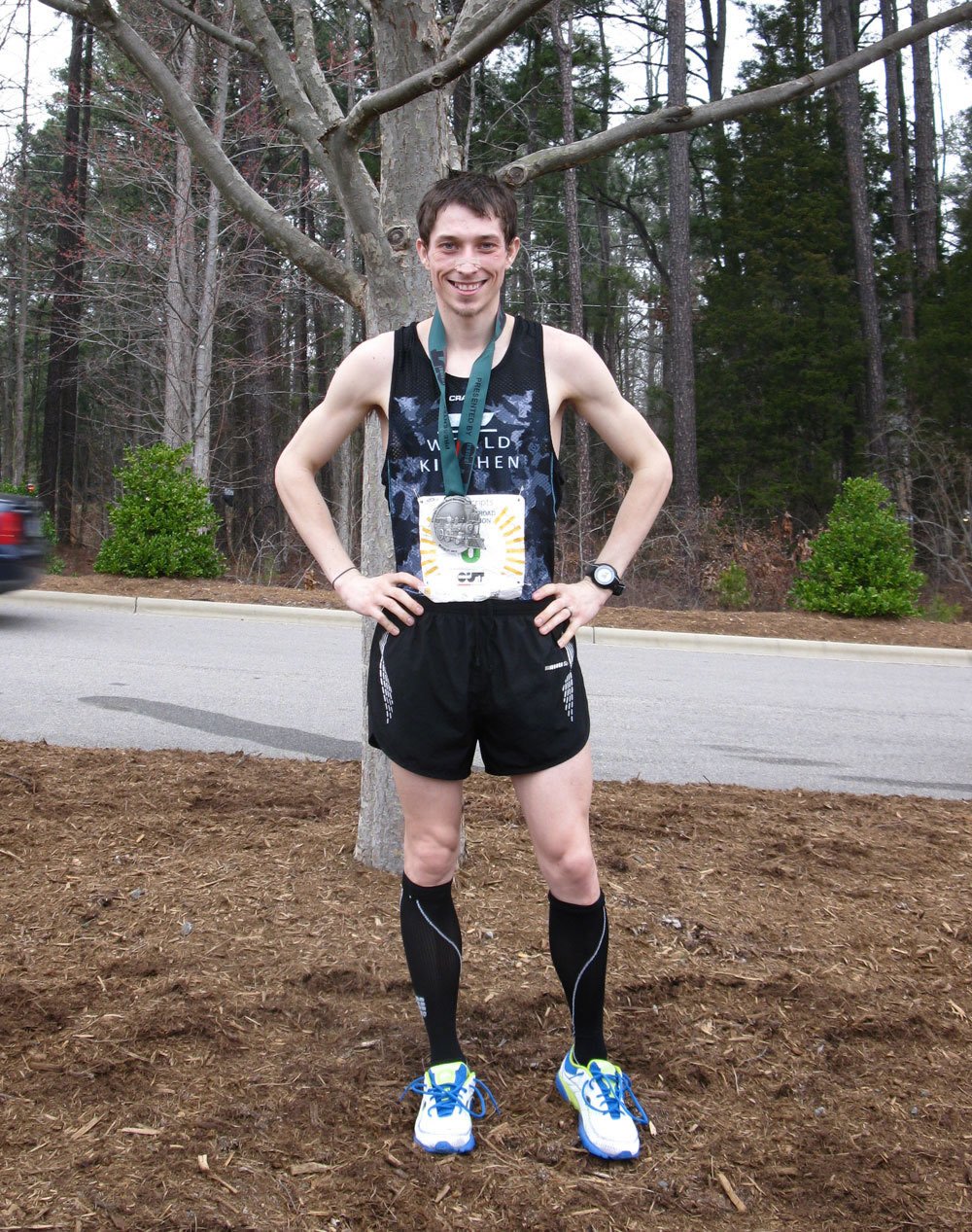 Every time I’m in a race I think of him and how my pain is nothing compared to what he has gone through. He gives me the energy shot to pick me up and carry me through to the finish. – Bryan Morseman 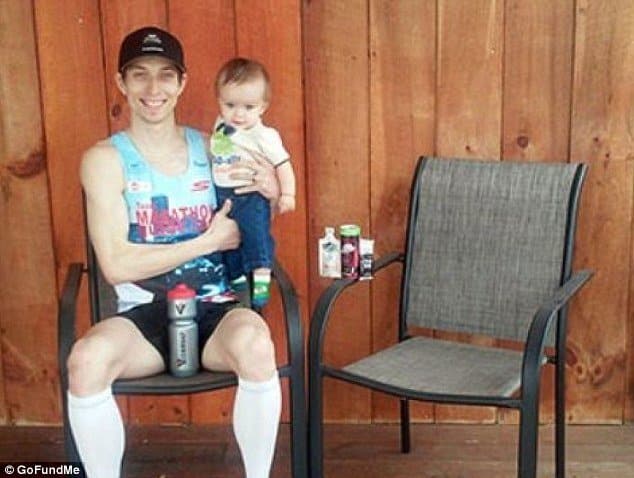 His first win was at the Montgomery Marathon in Alabama on March 14 but the young dad did not celebrate yet. He quickly headed to Cary, North Carolina, to join the Tobacco Road Marathon the next morning, March 15; he won. Then, on March 22, he won the Yeungling Shamrock Marathon in Virginia Beach.

Leeim is Bryan’s inspiration to win 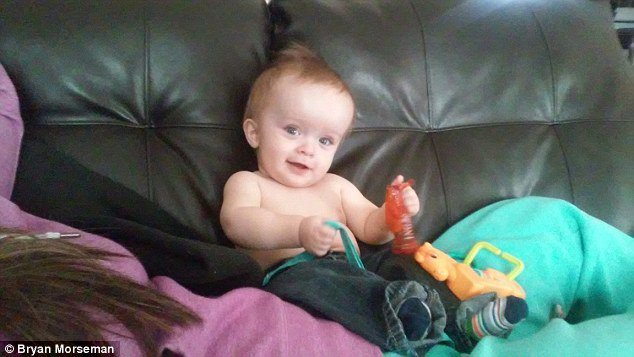 He earned $5,750 in winnings, all of which went to his son’s treatment. With Leeim still needing further treatments and physical therapy so could have a better chance of being able to walk, those winnings are still not enough. So, the family also set up a GoFundMe page so other people could pitch in to help pay for his medical bills while Bryan plans to continue racing to raise the needed amount 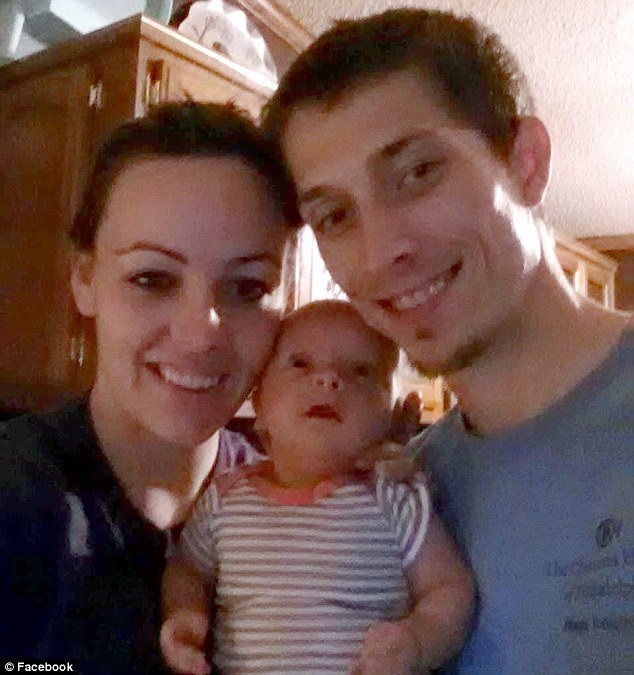 Bryan with his other inspiration: his lovely wife 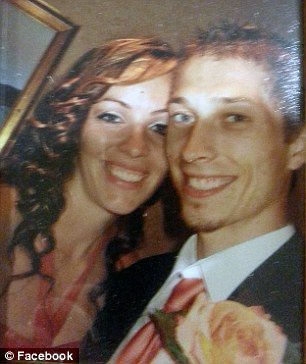